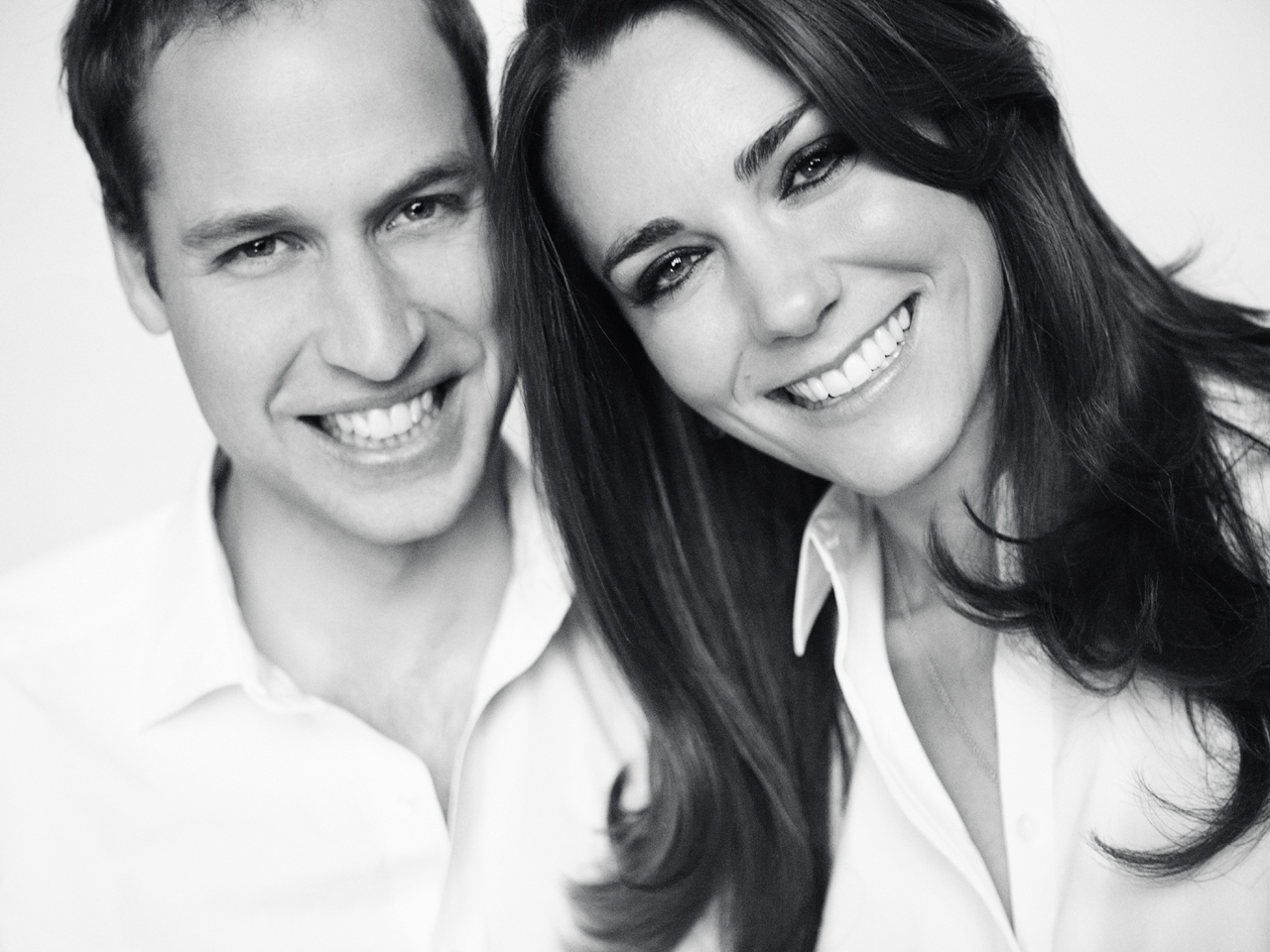 (CBS/AP) LONDON - Prince William and Catherine Middleton will be the Duke and Duchess of Cambridge. The announcement was made at about 8 a.m. BST.

The Duke of Cambridge, Prince Adolphus Frederick, was the seventh son of King George III. He was given the title Duke of Cambridge in 1801. Defying the Royal Marriage Act, he married his mistress, Sarah Louisa Fairbrother, an actress and a commoner, in 1847. Since the marriage wasn't legal, his children were all illegitimate.

According to the official wedding website, "The Dukedom of Cambridge created in 1801 became extinct on the death of the 2nd Duke of Cambridge in 1904."

Read more about the titles here.