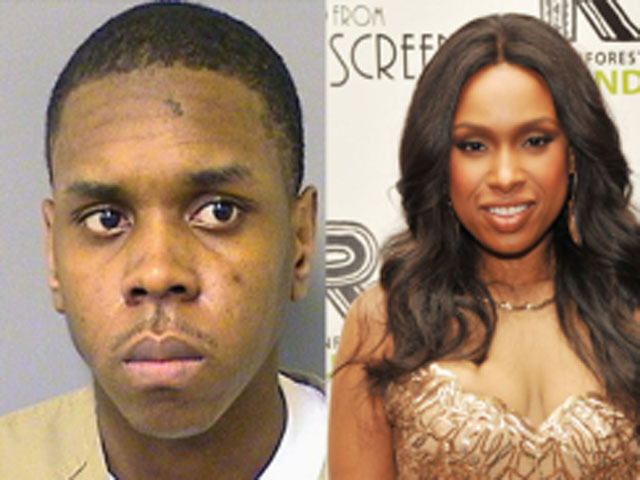 (CBS/AP) CHICAGO- William Balfour, the man convicted in the 2008 shooting deaths of Oscar winner Jennifer Hudson's mother, brother and 7-year-old nephew, is scheduled to return to court and ask for a new trial Tuesday.

Balfour's attorneys are expected to ask the judge to grant Balfour a new trial at a hearing Tuesday. If that request is denied, Judge Charles Burns may sentence Balfour, who was convicted of first degree murder in May. He faces a maximum sentence of life in prison.

Balfour was married to Hudson's sister, Julia. During the trial, prosecutors argued that he shot his wife's relatives in a jealous rage because she was dating another man.

Complete coverage of the Hudson family murders on Crimesider