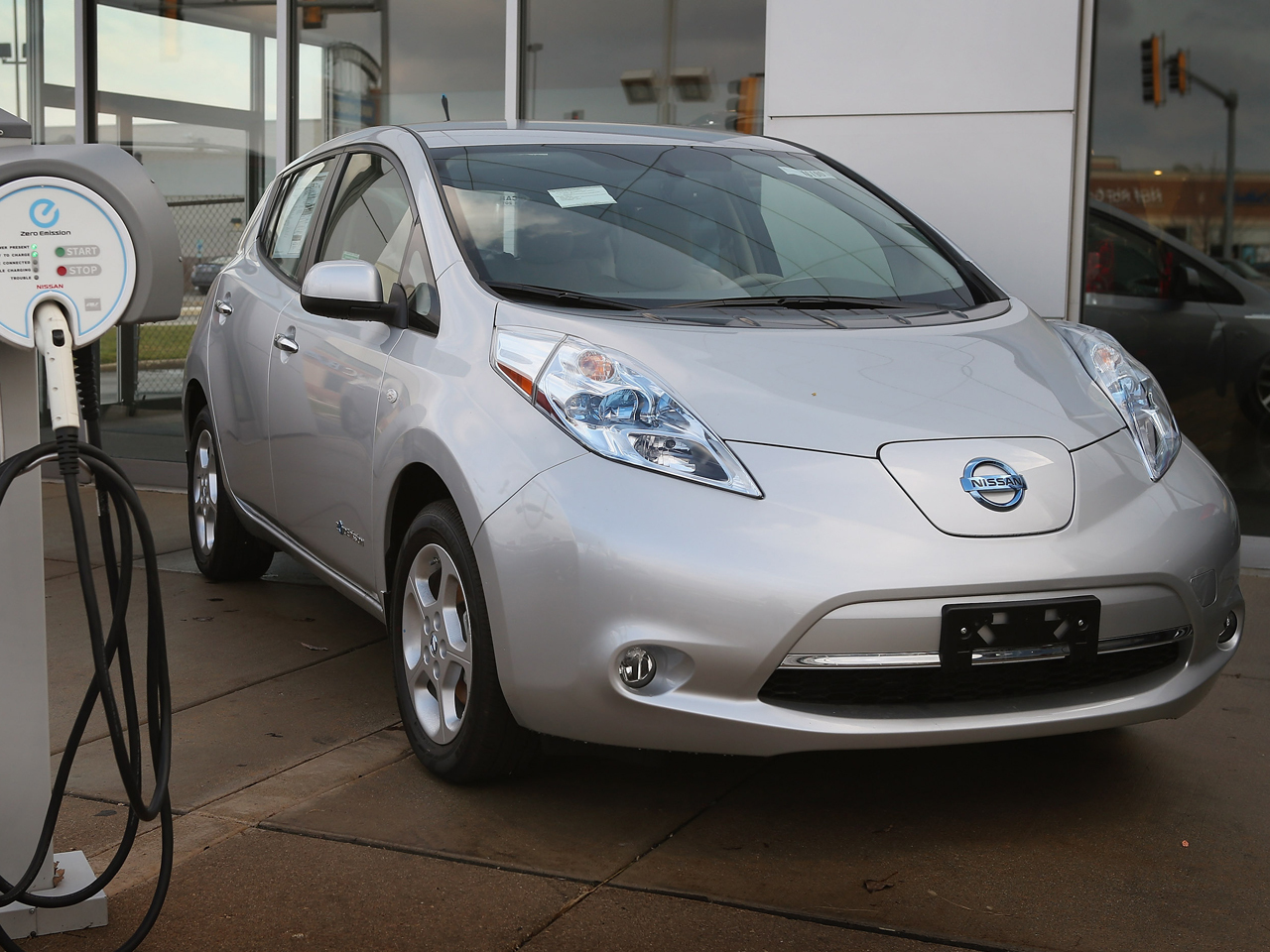 (MoneyWatch) How would you feel if you bought a new hybrid or electric car in response to state and federal tax breaks and then found out about plans to, in effect, penalize you for getting such high mileage? Partly as a result of new cars that need gas less often and electrics like the Nissan Leaf that use no gas at all, state and federal gas tax revenues are plummeting. To make up for this money -- traditionally used for repair and maintenance of highways -- states are experimenting with taxing motorists based on how far they drive.

Initially, you might pay a mileage tax based just on the average miles driven by a car owner in your state. But the technology exists to measure exactly how far you drive, and Oregon and other states are experimenting with pilot projects.

Originally developed for insurance companies to measure driving habits and potentially use the data to lower your rates, these devices now are being modified to simply track mileage driven for state tax purposes. Progressive Insurance gives policyholders who volunteer a device to plug into the diagnostic port in their cars. The device sends back not only the number of miles driven but also whether you drive aggressively (speeding up, then braking sharply, for instance).

In a similar program, GMAC insurance uses technology already installed in General Motors cars. OnStar, which can also alert an operator to call 911 in an emergency or remotely diagnose a car's problems, reports actual miles driven for subscribers who sign up for the insurance plan to qualify for discounts potentially as high as 25 percent.

Some analysts raise the questions of whether the states are playing fair. "It absolutely seems unfair to be looking for new ways to generate tax revenues as a reaction to cars becoming more fuel efficient," says Karl Brauer, senior analyst at Kelley Blue Book. And he points out such a tax might actually discourage fuel efficiency. Let's say the owner of a low-MPG pickup or large SUV is paying a per-mile tax rather than a gas tax. He might be less motivated to trade up for a vehicle with higher gas mileage.

But states and the federal government are considering experiments with the per-mile tax. Oregon will start the largest program in 2015, asking for 5,000 volunteers to pay 1.5-cents-per-mile tax instead of the 30 cents-per-gallon gas tax. Devices will report their mileage to the state. Other states are trying smaller pilot projects, including Nevada, Washington, Minnesota and California. The U.S. Senate passed a bill calling for a $90 million pilot project involving 10,000 cars. But the House leadership killed the bill after complaints from rural lawmakers that such a tax would unfairly penalize their constituents, who tend to drive farther than city drivers.

A major roadblock to adopting a per-mile tax is the specter of mandatory tracking of all citizens with GPS-like devices. Activists across the political spectrum from the Tea Party to the American Civil Liberties Union have raised privacy concerns.

However, governments must adopt this or another solution as gas tax revenues fall and highway maintenance and repairs fall farther and farther behind. The problem extends even to safety issues such as crumbling bridges. The federal gas tax of 18.5 cents per gallon has not been raised in 20 years. "Raising the gas tax would be a faster, more cost-effective and equitable way to increase tax revenue," says Brauer.

And Brauer has a further suggestion that would be financially attractive but politically tricky: Why not put in a new per-mile tax and also keep the gas tax in place? Tax-shy politicians can readily imagine their constituents howling over that combination.

For people with disabilities, a trend in "adaptive" clothing
Jerry Edgerton