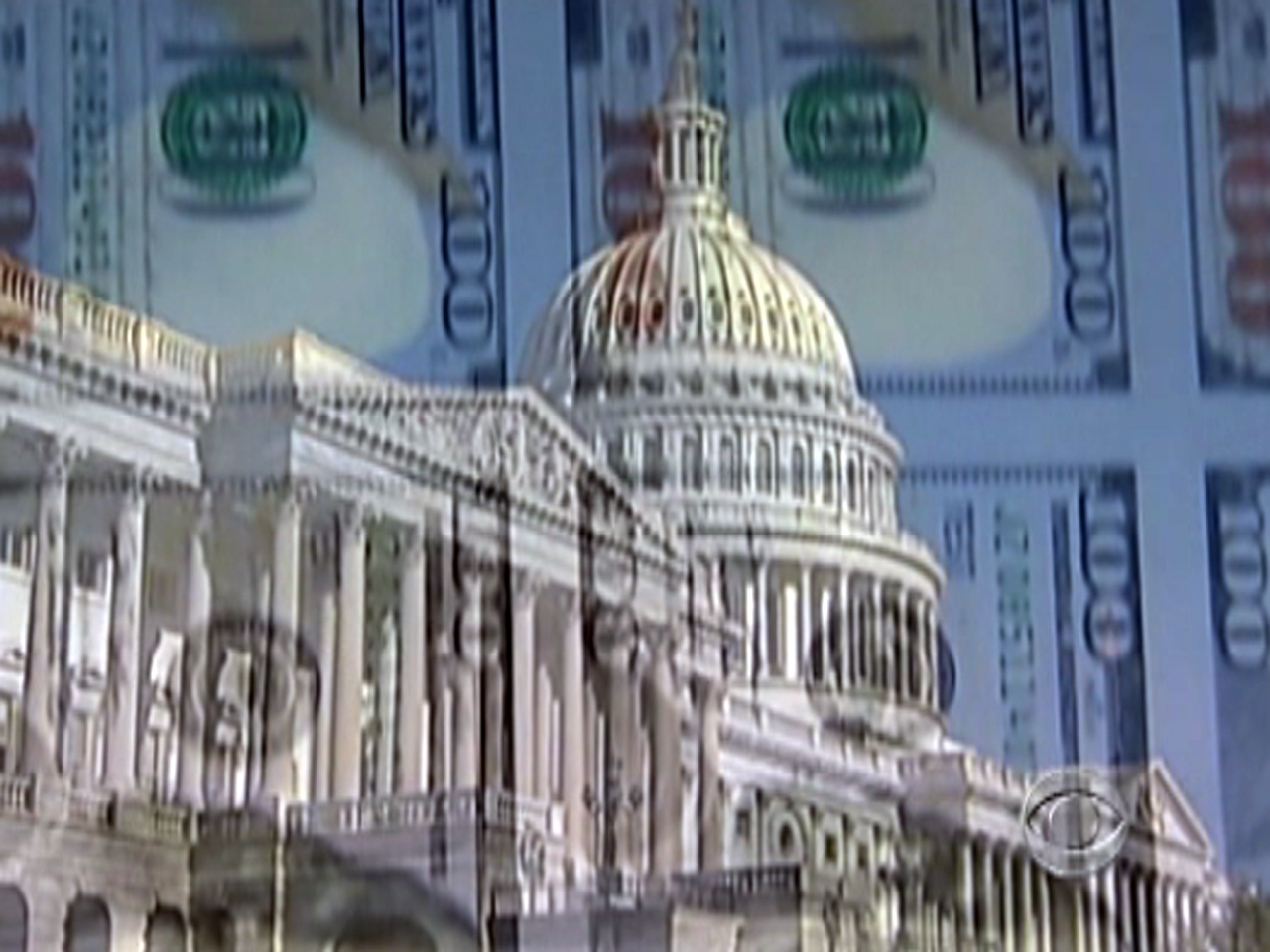 COMMENTARY The Congressional Budget Office's latest Budget and Economic Outlook showing the magnitude of the long-run deficit problem we face is another reminder that it can't be solved by program cuts alone. The cuts required would be too deep to be acceptable. An increase in revenue is what's needed.

If that's true, why are politicians, particularly those on the right, taking such a strong stance against tax increases of any kind? Taking a hard line on tax increases and insisting on program cuts is an attempt to make as much of the adjustment as possible accord with their ideological preference for smaller government. But politicians understand that enhanced revenue will be part of the final package, even if their political posturing suggests otherwise.

This is evident in the testimony of CBO Director Doug Elmendorf before Congress, explaining the budget office's findings. As Megan McArdle of The Atlantic writes:

It's no surprise that Doug Elmendorf's appearance before Congress...was dominated by political grandstanding, as members asked extremely loaded questions designed to get Doug Elmendorf to say that we should close the hole by either raising taxes or cutting spending.  Elmendorf ably ducked these attempts to lead him, but you could see him steeling himself every time a new congressman took their turn.

As this issue heats up, you will hear again and again that tax increases, particularly on the wealthy, will depress economic growth. However, as I detailed in a previous article, there's very little evidence that tax changes of the magnitudes and types being considered will have a significant impact on economic activity:

Economic theory helps us to determine which types of taxes are best in terms of efficiency, but the equity of taxes -- who pays them and whether it's fair -- also matters. Questions of equity must be resolved in the political arena, economics cannot help here, and equity is one of the factors that determines whether a tax is feasible. If allowing the Bush tax cuts to expire for the wealthy is the only acceptably equitable way to raise taxes in this political environment, then there is little evidence that this will be harmful. The cost of allowing these tax cuts to expire is low, and there is much to be gained in terms of reducing our long-term budget problem.

There are ways to produce negative effects from tax increases, and there are ways to harm growth through program cuts as well. I don't mean to imply otherwise. But despite the concerted attempts to make people think their jobs are on the line if certain types of tax increases, e.g., for the wealthy, are put into place, given the plans on the table this is fundamentally a political issue about the size of government and how to pay for it equitably rather than an issue about avoiding economic harm. In fact, if avoiding harm to individual households in one form or another is an important objective alongside deficit reduction, as I think it should be, we should worry just as much about program cuts as tax increases.