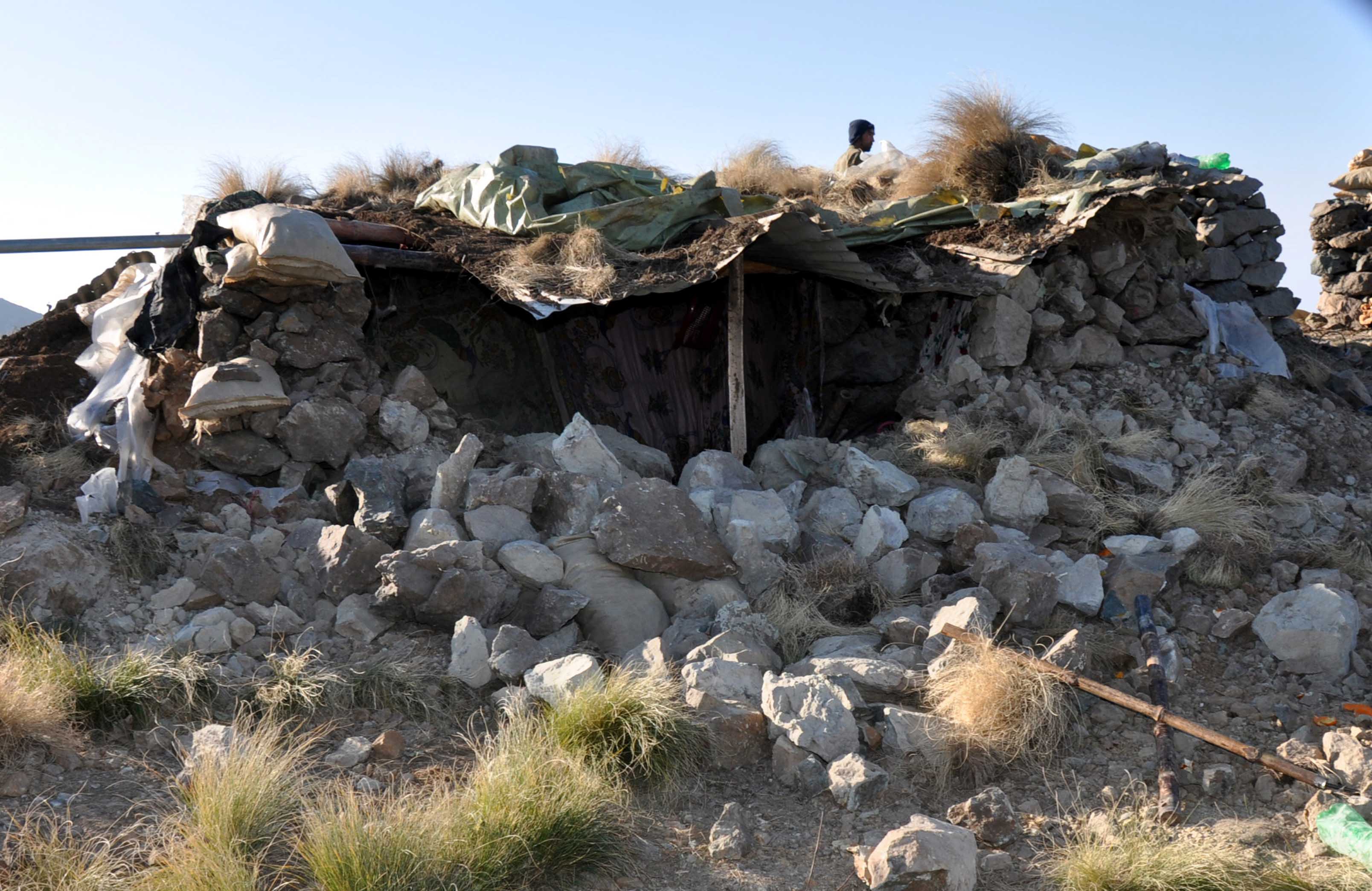 ISLAMABAD - Western officials are warning that Pakistan's decision to boycott next month's international conference on Afghanistan in Germany may render the summit on the security of the central Asian country "partially futile."

Pakistan's cabinet decided Tuesday to boycott the gathering in Bonn in retaliation for a NATO helicopter attack early on Saturday which killed 24 Pakistani soldiers at two army posts near the country's border with Afghanistan.

Pakistan also banned trucks (video) from carrying supplies from Pakistan over the border to Western troops in Afghanistan, and has served notice to the United States that it must vacate the Shamsi air base in the western Baluchistan province, thought to have been used by the CIA for launching pilotless drones.

"Pakistan was going to be one of more than 90 countries who were coming to Bonn. But Pakistan's absence from the conference is not an insignificant event," a Western diplomat in Islamabad, who spoke on condition of anonymity given the sensitive subject matter, tells CBS News. "Some of us have seen Pakistan as part of the problem we face in Afghanistan, but we also see it as part of the solution."

For years, U.S. and other Western officials have accused Pakistan of retaining ties to Taliban militants even as it positions itself as an ally to the NATO-led force fighting the same militants in Afghanistan.

Pakistani officials reject such accusations, saying they fail to take into consideration the monumental challenge faced by the Pakistani army, which has battled the Taliban for years in the areas along the Afghan border.

For Western observers, a key concern will be the extent to which Pakistan's boycott of the Bonn summit will also inspire Afghanistan's Taliban militants to not only step back from ongoing peace discussions with President Hamid Karzai, but also to stay out of the Bonn summit themselves.

Last week, a senior European official told CBS News that Germany - the host of the summit - along with other Western nations, were encouraging president Karzai to include some Taliban representation in his delegation to Bonn. The expectation, according to the diplomat, was to "give encouragement to the Taliban to come to the negotiating table."

Pakistani officials said Wednesday, however, that they're not trying to discourage the Taliban from taking part in Bonn.

"We are principally for any move that lays the ground for peace in Afghanistan. What the Taliban decide will be their own choice," a Pakistani foreign ministry official told CBS News. He also requested anonymity as he was not authorized to speak to journalists.

The foreign ministry's insistence that it holds no influence over the militant group aside, the Western diplomat said Pakistan's boycott would convey a message to the Taliban.

"I think it is safe to conclude that their (Taliban) enthusiasm for the conference will probably diminish," said the diplomat.

Pakistan, meanwhile, continued to take a tough stance in response to the helicopter attack.

After dismissing NATO's apology for the air strikes, senior Pakistani army and foreign ministry officials said the attack needs to be investigated as a deliberate attack on Pakistan's military posts.

"The military posts were clearly marked on a map. Also, there were messages communicated between Pakistan's military high command and the Western high command in Afghanistan, but the attack continued," said the Pakistani foreign ministry official who spoke to CBS News on Wednesday.

"This is a hugely serious incursion which we just cannot take lightly," he added.