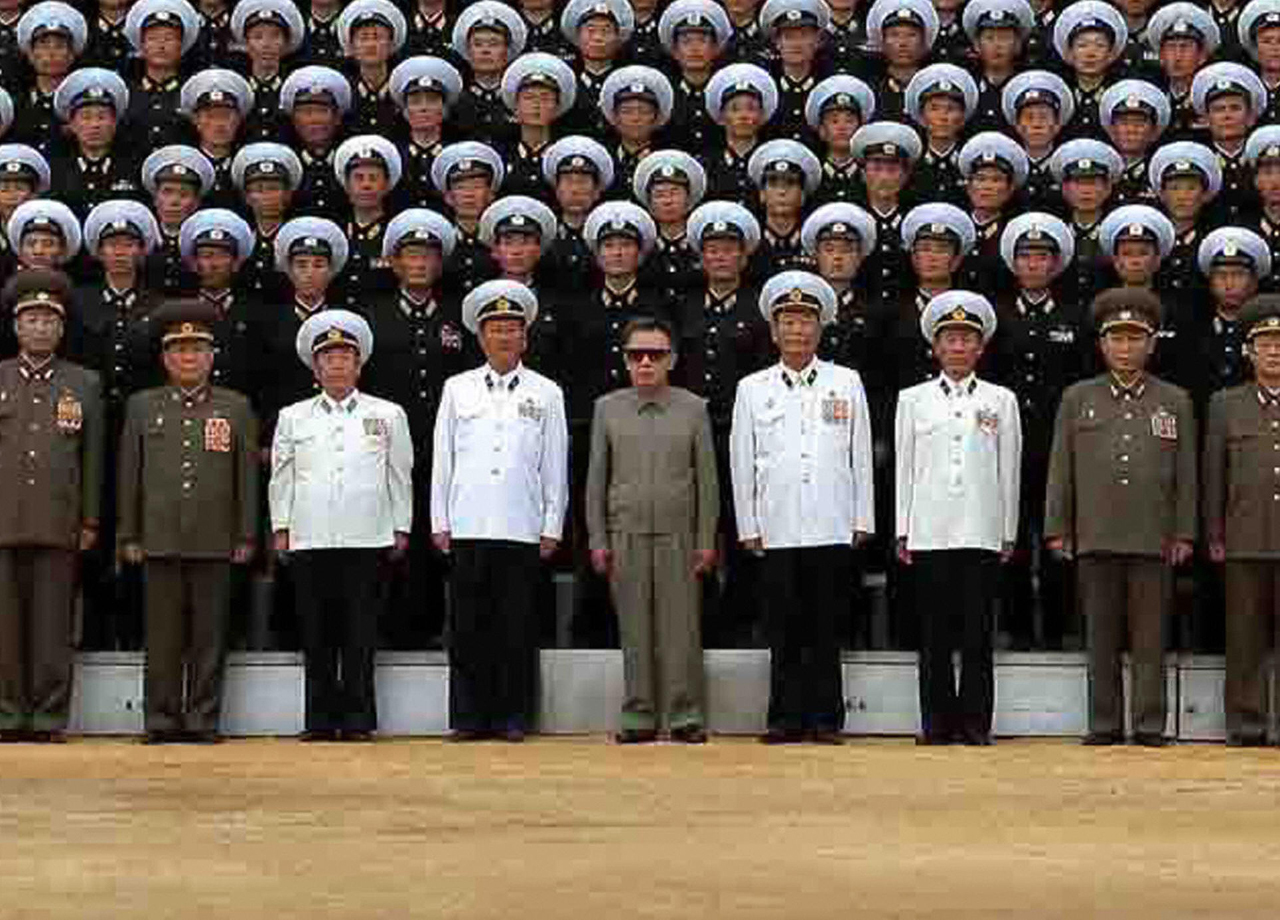 Calling the Korean peninsula a "tinder box," former U.S. Ambassador to the U.N. Bill Richardson said Monday that succession issues in wake of the death of North Korean leader Kim Jong Il may provoke military clashes between North and South.

Kim's death has also prompted concerns that progress made in talks between Pyongyang and Washington that would have halted North Korea's nuclear program may be in jeopardy.

"My biggest concern is whether there will be stability in the leadership in North Korea," Richardson said on CBS' "The Early Show."

"The issue is going to be, will there be the succession that Kim Jong Il wanted, his third son? Will the North Korean military commanders accept that? It looks like they will. There are some statements coming out of the Workers Party, which is the official entity of North Korea, saying he is taking over. Nonetheless, there could be power struggles."

Richardson said he is concerned about potential military provocation by the North. "Well, the worry is that this has happened. North Korea did provoke shooting South Korean civilians, an island, a ship. There are factions within the North Korean military that might take those steps to assert themselves.

"What you don't want right now is an escalation in the peninsula. I think South Korea is playing is right, playing it cool. Yes, you go on military alert, but just watch things as they develop and hope that this transition is as stable as possible, so that you can resume some kind of dialogue with North Korea.

"I think it makes sense to engage them rather than isolate them, but you've got to watch things in the next 48 hours. I think what the North Korean military commanders say in the next day or so will be critical."

"I can tell you from my knowledge of the leadership there, the ones that call the shots will be the North Korean military commanders, not necessarily the civilian leadership. Obviously, the family is powerful. But the fact [is] that Kim Jong Il designated his son, the third son, we know very little about him. We know he went to a Swiss school. He hasn't met with many world leaders. He's obviously inexperienced. The issue is going to be, will the military leadership of North Korea accept that transition now that Kim Jong Il is dead?"

CBS News chief White House correspondent Norah O'Donnell reports that an announcement about food aid to North Koreas was expected later this week, but could change.

"This would have been a significant deal," O'Donnell said. "For months there have been ongoing diplomatic talks where the United States would donate a large amount of food aid to the millions of starving people in North Korea; in exchange, North Korea would agree to suspend their uranium enrichment program. That is significant. Now with the death of Kim Jong-Il, I am told that is in jeopardy and it could be delayed, so that's significant."