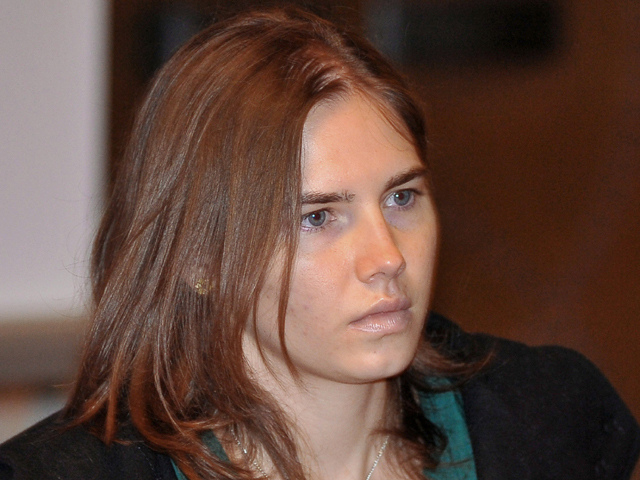 Amanda Knox told the jury hearing her appeal that she just wants to get back to her old life. Now that she has the chance, she'll face another set of challenges - including celebrity - that comes with freedom in the wake her four-year ordeal.

But, according to Marvet Britto, president of the Britto agency, a publicity and marketing firm, Knox can have both peace - and valuable publicity - in the days ahead. She tells "The Early Show" that Knox's story is so in demand that she can wait to tell it until she's ready.

Britto says, "The interest will always be there because there have been so many stories - but never her story."

Through the four-year court battle, the Knox family has repeatedly made calls for financial assistance from their local community and online supporters for help in Knox's defense. Britto acknowledged the monetary importance of Knox's story in her family, saying, "Obviously, there are financial issues and strains on her family. I think the most important thing (now) is her own mental and physical well-being. Then she should emerge and share her story when she's comfortable."

But psychiatrist John Sharp, author of "The Emotional Calendar," tells "The Early Show" Knox seems to be more comfortable than ever in her own skin, appearing to have faced her problems and grown through her ordeal.

He says, "I watched her last statement in the Italian court. She seemed to be more mature, more forthright, more, honestly able to convey who she is. I think we see a lot of growth. We can expect growth in the years ahead. She can put this behind her."

If she does go forward with telling her story, Britto says Knox should have control over the interview.

"She should take a qualitative versus quantitative approach," Britto says. "I think she should go to trusted news outlets and certainly they have built a rapport with the family prior to her being released. So I think we will see her emerge on her terms. We hear she's a writer, we hear she's a very good writer. So I'm sure she's written in her journal. She already really has a story she wants to share. I'm sure they'll do it with one or two outlets. I think we'll really be sympathetic and give her space and not hound her." (It is CBS News policy not to pay for interviews.)

Telling her story, Britto says, will be of utmost concern to Knox.

"Telling her story is important because everyone has spoken for her," Britto says. "And I think it's very important, particularly with the difference in language, that she tell her story in her voice."