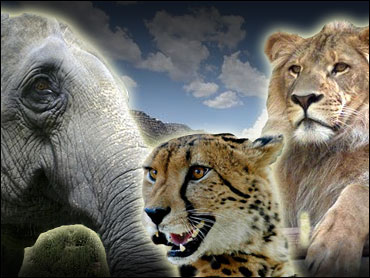 Prominent ecologists are floating an audacious plan that sounds like a "Jumanji" sequel — transplant African wildlife to the Great Plains of North America.

Their radical proposal is being greeted with gasps and groans from other scientists and conservationists who recall previous efforts to relocate foreign species halfway around the world, often with disastrous results.

The authors contend it could help save Africa's poster species from extinction, where protection is spotty and habitat is vanishing.

They also believe the relocated animals could restore biodiversity on this continent to a condition closer to what nature was like before humans overran the landscape.

They suggest starting with zoo animals. The perimeters of newly created reserves would be fenced.

"We aren't backing a truck up to some dump site in the dark and turning loose a bunch of elephants," insisted Cornell University ecologist Harry W. Greene, one of the plan's authors.

While most modern African species never lived on the American prairie, the scientists believe that today's animals could duplicate the natural roles played by their departed, even larger cousins — mastodons, camels and saber-toothed cats — that roamed for more than 1 million years alongside antelope and bison.

Relocating large animals to vast ecological parks and private reserves over the next century would begin to restore the balance, they said, while offering new ecotourism opportunities to a withering region.

The scientists' plan appears in Thursday's issue of the journal Nature. It echoes the controversial 1987 Buffalo Commons proposal by Frank and Deborah Popper of Rutgers University to cut down fences of abandoned farms and reconnect corridors for native prairie wildlife.

A similar Pleistocene park is being established in Siberia. Scientists are importing bison from Canada to replace the native variety that vanished about 500 years ago.

Some ecologists said it is important to try such a bold plan. Otherwise, they said hundreds more species are likely to go extinct in coming decades and entire ecosystems like grasslands will fundamentally change.

"We're beginning to get backed into a corner," said Terry Chapin of the University of Alaska-Fairbanks. "It's something worth trying."

But the plan is triggering thunderclaps of criticism, with discouraging words like "stupid" and "defeatist" raining down in torrents.

Scientists point to Australia, which was overrun by rabbits and poisonous cane toads after misguided species relocations.

"It is not restoration to introduce animals that were never here," said University of Washington anthropologist Donald K. Grayson. "Why introduce Old World camels and lions when there are North American species that could benefit from the same kind of effort?"

Given the continuing political struggle over the reintroduction of wolves in the rural West, others wonder how African lions would be at home on the range.

"I wonder how many calves or lambs it would take to feed a family of lions for a month?" said Steve Pilcher, executive vice president of the Montana Stockgrowers Association. "We sort of know what it takes for wolves, but something tells me we would be in a whole new ballgame."

Some conservationists said the plan would further damage the prospects of African species on their native turf, as well as that continent's hopes for sustainable economic development.

"Such relocations would affect future tourism opportunities," said Elizabeth Wamba, the East Africa spokeswoman for the International Fund for Animal Welfare in Nairobi, Kenya. "The welfare of the animals would have been reduced by transporting and exposing them to different eco-climatic conditions."

The idea of "rewilding" the Great Plains grew from a retreat at Ladder Ranch near Truth or Consequences, N.M. The 155,550-acre property is owned by media mogul and conservationist Ted Turner.

Ecologists at the ranch are planning to reintroduce the Bolson tortoise. These 100-pound burrowers were found across the Southwest, but now survive in a corner of northern Mexico's Chihuahuan Desert.

The extent of Turner's interest in the larger rewilding plan was not immediately clear. Mike Phillips, who directs the Turner Endangered Species Fund and has directed wolf reintroductions in the Yellowstone region, was unavailable for comment.

The renewed presence of many large mammals might turn back the ecological clock in a variety of subtle ways.

For example, elephants eat woody plants that have overtaken grasslands. Could they act as Rototillers to restore the prairie?

Lions would be a harder sell, even if they would thin elk herds.

"Lions eat people," said co-author Josh Donlan of Cornell. "There has to be a pretty serious attitude shift on how you view predators."

By Joseph B. Verrengia 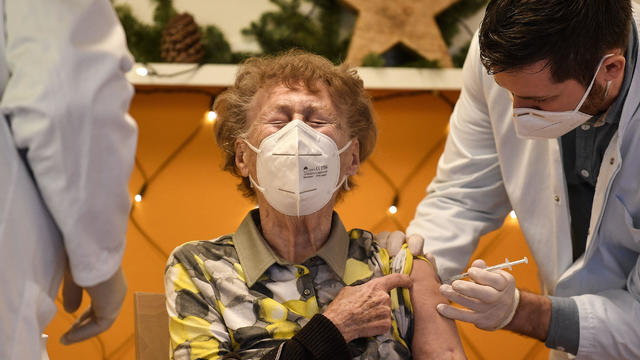 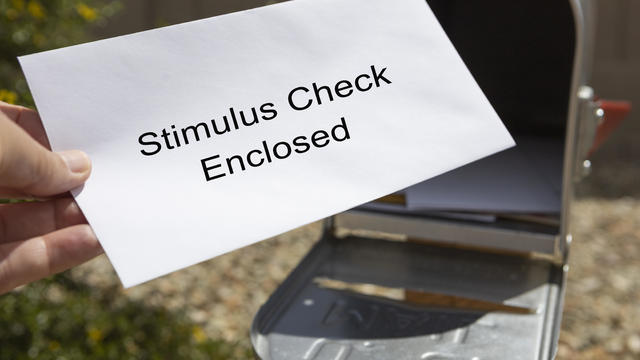 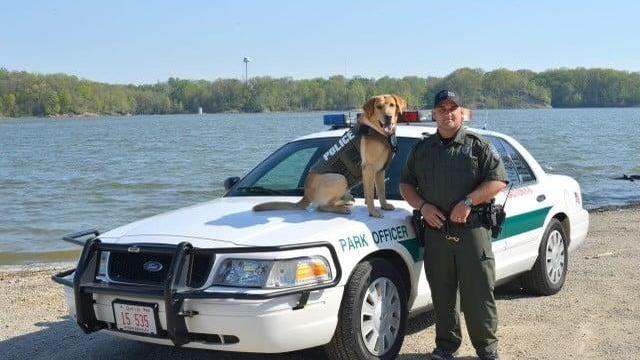