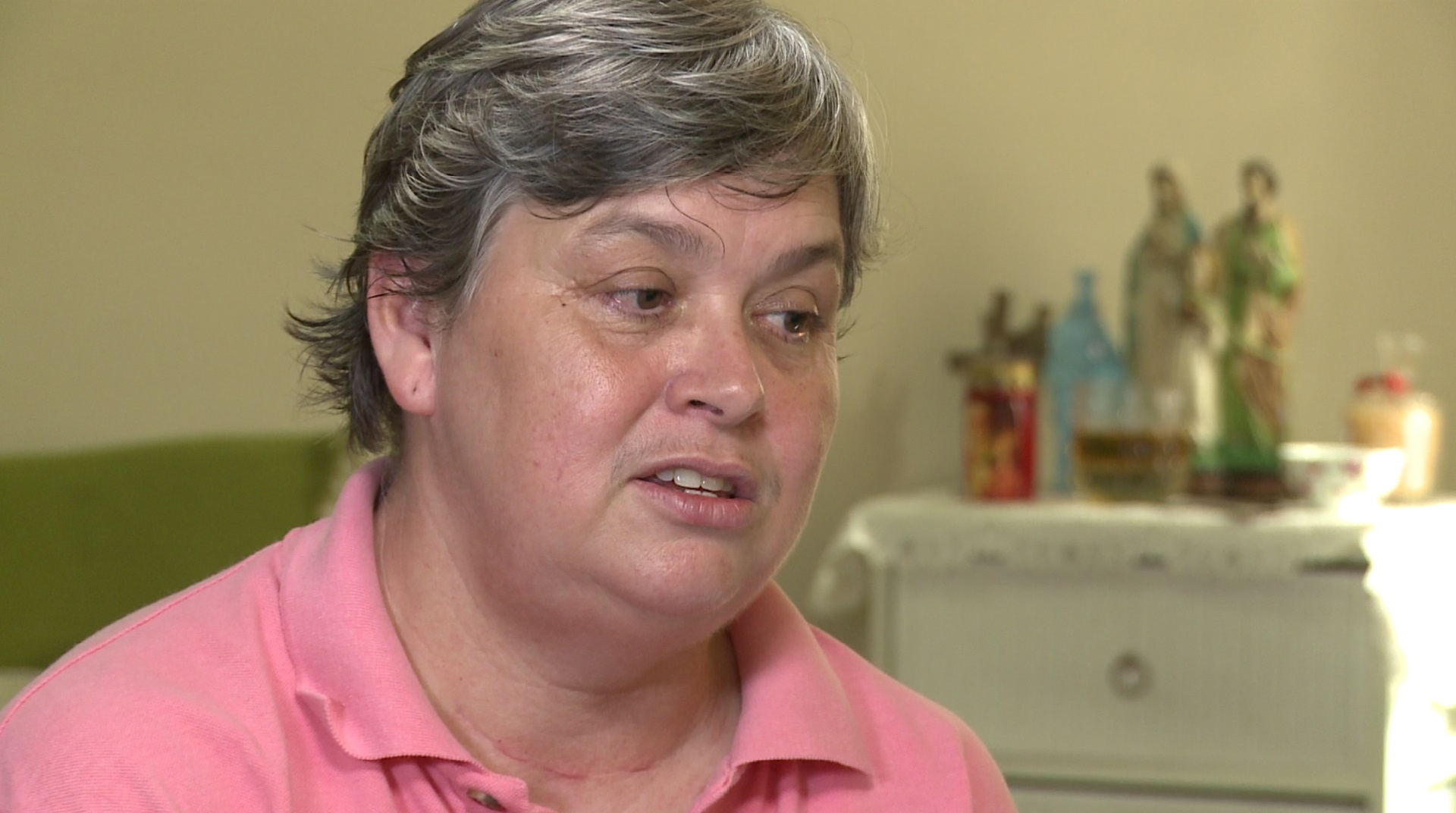 Sunday marks one year since Malaysia Airlines Flight 370 vanished. About 40 percent of the so-called "priority" search zone in the Indian Ocean has been scanned, and the work continues, reports CBS News correspondent Seth Doane.

Jacqui Gonzales' husband of nearly 30 years, Patrick, was the in-flight supervisor for Flight 370. She's not looking forward to the anniversary.

"A year of no news, no answers and no Patrick," she said.

In a CBS News interview last March, Gonzales said she tried to call and text her husband. Nearly a year later, that has not changed.

"I still call the phone," she said. She doesn't hear his voice, "but the recording of his voice mail. His number is still there."

Her grief is, at times, unbearable. The lack of answers, she said, is unbelievable.

"Sometimes reality sinks in and says, 'You know, how?' But we'll still hang on to that hope; we will," Gonzales said.

In late January, 10 months into the search, Malaysia's Department of Civil Aviation officially declared Flight 370 downed in an "accident," a move meant to technicality pave way for "next of kin" to receive compensation. It only fueled frustration.

"I'm the wife, family member -- It should've been us notified first before the press, before the general public," Gonzales said.

Malaysia Airlines is in the process of restructuring. A new CEO started Sunday and mass layoffs are expected. But for those who have yet to mourn their loved ones, change does not bring closure.

"What happened on that day, I don't know whether I can forget, or want to," Gonzales said.

CBS News spoke with Malaysia's transportation minister, who said they're hopeful the search in the Southern Indian Ocean will locate some piece of the plane by May, when the search of the "priority zone" is supposed to be complete. If the plane isn't found, he said, it will be "back to the drawing board."