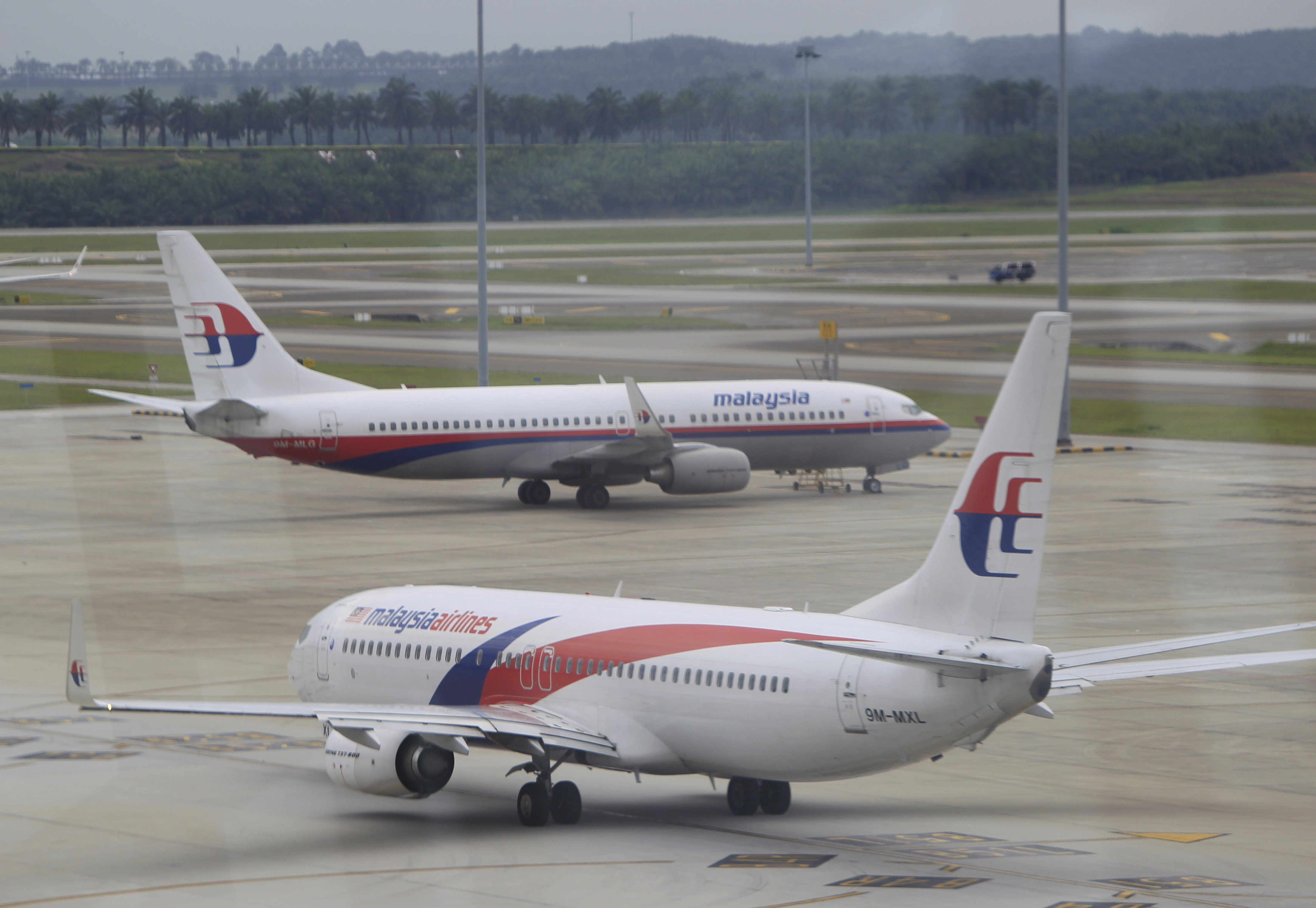 It's been six months since Malaysia Airlines Flight 370 disappeared without a trace, and it remains one of the biggest mysteries in aviation history.

There are still no signs of the Boeing 777 or the 239 people who were on board, reports CBS News transportation correspondent Jeff Pegues. In the meantime, the families of the missing continue their agonizing wait.

The search is set to resume sometime this month, but every day that passes adds to the frustration of family members still waiting to learn what really happened.

Six months later, investigators remain convinced the answers are in the southern Indian Ocean, off the coast of Australia. Experts have narrowed the search zone to a 23,000 square mile area -- about the size of West Virginia.

Over the last several weeks, mapping the sea floor has found depths up to four miles. When the search resumes sophisticated under water sonar equipment and video cameras will be used to hopefully identify parts of the plane.

"That search will continue until all that is humanly possible to be done has been done to scour the probable impact zone," Australian Prime Minister Tony Abbott said.

Twenty-six countries have aided a search that's spanned land, air and sea. Teams first looked in the South China Sea and then shifted their focus.

"We had so much time wasted in the beginning of the crash so we had so little data available and then the data we did have that we knew was solid was not being acted upon," former FAA spokesman Scott Brenner said.

Not knowing the truth has frustrated families and loved ones of the people on board the missing plane. Sarah Bajc's life-partner Phillip Wood was one of the 239 people on board. She said she misses him every morning and every night.

"Closure means a final answer and being able to bring our loved ones home," Bajc said. "I need to bring Philip home to bury him properly or to have him back in my life again. One of the two."

She blames the Malaysian government and the airline for unnecessary delays and misinformation.

But the airline has been dealing with another tragedy. Just four months after the disappearance of Flight 370, another Malaysia Airlines Flight 17 was shot down over conflict-ridden eastern Ukraine.

A company that was already working to repair its reputation was dealt another blow, and now it is an airline struggling to fill seats and stay in business.

The future is uncertain for the families of the missing as well. Bajc said she is anxious, frustrated but also hopeful.

"I still feel Philip with me. I feel that connection is still alive," she said. "What I know is that he continues to reside in my heart and that gives me the strength to continue to push to try to find him and bring him home."

Investigators say there are more than 1,000 different flight paths the plane could have taken after it turned south. And after months of no answers there are even more theories about what could have happened, including whether there was a mechanical problem or if the pilots intentionally brought the plane down.