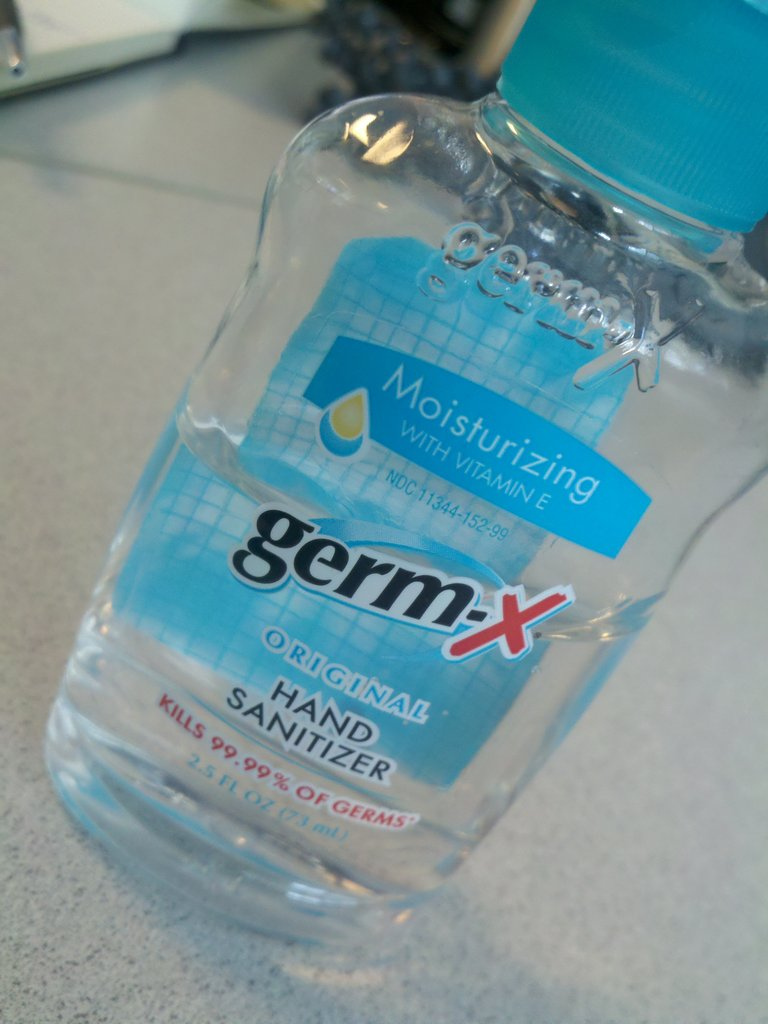 Working from home has its advantages -- no dress code, commute, or distracting meetings. You may also avoid those seasonal flus and colds because of reduced exposure to people (and their germs). But if you do work in an office, it helps to be aware of the sneaky places bacteria and viruses hide.

Below are six of these sickness vectors you might not have considered. One place you don't have to worry about? The toilet seat. "People wipe it down all the time," says Charles Gerba, a professor of microbiology at the University of Arizona.

In his research on office germs, Gerba found that the phone is the single dirtiest part of the office. "Apparently, nobody ever cleans or disinfects an office phone," he says. So stock up on disinfecting wipes that you can stash in your desk drawer. While you're cleaning your phone (and headset!), wipe down your entire desktop and keyboard. Gerba says most folks only clean them when they're ... sticky. "We routinely find cold viruses on desktops during the cold season." So if you're eating lunch at your desk without cleaning it regularly, you're likely adding a side-dish of influenza to your sandwich.

My job made me healthier: 4 inspiring stories13 ways to lose weight in 2012
Stress management: 5 ways to relax at work

Coffee pots, sink faucets, refrigerator handles, and microwave handles are some of the filthiest parts of a typical workspace, says Brad Reynolds, North American Platform Leader for The Healthy Workplace Project, conducted by Kimberly-Clark Professional. "On average, these items have at least four times the bacteria levels of the average toilet seat," he says (Seriously, who knew the toilet was so freaking clean?)

"Although many employees use the office break-room on a daily basis, it is generally not cleaned but once a day by the cleaning staff and rarely by the actual users, allowing contamination to build up and pass from person to person throughout the course of the day," Reynolds says.

Not only are conference rooms another place where people -- and germs -- mingle, but meetings themselves may begin and end with a professional handshake. That's a superbly efficient way to transmit germs. "Everyone should sanitize their hands before and after meetings in order to eliminate bringing germs back to their desks," Reynolds says.

Buttons for the elevator, copy machine, or coffeemaker are the same as handshakes; they pass germs like its their job. Now, we're not suggesting you start wearing gloves, Howard Hughes-style.

"Proper hand-washing with soap and water, for at least 20 seconds, is the most effective way to prevent the spread of germs in the workplace, even more so than the use of hand-sanitizing agents," says Amy Costello, an analyst with Staples Advantage, a unit of the office-supply company that has conducted surveys on office health. (If you need more motivation to wash regularly, might I suggest a viewing of Contagion.)

If you're in a position to do so, you might also want to suggest some office upgrades. "Company restrooms can be be outfitted with touch-free fixtures and motion-sensor soap and paper towel dispensers so employees limit the surface areas they touch," Costello notes.

In a story for ABCNews.com, Gerba said he found intestinal bacteria -- the kind found in human waste -- in one employee's candy bowl. Kill two health birds (weight gain and the flu, say) with one stone by skipping the office treats. Perhaps after reading this they won't look so tempting?

Research from Kimberly-Clark Professional found that 60 percent of gas pumps carry large amounts of illness-causing bacteria. If you stop for gas (or coffee, or at the ATM), make sure your first stop at work is the restroom to scrub in -- whether you're an ER doc or a desk-jockey working in an office.

What happens on a pre-employment background check?
Amy Levin-Epstein