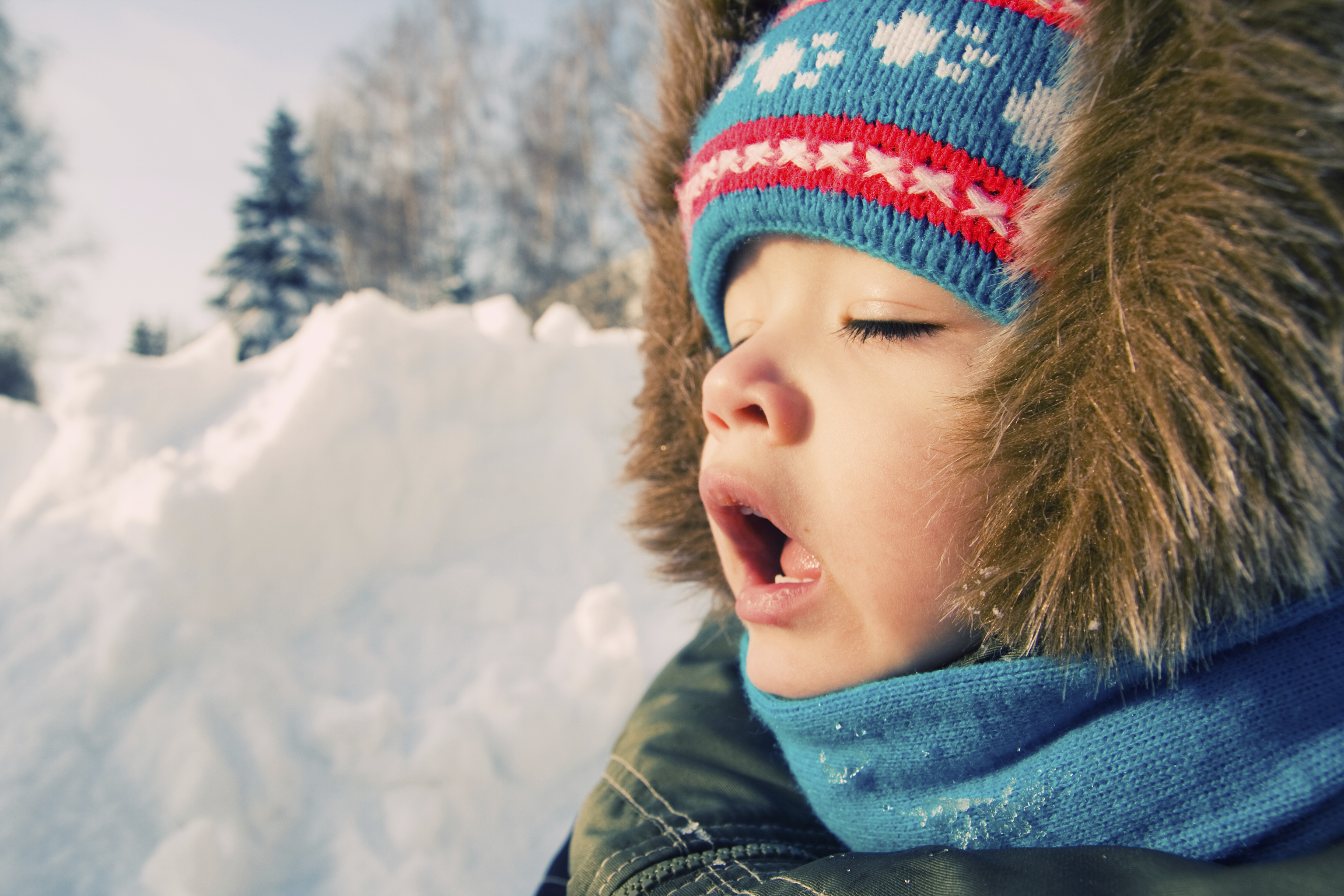 Though it's never been scientifically confirmed, conventional wisdom has it that winter is the season of sniffles.

Now, new animal research seeks to explain that idea. It suggests that as internal body temperatures fall after exposure to cold air, so too does the immune system's ability to beat back the rhinovirus that causes the common cold.

"It has been long known that the rhinovirus replicates better at the cooler temperature, around 33 Celsius (91 Fahrenheit), compared to the core body temperature of 37 Celsius (99 Fahrenheit)," said study co-author Akiko Iwasaki, a professor of immunobiology at Yale University School of Medicine.

"We used mouse airway cells as a model to study this question [and found that] at the cooler temperature found in the nose, the host immune system was unable to induce defense signals to block virus replication," Iwasaki explained.

The researchers discuss their findings in the current issue of the Proceedings of the National Academy of Sciences.

Then they watched how cells raised in each environment reacted following exposure to the rhinovirus.

"By inhaling the cold air from the outside, the temperature inside the nose will likely decrease accordingly, at least transiently," Iwasaki said. "Therefore, an implication of our findings is that the cooler ambient temperature would likely increase the ability of the virus to replicate well and to develop a cold."

"However," he added, "our study did not directly test this; everything was done in tissue culture dishes, and not in live animals exposed to cold air."

Dr. John Watson, a medical epidemiologist with the U.S. Centers for Disease Control and Prevention's division of viral diseases, said determining the exact reason for a higher cold risk can be tricky.

"Why exactly people get colds is hard to assess," he noted. "What is well-established is that the common cold is extremely common. We can say that adults get it in the area of three times every year. And for kids under 6 it may happen twice as often at that."

Watson added that there are more than 100 different types of rhinoviruses. Most affect the upper respiratory system and are typically mild. But some can affect the lower respiratory tract, too, he said.

"Who gets what and why is incompletely understood," Watson said. "There are certainly some clear risk factors. People with immune-compromising conditions or preexisting illness face a higher risk, as do the elderly and premature babies.

"But pointing to cold weather itself is not a simple matter," he added. "It may be cold itself. Or it may be that people's behavior in cold weather changes, and those changes -- such as being more likely to congregate indoors with other people in smaller spaces -- could put people at an increased risk, rather than the cold itself."

Watson added: "It's an interesting finding and probably worthy of additional study. But it is certainly not a settled question."