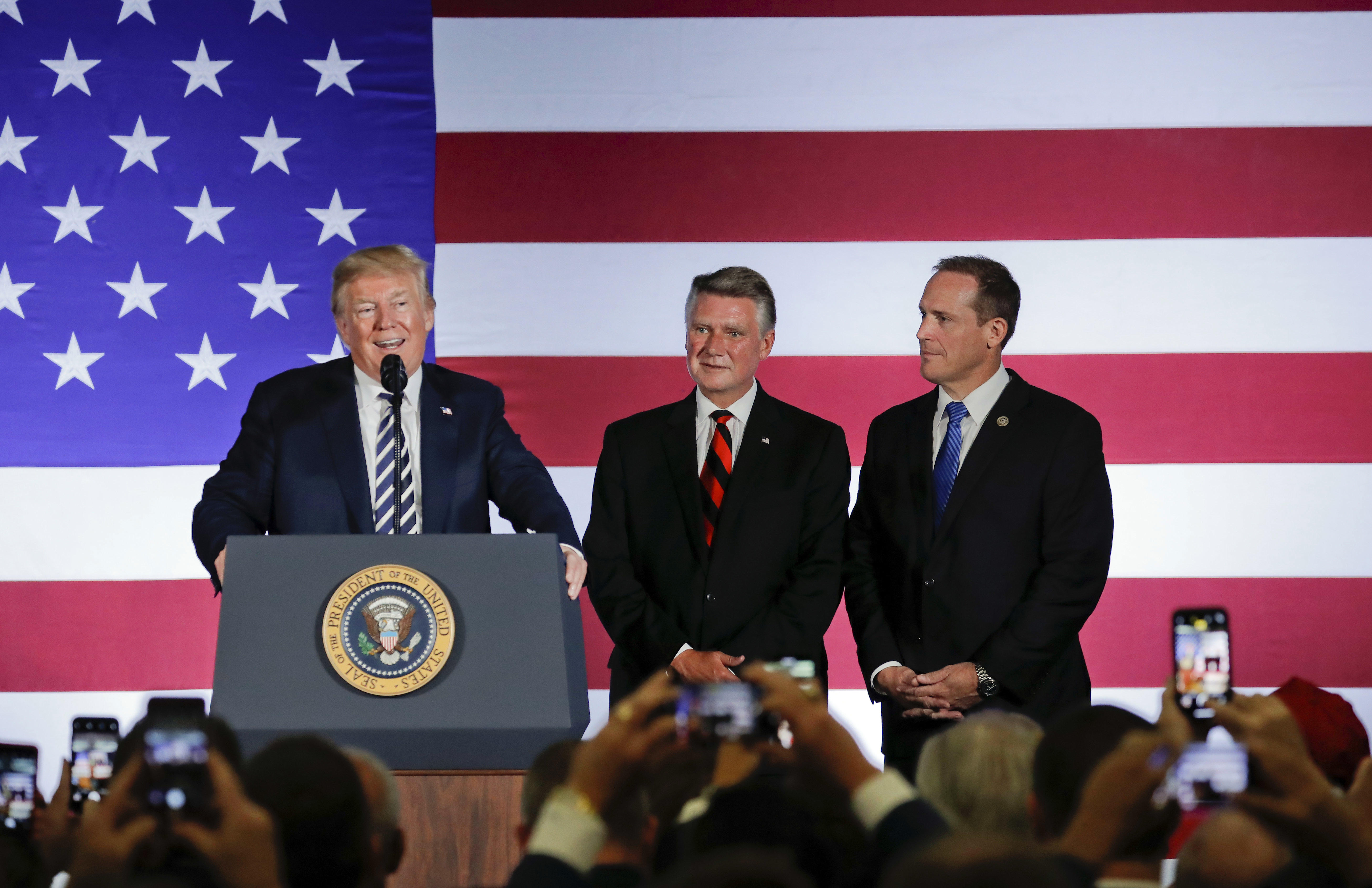 North Carolina election officials want to hold a public hearing into alleged absentee ballot irregularities that could affect a tight congressional district race. After a three-hour meeting Friday, the state elections board voted 7-2 to hear evidence by Dec. 21 before they decide on whether to finalize the result in the 9th Congressional District, where tallies show Republican Mark Harris leading Democrat Dan McCready by 905 votes. The new session of Congress begins Jan. 3.

The board is scrutinizing some of the absentee ballots from Bladen County, which is partially located in the 9th District, not only from the Nov. 6 election, but also those cast in the May 8 primary election. In the primary, Harris defeated incumbent GOP Rep. Robert Pittenger by 828 votes, and won 96 percent of all absentee ballots in Bladen County -- a far higher percentage than his win in the county as a whole.

Although CBS News has called the race in favor of Harris, the state has not yet certified his victory.

The makeup of the board holding a hearing could be different, since an unrelated court ruling terminates the current nine-member board next week. It's possible the board could ultimately decide to hold a new election on the matter. The nine-member board currently contains four Democrats, four Republicans and one unaffiliated voter.

Some voters in Bladen and Robeson Counties have said people came to their doors to ask them to hand over their absentee ballots, while others allege receiving absentee ballots by mail that they had not requested.

Harris said on Twitter that his campaign had sent a letter to the board "asking for clarity."

"We continue to prepare in DC to serve the constituents of the 9th District!" Harris wrote.