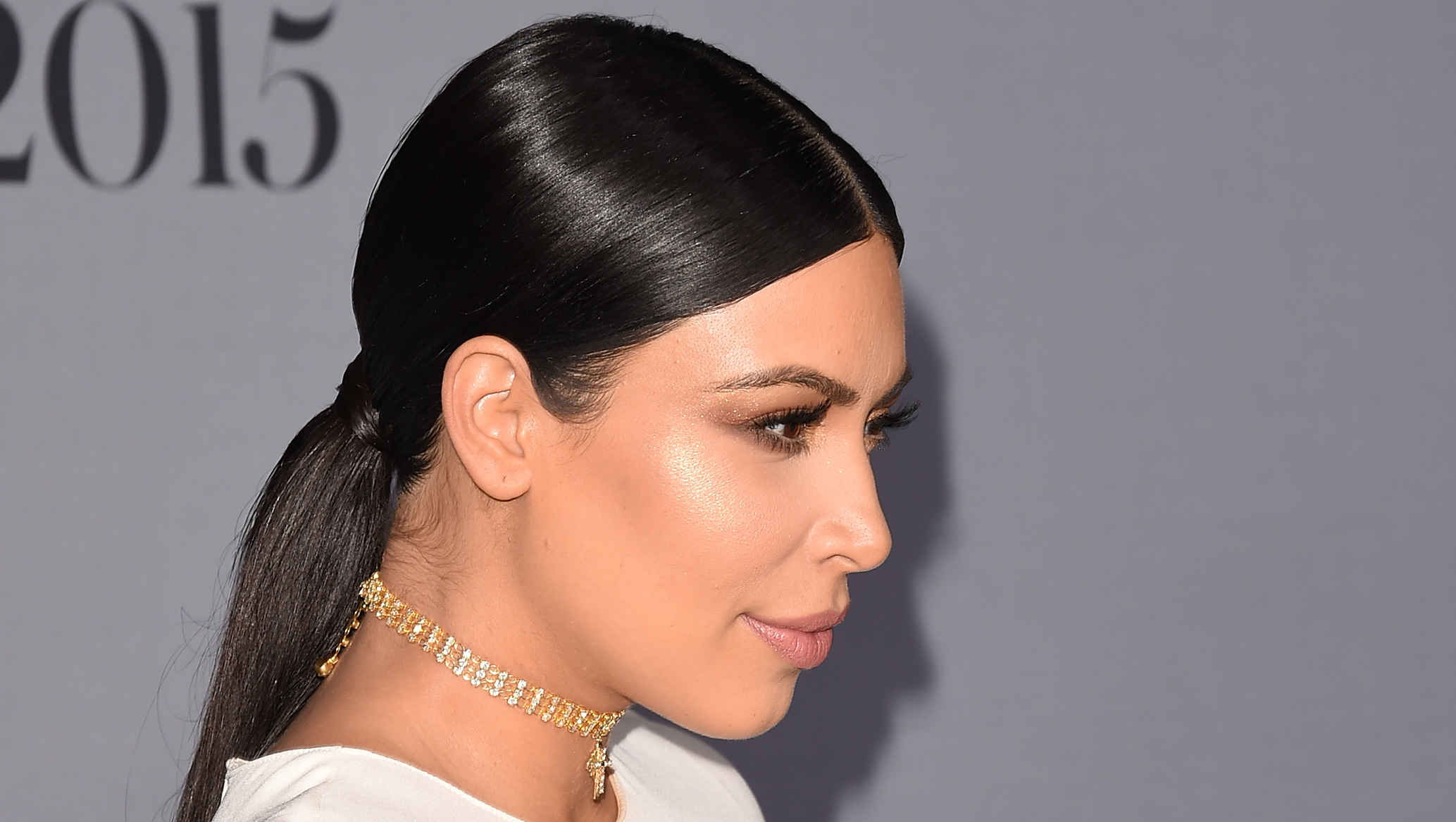 On Thursday, in an interview with the California-based "John and Ken Show" radio program, Cruz said, "There's no doubt that Donald Trump is the Kim Kardashian presidential candidate. He sits on Twitter and makes a lot of noise, but he has no solutions to fixing the problems."

The Texas senator's comparison of Trump -- a former reality television star and host of "The Apprentice" -- to Kardashian who is the star of "Keeping up with the Kardashians" came in response to a point made by the hosts that Trump was good for television ratings. Cruz had already made the more conspiratorial argument that liberal network television executives were giving the billionaire free airtime because they wanted him to win the Republican nomination only to lose to Hillary Clinton.

Throughout the 35-minute interview, Cruz portrayed Trump as shallow, and at one point called Trump "pathological." When asked how it felt to be the latest person in the billionaire's cross hairs, Cruz answered, "Well, listen, Donald is pathological. Donald cannot discuss the issues or the substance. Donald prefers to communicate in 140 characters or less."

Cruz did admit that that the New Yorker's unconventional candidacy had in his words, "scattered all the rules." In his telling, when he launched his campaign, his team imagined "we'd be in a battle with me and a more typically moderate establishment candidate" whom they would have done well against.