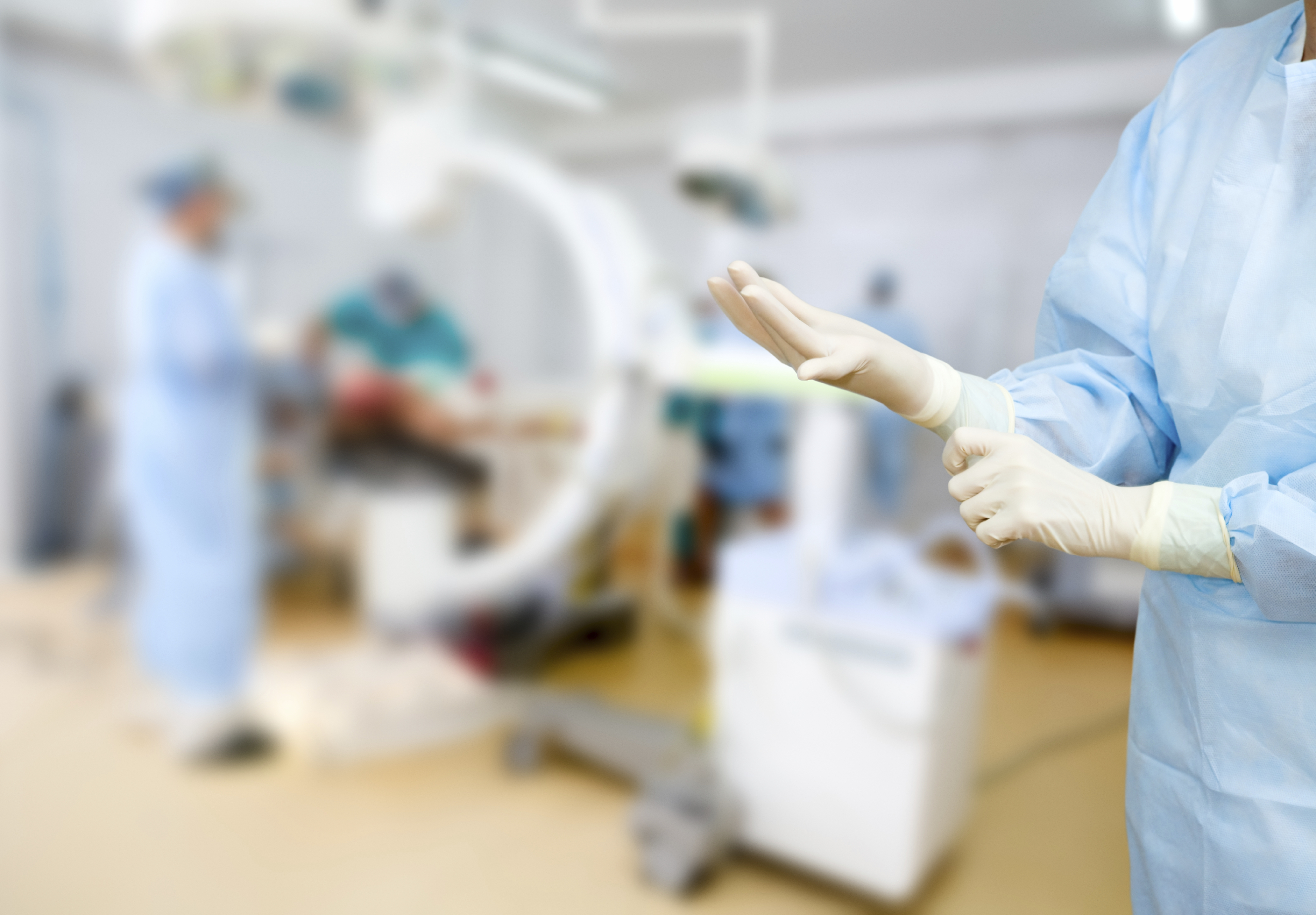 Nearly one in five patients who are readmitted to a hospital after having emergency general surgery are there because they developed a surgical site infection, a new study suggests.

"Reducing readmissions is a noble cost-saving goal with benefits not only to the hospitals, but also to the patients," researcher Dr. Joaquim Havens, of Brigham and Women's Hospital in Boston, and colleagues wrote. "However, it is critical to understand the underlying factors associated with readmission to appropriately identify quality-improvement measures that address the true problem."

There was wide variation in readmission rates, depending on the type of surgery and patient characteristics, the study authors said.

The investigators examined data from more than 177,000 patients, aged 18 and older, who had emergency general surgery in California between 2007 and 2011. The most common procedures were laparoscopic appendix removal (35 percent) and gallbladder removal (19 percent).

Overall, nearly 6 percent of the patients were readmitted to the hospital within 30 days after their emergency surgery, the researchers found.

Of the readmitted patients, 17 percent ended up in a different hospital than the one where they had their surgery, according to the study published online Nov. 11 in the journal JAMA Surgery.

The most common reasons for readmission were surgical site infections (17 percent), gastrointestinal complications (11 percent) and pulmonary (lung) complications (4 percent). Patients with a higher risk of readmission included those with other health problems, those who were discharged from hospital against medical advice, and those with public health insurance, the findings showed.

In an editorial accompanying the study, Dr. O. Joe Hines, from the David Geffen School of Medicine at the University of California, Los Angeles, wrote: "While local programs can be instituted to prevent complications and readmissions, the incorporation of electronic health records and the creation of large health systems will facilitate better care for the 15 percent to 20 percent of patients who are readmitted to a different hospital."

"All of the components are in place to make meaningful progress in surgery, and with our leadership, we can realize substantial change and, most importantly, happy, healthy patients," Hines added.