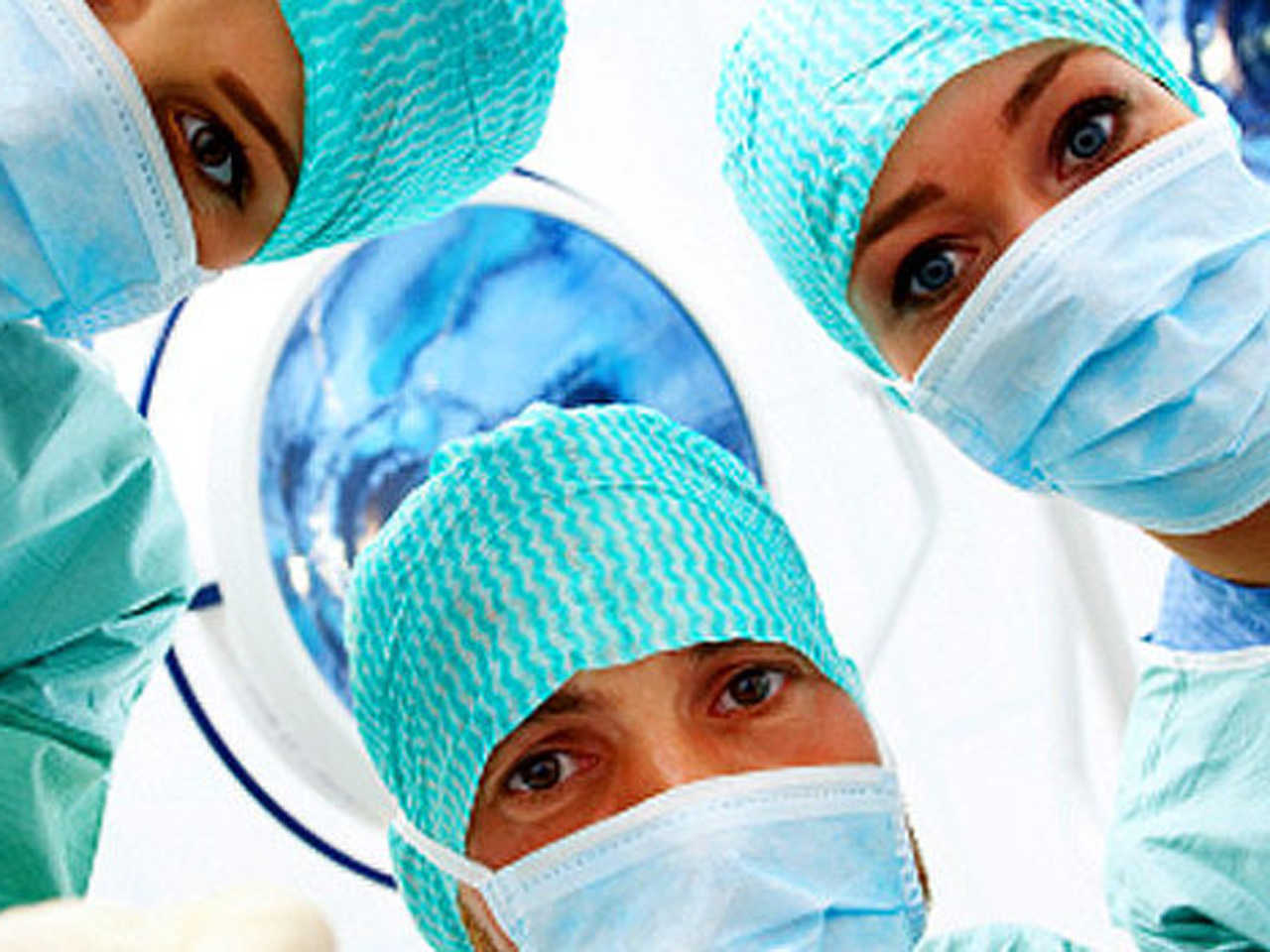 CHICAGO A new project aimed at lowering infection rates at hospitals showed that some simple measures like protecting wounds and showering before surgery may be able to help patients.

Solutions included having patients shower with special germ-fighting soap before surgery, and having surgery teams change gowns, gloves and instruments during operations to prevent spreading germs picked up during the procedures.

The average rate of infections linked with colorectal operations at the seven hospitals dropped from about 16 percent of patients during a 10-month phase when hospitals started adopting changes to almost 11 percent once all the changes had been made.

Hospital stays for patients who got infections dropped from an average of 15 days to 13 days, which helped cut costs.

"The improvements translate into safer patient care," said Dr. Mark Chassin, president of the Joint Commission. "Now it's our job to spread these effective interventions to all hospitals."

Almost 2 million health care-related infections occur each year nationwide; more than 90,000 of these are fatal. Consumer Reports says that the most common form of infection is bloodstream infections that people get through the large intravenous catheters that deliver medication, nutrition, and fluids to patients in intensive care. These account for 15 percent of infections, and make up 30 percent of hospital deaths annually.

Besides wanting to keep patients healthy, hospitals have a monetary incentive to prevent these infections. Medicare cuts payments to hospitals that have lots of certain health care-related infections, and those cuts are expected to increase under the new health care law.

The project involved surgeries for cancer and other colorectal problems. Infections linked with colorectal surgery are particularly common because intestinal tract bacteria are so abundant.

To succeed at reducing infection rates requires hospitals to commit to changing habits, "to really look in the mirror and identify these things," said Dr. Clifford Ko of the American College of Surgeons.