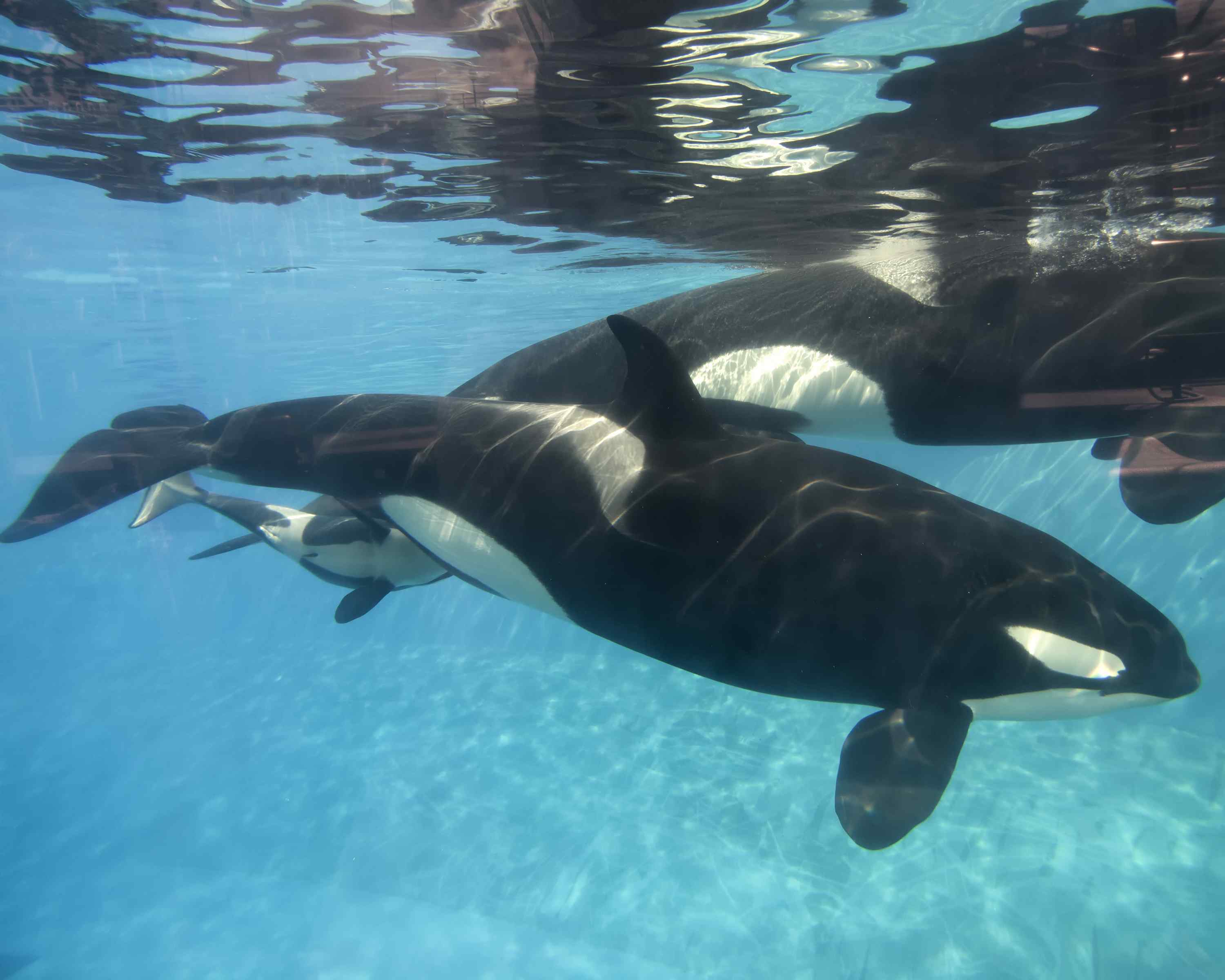 SeaWorld's (SEAS) share price has plunged, its profit has slumped and attendance across all of the company's theme parks is down. These are the key numbers that CEOs are judged by, and they're a big reason Jim Atchison is stepping down as head of the company.

SeaWorld said Thursday that Atchison would leave his post next month after five years in charge. He will be replaced on an interim basis by David D'Alessandro, chairman of the board, while the company searches for a permanent successor.

Atchison isn't leaving empty-handed, though. He's getting a $2.4 million exit package, according to a regulatory filing, and will be allowed to vest the $8.3 million in outstanding shares of the stock that he owns. He will also consult for three years on the company's international expansion and conservation projects -- earning a fee of $440,000 a year -- and will serve as SeaWorld's vice chairman.

The company has struggled all year amid ongoing controversy over its treatment of the animals at its theme parks. The documentary "Blackfish," which has aired repeatedly on CNN over the past year, suggested that punishing conditions in captivity may be pushing orca whales to react violently to humans around them.

"Do watch [Blackfish]" comedian Russell Brand wrote on Twitter last year. "Don't go to SeaWorld, a stain upon humanity posing as entertainment." Other celebrities voiced similar opinions, leaving SeaWorld with a public relations nightmare on its hands. One state lawmaker introduced a bill this year that would ban live whale shows and force SeaWorld to relocate its whales to a larger pen. The legislation has been put on hold until next year.

"Blackfish" is widely considered to be at least partly responsible for SeaWorld's attendance drop. The company said last month that attendance fell to 8.4 million in the third quarter, a 5.2 percent drop from a year earlier, while revenue fell 8 percent to just under $496 million. Perhaps most alarming to SeaWorld's investors was a 28 percent slump in profit to $87.2 million from $120.7 million a year earlier.

SeaWorld shares fell to a record low last month after the company reported the disappointing quarter. Shares rose nearly 3 percent Thursday to $16.09, and rose an additional 1.3 percent in late trading after Atchison's resignation was announced.

The company on Thursday also said it would restructure across its 11 theme parks as part of a plan to save $50 million annually by the end of next year. That overhaul will mean layoffs, the company said, but it did not give any details. SeaWorld also said it would centralize operations and introduce other moves to run more efficiently.