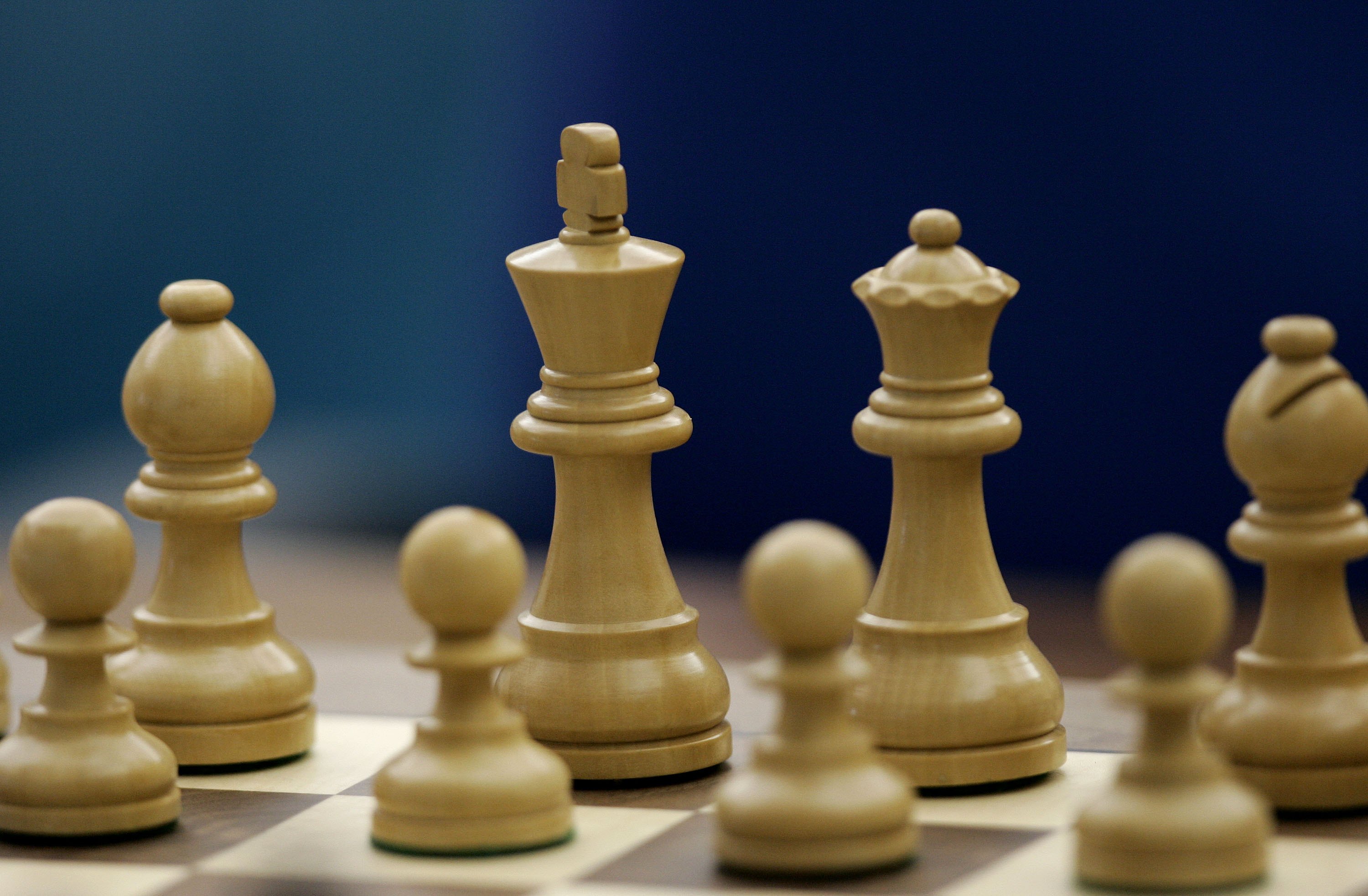 What's the question? One that every company must answer to be successful: "What's our strategy?"

That's why whenever you say the words "strategic" and "planning" in the same sentence, you immediately lose half your audience. And the other half has no idea what you're talking about. There goes your credibility, right out the window. Which is why that's the first and last time I'm going to mention those two words together today. Why bother? They're just words.

So let's talk about what strategy means. But first, here's what it doesn't mean.

A mission is not a strategy. Neither is a vision, a goal, or the proverbial big hairy audacious goal (BHAG), for that matter. Strategy is what you plan to do to achieve whatever your mission or goal is. It's an action plan.

But here's a curveball on the whole strategy thing. These days, markets are so competitive that unless your strategy enables you to deliver some unique value to customers, it won't do you any good. You'll ultimately fail.

Used to be if you had some cool, differentiated product, people would buy it and you could build a business model around that. That's still sort of true, but if you're successful, loads of competitors will show up for the party.

So if you don't continue offering a unique value proposition to customers, you'll ultimately lose market share and fail. Not only do you need really good strategy to do that, you need to continuously improve, and even reinvent, it from time to time because, well, it's a complicated world out there. Things change.

It will surprise you to know how many large, public companies have no credible strategy. Yahoo (YHOO) recently hired a big-time management consulting firm, announced that it will lay off 2,000 employees, and is planning a major restructuring. But here's the thing -- the Internet company has no credible strategic plan. Restructuring an organization is not a strategy. Yahoo CEO Scott Thompson and his consultants may think it is, but it's not. Thompson needs to articulate what Yahoo will do to allow it to thrive and grow in a market increasingly dominated by Google (GOOG) and Facebook. That would be a strategy. Don't hold your breath.

Speaking of which, beyond its core search advertising business, I don't think Google has much of a strategy, either. It's not in as bad shape as Yahoo, since it's at least dominating that one huge business, but it might not be as far behind Yahoo as you might think.

I'm not even sure Google CEO Larry Page gets that. Android, Google+, cars that drive themselves, Terminator glasses -- maybe it's me, but throwing up all these initiatives to see what sticks sounds remarkably like Yahoo when Brad Garlinghouse wrote his famous "Peanut Butter Manifesto" memo. That was in 2006. Yahoo's been falling apart ever since.

Sony (SNE), AOL (AOL), Sprint (S), Research in Motion (RIMM), Hewlett-Packard (HPQ) -- there's no shortage of companies that have no credible strategy. What's really insidious about this sort of thing is this: I'd be willing to bet that the CEOs and CMOs of all those companies think they do have a strategy. And therein lies the problem.

Let me illustrate how this sort of thing works so you can get a feel for it. Here's how most high-tech companies, for example, go about determining strategy:

The CEO or founder -- usually a guy with a technology background -- thinks it's his job to "have the answer," so he gets his staff together and announces what he thinks the company should do. Since he often wears a cool uniform, like a black shirt and blue jeans, that suggests he must be really smart, like Steve Jobs. So everyone thinks he's got the answer. That is, except for one person.

The CMO -- who ironically was an engineer until some genius, probably the CEO or founder, thought he should be the new VP of marketing -- feels usurped, worthless, offended. As a result, he blurts out some generic baloney about branding, crossing a chasm, SWOT analysis, BHAG, core competency, or some other such nonsense from whatever books he's read or wherever he got his MBA, and declares that he'll put a pitch together that explains everything, since nobody else really gets it.

Of course, nobody involves the other key people in the company, each of whom actually has a piece of the puzzle to what the company's real winning strategy should be, probably because that would be too complicated and unruly. Besides, the CEO and CMO both think they have the answer, so who needs them.

Of course, that process ends with the CMO getting fired and replaced by another who's read different books and, as Kurt Vonnegut used to say, so it goes.

If you're not in high-tech, you'll find that story amusing. But the joke's on you. Sadly, the same thing happens in every industry. It's just more pronounced in tech because of everyone's giant-sized egos and pressing need to prove themselves and get rich quick before they become obsolete.

So here's the thing. Just about every time I've heard someone unilaterally declare he's got the strategy, the winning strategy, it's been wrong. CEO, CMO, founder, it really doesn't matter. (There used to be one exception to the rule, but he passed away last year. That was a very sad day, for sure.)

In some sense, business strategy is a lot like love. There are lots of people you can love and who may love you back, but the winning combination is pretty rare. So you need to keep working on it until you get it right. It's a process. And as with love, business, and so many things in life, you shouldn't settle until you get it right. So don't. And always remember, nobody has the answer.