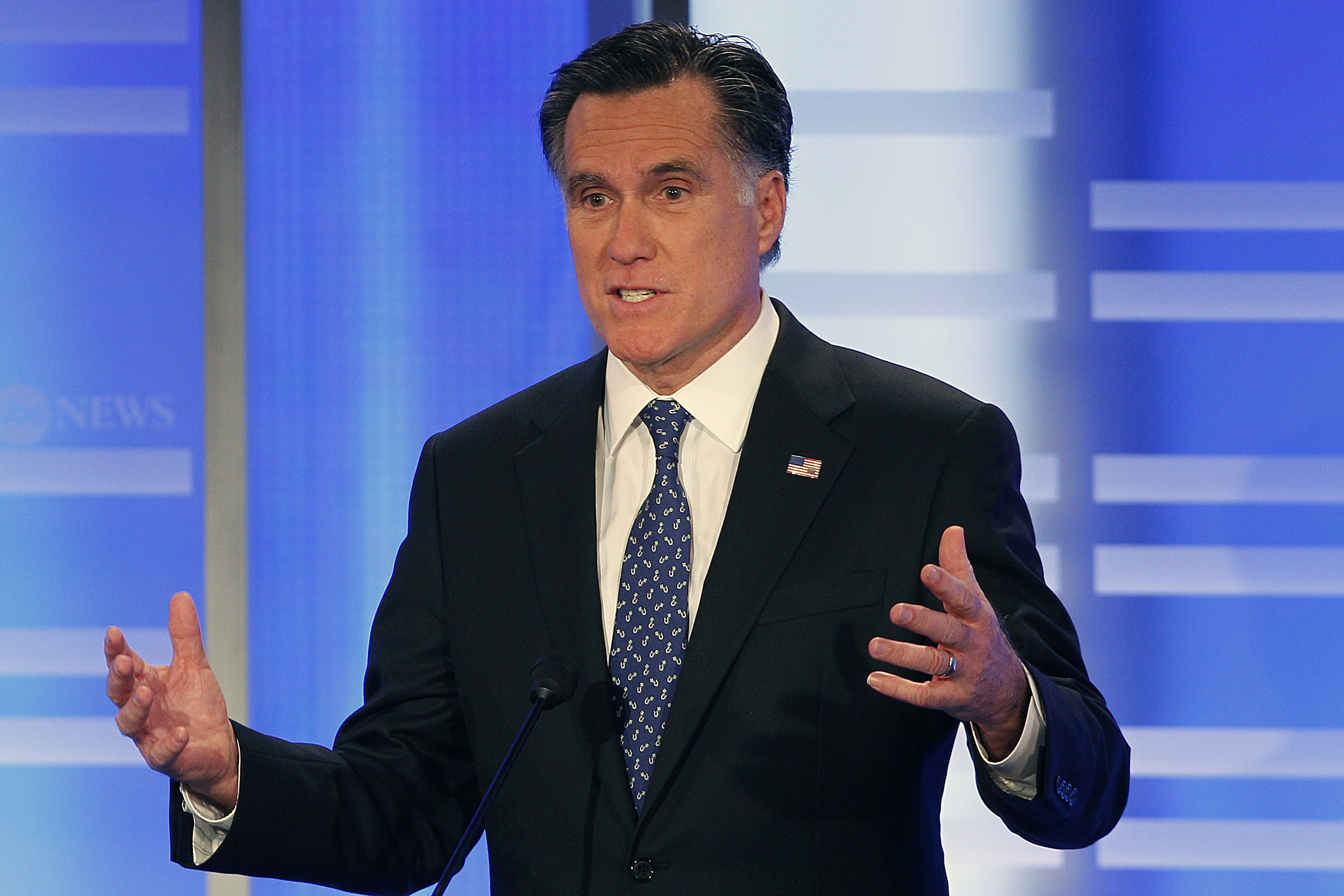 COMMENTARY The presidential election is just one big job interview, so it makes sense that as long as we're talking about hiring, we should talk about firing. Mitt Romney recently said: "I like being able to fire people who provide services to me. If someone doesn't give me the good service I need, I'm going to go get somebody else to provide that service to me."

Horrifying, right? How on earth could any human being like firing anyone? Well, to be fair, he didn't say he liked firing anyone. He said he liked being able to fire someone. And so do you. You do it all the time.

For example, let's say you were hungry and wanted a hamburger, so you went to a fast food restaurant. At that restaurant the cashier was rude, miscounted your change and was incredibly slow. Now, you're hungry again and just where are you going to go? Not back to the rude cashier; you'll go somewhere else. You've effectively fired that cashier and the business she works for by not returning.

Hairdressers, plumbers, accountants, waitresses, day-care providers, grocery stores and a host of other people are fired on a regular basis by people who don't approve of their services. We don't think of it as a "firing" because we don't make a formal employer/employee relationship with these people. We just kind of think of it as "not going back" or "hiring someone else." But anytime you terminate that paying relationship, you're firing that person or that company. (And let's face it, you terminate a relationship with a company because of its employees far more often than because of its product.)

Aren't you glad you're able to do that? How happy would you be if you couldn't go to a different fast food restaurant unless you gave 90 days notice to the cashier and developed an improvement plan for her performance? Ridiculous, no?

Yet, for the management of the incompetent fast food worker, that's precisely what they must do before terminating someone. In the meantime, customers are firing the restaurant, but the restaurant can't fire the problem.

In most jobs in the U.S., everyone is an "at will" employee. This means, technically, that you can quit whenever you want, and you can be fired for any reason or no reason at all, as long as that reason doesn't violate the law. In practice, at will employment is rarely the modus operandi of business. Most large companies have policies that specifically prohibit that.

Unless you commit a massive error, usually referred to as "gross misconduct" (don't ask what kind of offenses end up in that category, because some of them really are gross), and are thrown out the door immediately, most poor performers are managed for a long period of time before a manager has built up a case and the higher ups and HR are willing to sign off on it. That's why 90-day performance improvement plans are commonplace. Another common thing is just ignoring the problem employee and hoping she quits on her own.

We don't do that in the rest of our business transactions. If the hairdresser accidentally dyes my hair purple, she's fired immediately. If the plumber was rude to me, that's the last time his company gets the phone call for my toilet troubles. All of which means that I like having the ability to fire people.

And it's important that, legally, businesses retain the right to fire people at will. Most will not, of course, but they need to be able to do that, if they wish. The actual act of firing an employee is painful and unpleasant and I've never met a single person who enjoyed conducting the actual termination. (And I've been involved in literally thousands of terminations.) But managers and business-owners and even average people on the street all like having the ability to fire someone, whatever the reason may be.