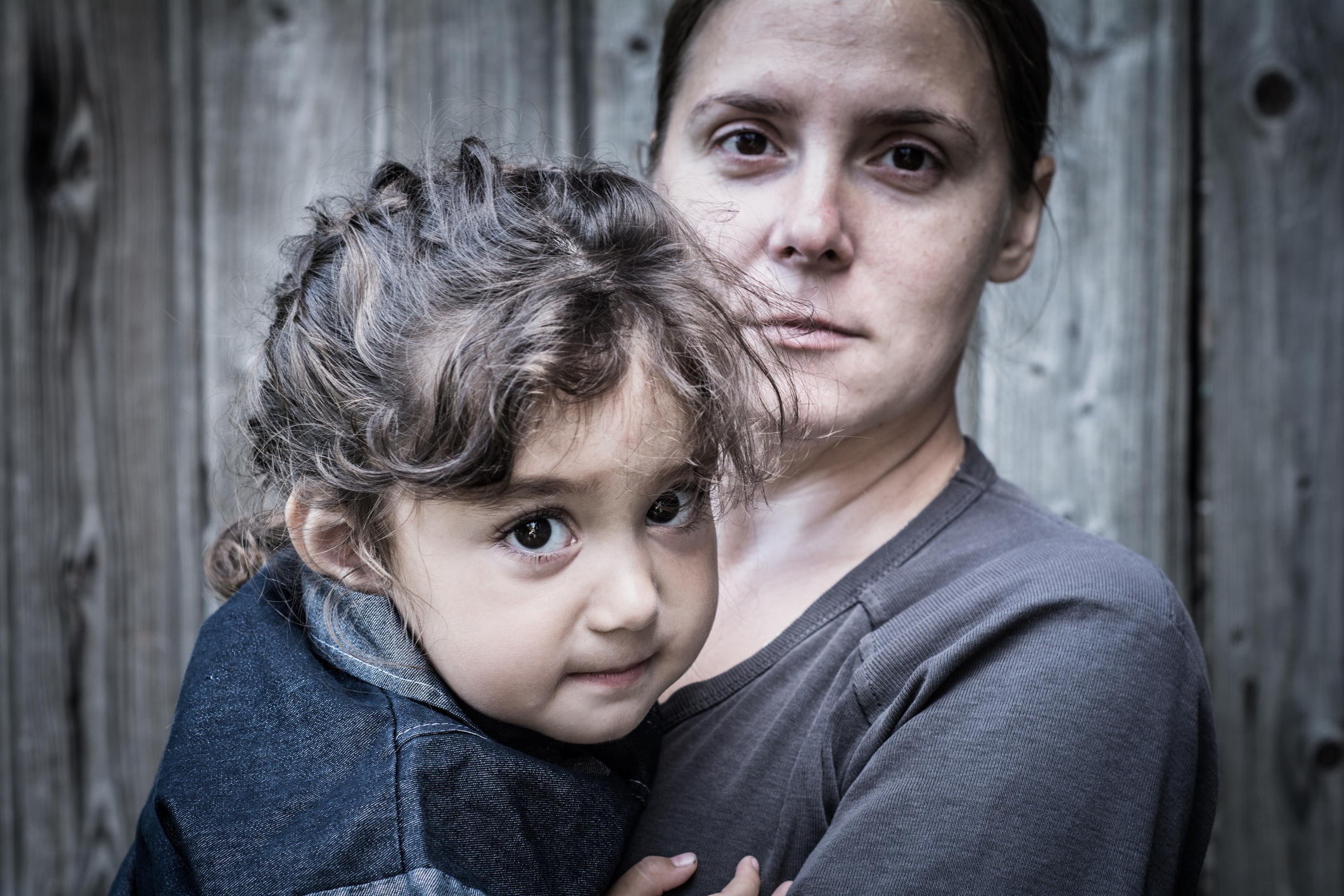 Half a century ago, the CBS Reports documentary "Hunger in America" shocked middle-class Americans with depictions of desperate hunger and malnutrition across the country.

"Child malnutrition in some parts were akin to rates in third-world countries,"  Bob Greenstein, the founder and president of the Center on Budget and Policy Priorities, a left-leaning think tank, talking on CBSN about the documentary, which was broadcast nationwide to a primetime audience 50 years ago this week.

Greenstein, who directed the agency that oversaw the federal food assistance programs under President Carter, noted that Americans are still struggling with hunger. The realities of low-wage work, including fluctuating work hours, means that many families are making tough choices about paying for groceries or other bills.

"The minimum wage, adjusted for inflation, is now set about ... 20 percent below the level it was in 1968, so we have many more people who work full time but earn a wage that leaves them in or at the poverty line," Greenstein said. Food stamps are "a fundamental support of people who work hard for low wages."

Food insecurity -- or not having enough food because of a lack of money or other resources -- is a daily problem for almost 1 in 8 Americans. And that rate remains higher than before the recession, when the numbers were slightly more than 1 in 10, according to data from the U.S. Department of Agriculture.

Meanwhile, lawmakers have been debating adding work requirements to the federal food stamp program. The farm bill that included the requirement was defeated last Friday, but the proposal could be wrapped into new legislation.

Adding work requirements "would increase the paperwork and red tape that would make it harder for the people in real need," Greenstein said.

Anti-hunger advocates in Maine, which introduced work requirements for its food stamp program a few years ago, say that's an issue in their state. Fewer people in Maine are receiving food stamps since the requirement was added, but advocates say many of them can't keep up with the reporting requirements, which stipulate they need to update the state if their hours or income changes.

Two-thirds of food stamp recipients are seniors, people with disabilities or children, said Stacy Dean, the vice president for Food Assistance Policy at the Center on Budget and Policy Priorities.

If a worker loses a job or his or her income falls, the food stamp program "is an important response to that," she said. "Many people use it for short periods of time."

Instead of proposals to cut food stamps, research suggests investing more money in the program could help lower food insecurity within millions of households, Greenstein noted.

"The benefits average $1.40 per person per meal. It's quite modest," he said. "The research shows that many people run out of adequate food in the last week of the month."

He added, "There is evidence that the benefit level should be modestly higher than it is today."

Viewers of the 1968 CBS Reports video "Hunger in America" should know that the documentary contains images of hungry people, including children, that can be difficult to watch.

40% of Americans only one missed paycheck away from poverty