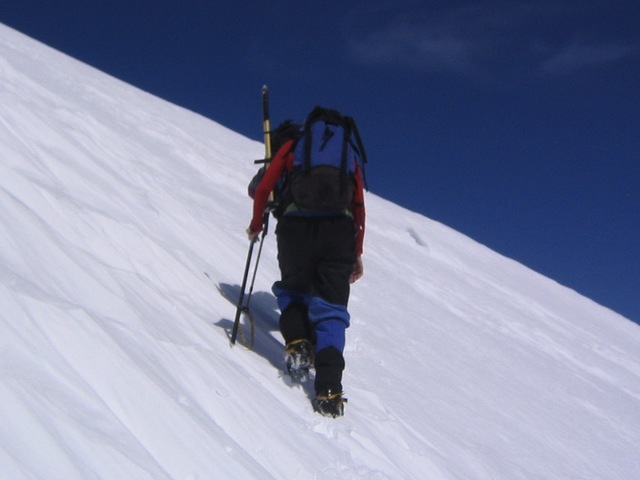 (MoneyWatch) COMMENTARY An entrepreneur and a venture capitalist walk into a bar. The VC says, "I'll have a scotch and milk."

The bartender grimaces, shrugs, looks at the entrepreneur and says, "How about you?"

The entrepreneur looks down and mutters, "I'll have what he's having."

I've raised funding rounds in tough economic times. I gave dozens of presentations, had hundreds of meetings, answered the same questions over and over, and yes, I kissed the occasional investor tail. It wasn't pretty, but it had to be done.

I've spent months working to close deals with big customers, often against far bigger competitors. And I've worked for CEOs I didn't like or, to be honest, have much respect for. Why? For the very same reason: It had to be done.

Any leader who says he hasn't figuratively gotten down on his knees to keep his company afloat, to ensure his employees got paid, or to put food on his own family's table, for that matter, has either led a charmed life or is just plain full of it.

You know, when Steve Jobs returned to Apple (AAPL) in 1997, the company was nearly bankrupt. So Jobs made a deal with his archrival, Bill Gates. He stood on stage and announced that Microsoft (MSFT) would invest $150 million in Apple and continue to support its Office suite of products for the Mac.

Aside from getting fired from the company Jobs founded, I bet that had to be about the hardest thing that he had ever done. But it had to be done, so he did it.

Desperate times call for desperate measures. And even great leaders must, at times, be humble. They have to do whatever it takes. Executives or business leaders that put their own selfish pride ahead of the needs of their company, employees and investors should be fired, simple as that.

And you know what? That goes for each and every one of us, too.

What gets me is when I see guys puff out their chests and proclaim, "I'm a proud man; I've never kissed up to anyone in my life." Or when the growing ranks of the entitled say things like, "I shouldn't have to work for someone I don't respect" or "I'm entitled to a job that pays me what I deserve. I shouldn't have to flip burgers at McDonald's."

We're all entitled, all right. We're entitled to certain rights and liberties and the pursuit of happiness. Which means that if you're not happy working somewhere, if you don't like your boss or the pay, you're entitled to quit and try your luck somewhere else.

But if your pride is worth more to you than the practical needs of those who depend on you, if you're not willing to humble yourself for them, to do what has to be done for them, that just makes you selfish. Selfish and small.

You see, everybody's desperate, sometimes. A lot of people are desperate these days. I know how they feel. I've been there. And you know what? Not only is there no shame in humbling yourself, in giving up your pride to serve those who depend on you, it's a rare leadership trait -- a trait that appears to be slowly disappearing from our culture.