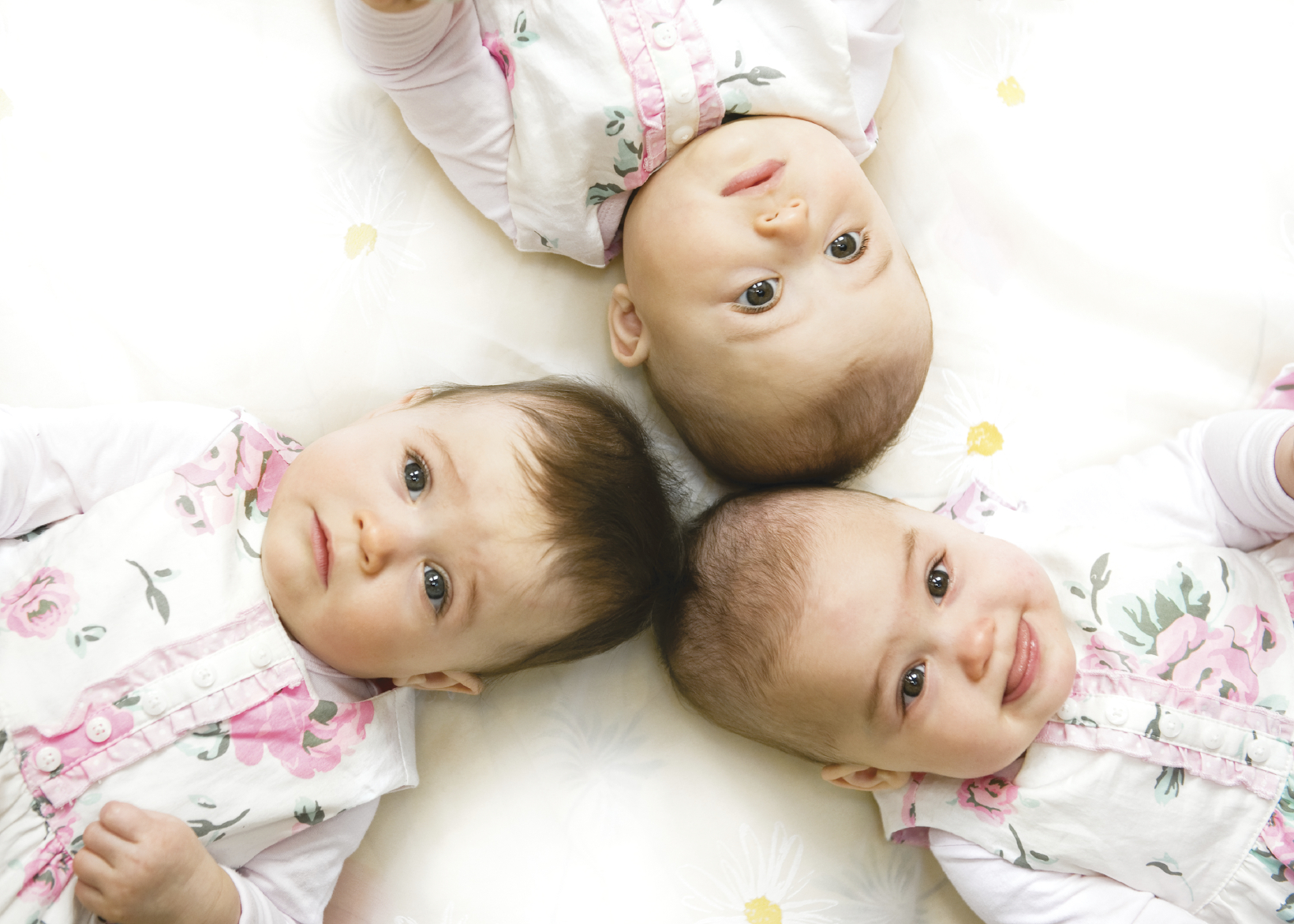 Since 1998, births of three or more babies at once have fallen by more than 40 percent in the United States, new government statistics reveal.

Moreover, declines of 50 percent or more were seen in certain states, and among women aged 25 and older, according to the report from the U.S. Centers for Disease Control and Prevention's National Center for Health Statistics (NCHS).

The falloff appears to be connected to changes in infertility treatments, which result in multiple births far less often now compared with the 1980s and 1990s, experts said.

"This is a very positive development because the risk for moms and babies will be lower," said Dr. Tomer Singer. He is director of reproductive endocrinology and infertility at Lenox Hill Hospital in New York City.

For the report, Joyce Martin of the NCHS and colleagues examined birth statistics in 46 states and Washington, D.C., from 1998 to 2014.

In seven states -- Connecticut, Illinois, Massachusetts, Minnesota, New Hampshire, New Jersey and Rhode Island -- the rate of these births fell by at least half, the study findings showed.

One doctor welcomed the new numbers.

"Hopefully, this trend will continue," said Dr. Jennifer Kawwass, an assistant professor with the Emory Reproductive Center in Atlanta.

"The trend toward reducing the number of embryos transferred and transferring a single embryo when possible during IVF cycles is moving in the right direction," she said. "Reproductive endocrinologists are making a conscious effort to continue improving."

Singer said most twins do fine, but higher-number multiples face unique medical challenges. When a woman has three or more embryos, some often don't survive pregnancy, he explained. They die because of abnormalities or because they are aborted for medical or financial reasons, he said.

Those who survive pregnancy are more likely to be premature, suffer from a variety of illnesses or die in their first year, Singer added.

According to the new report, 7 percent of triplets, quadruplets and higher multiple-births born in 2013 didn't live past one year, compared to one in 200 singletons (less than 1 percent).

Singer explained that as treatment moved from artificial insemination -- in which sperm is injected into a womb -- to IVF in a lab, doctors gained more control over the number of eggs fertilized.

Also, he agreed that IVF physicians now transfer fewer embryos into the womb, lowering the risk of multiple births. Given the widespread use of IVF, this make a difference, he said.

The declines in births of three or more babies at once were highest among white women. Rates were lower for Hispanics and unchanged for blacks, the report found.

Dr. Evan Myers, professor of obstetrics and gynecology at Duke University Medical Center, said this may reflect lower numbers of black women undergoing costly infertility treatments. Blacks were less likely than whites to have health insurance, at least before the Affordable Care Act, and tend to have lower incomes, he said. That's an important consideration for those whose insurance doesn't cover infertility treatment, Myers added.

The report is published in the April issue of the NCHS Data Brief.