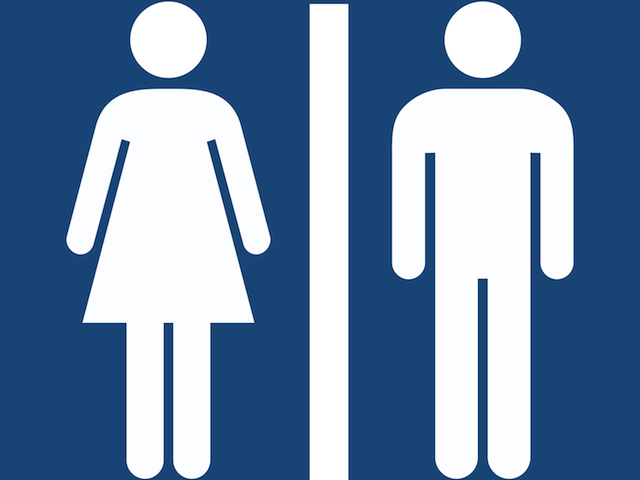 (MoneyWatch) COMMENTARY Every so often a study comes along that shows women earn less than men in the same job. These studies always conclude that discrimination is the cause, when in reality there are a number of reasons for the disparity that have nothing to do with sexism in the workplace.

It's actually the result of men and women making different choices. In other words, it is what it is: no corrective action -- affirmative or otherwise -- required. Last year a U.S. Department of Labor report concluded just that. So did Carrie Lukas, executive director of the Independent Women's Forum. And so did I. All independently, I may add.

Yesterday, corporate governance consulting firm GMI Ratings released a study that showed 150 female chief financial officers made 16 percent less than 1,750 male CFOs at Russell 3000 companies. The research included total compensation -- salary, bonus, and stock awards -- that totaled an average of $1.54 million for the men and $1.32 million for the women.

Of course, the researchers and others quoted in a Bloomberg story concluded that nefarious discrimination was the cause. "There is real discrimination, but nobody wants to deal with it," said Eleanor Bloxham of board advisory firm Value Alliance.

Actually, that conclusion does not follow from the data. Having spent some time researching this topic and having been a senior executive at companies in the target range and a consultant for others, I can think of a number of factors that taken separately or together, are at least as likely to account for the disparity.

Can I ask to be laid off?

The gender pay gap is a complete mythIs it still a man's world? Not for longIs there still a glass ceiling?

Women and men may not negotiate the same way. At that level, compensation is a complex negotiation including salary, bonus, stock, benefits, and long-term compensation. It's dog eat dog and the outcome depends on how aggressive you're willing to be and how much risk you're willing to take to squeeze the company. In general, men are more aggressive than women.

Men usually have longer executive careers. Even though the study accounted for tenure at the company, it did not account for tenure at the executive level. On average, men have been at it longer. Also, the number of successes and accomplishments under their belts due to career longevity influences compensation.

Men and women are not equally motivated by the same factors. It's well documented that women weigh non-compensation factors such as work flexibility, security, and benefits more heavily than men. That alone could account for a significant difference in compensation.

Gender bias in job performance. Like it or not, the vast majority of CEOs, senior executives, and board directors -- those influencing the CFO hiring decision -- are men. So, to be fair to the subject, I have to admit that some men will likely have a gender bias or perception that men will be more aggressive in terms of job performance than women. And that will affect the offer.

So yes, I do believe gender bias can be a factor, but I think it's one of many. Moreover, it's certainly not the only or most significant factor, as researchers and the media are usually quick to suggest.