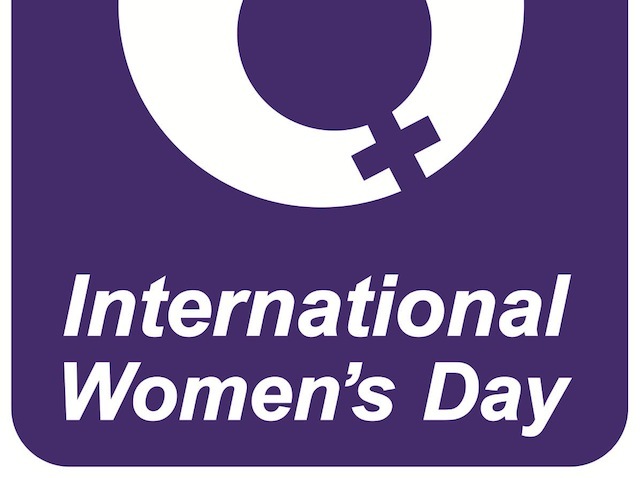 (MoneyWatch) COMMENTARY Years ago it wasn't uncommon to hear someone say, "It's a man's world." Not so much anymore. It even felt strange writing the headline. And yet, despite our enlightened culture, there's still a glass ceiling for women executives, especially in certain countries, industries and companies.

But then change this big doesn't happen overnight. Careers, companies, certainly trends of this magnitude don't go straight up and to the right. They tend to resemble a bull stock market chart with high frequency ups and downs and a long-term upward trend.

Slowly but surely, this man's world is becoming a human world. The signs are there, both quantitatively and anecdotally.

In 1987 I made my first trip to Japan, along with six other U.S.-based managers from NEC, for two weeks of technical and business meetings. When Japanese executives presented the agenda, they cautioned that women would be presenting a few sessions. That was a really big deal for them.

While Japan still ranks dead last among 39 countries surveyed by Grant Thornton with just eight percent of senior management positions held by women, the culture is slowly changing. Japan aside, Asian countries grabbed four of the top 10 spots, with Thailand leading all nations with women taking nearly half of all top executive positions.

Interestingly, America is near the bottom of the list with just 15 percent of senior management positions held by women. I'm not at all surprised. Some time ago I did my own informal investigation of some big technology firms and found that 22 of the top 147 executives were women. That's right, 15 percent.

It bears mentioning that the survey actually showed a drop in women executives from 2009 to 2011. Yes, there are always bumps in the road, that's for sure.

Is there still a glass ceiling for women in business?Is the gender pay gap a myth?

On the plus side, the Forbes list of the World's 100 Most Powerful Women includes three U.S. executives in the top 10: Pepsi (PEP) CEO Indra Nooyi, Facebook COO Sheryl Sandberg and Kraft Foods chief executive Irene Rosenfeld. I bet you'll find IBM's (IBM) new CEO, Ginni Romnetty, somewhere near the top of the list next year.

And while more women advance to the C-Level, they're also starting more small businesses. According to the U.S. Small Business Administration, women owned 7.8 million or nearly 30 percent of non-farm small businesses, accounting for $1.2 trillion in revenue in 2007. That's a 44 percent increase over 1977, twice the growth rate for men-owned businesses.

Meanwhile, myths abound, especially when it comes to the much talked about pay gap between the genders. Carrie Lukas, executive director of the Independent Women's Forum, wrote a Wall Street Journal article entitled "There is no male-female wage gap." I wrote a similar article a few weeks prior to that called "The gender pay gap is a complete myth."

As it turns out, much of the gap is now attributed to the difference in employment choices men and women make. According to a U.S. Department of Labor report "An Analysis of Reasons for the Disparity in Wages Between Men and Women":

This study leads to the unambiguous conclusion that the differences in the compensation of men and women are the result of a multitude of factors and that the raw wage gap should not be used as the basis to justify corrective action. Indeed, there may be nothing to correct. The differences in raw wages may be almost entirely the result of the individual choices being made by both male and female workers.

And yet, some people aren't happy about the changes in society.

When I lived in L.A. I used to listen to a radio talk show called Love Line with Dr. Drew Pinsky and a young guy named Adam Carolla. Who would have thought that 20 years later, Carolla would write the bestseller "In 50 Years We'll All Be Chicks" where he decries the loss of America's masculinity with quips like "What we used to settle with common sense or a fist, we now settle with hand sanitizer and lawyers."

Now, I don't know if that's a bad thing. I don't even know if it's a thing at all. But when I read Dan Brown's "The DaVinci Code," the one thing that really resonated with me was the premise that, in many ways, male leaders have sort of let their testosterone run the planet (my paraphrasing). Well, I don't know about you, but I'd like to see the women take a stab at it. Slowly but surely, their time has come.