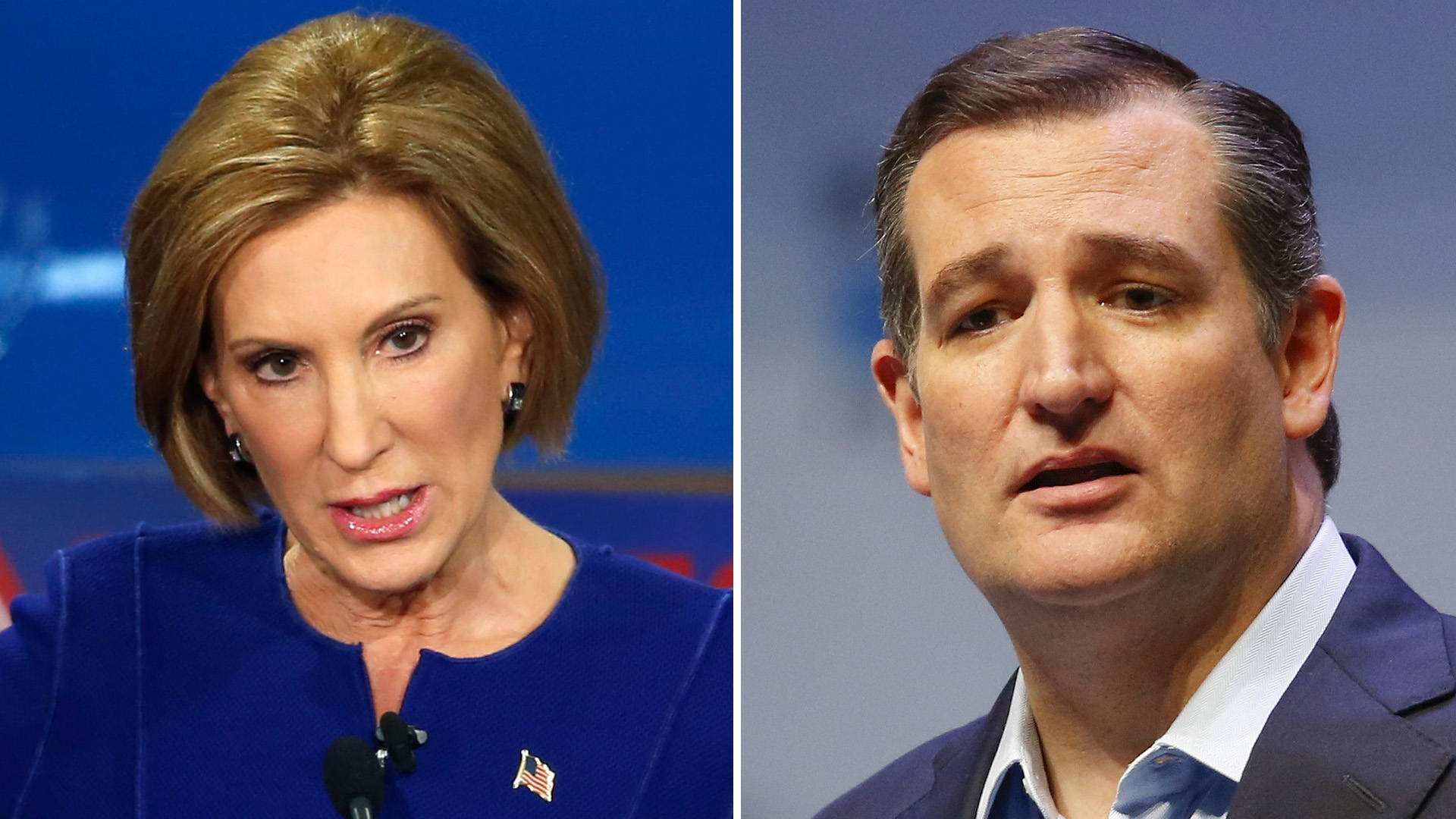 The Federal Election Commission (FEC) has asked a Ted Cruz super PAC to explain why it gave $500,000 to another super PAC supporting one of his Republican rivals.

According to financial disclosures from June, Keep the Promise I - one of four separate committees backing Cruz - gave half a million dollars to CARLY for America, the political action committee supporting Carly Fiorina.

Super PACs are legally allowed to give money to other super PACs - they are only prohibited from donating directly to any political campaign. But it's unusual for one of these groups to give money to an opponent, especially when the candidate it supports is still in the race.

"Keep the Promise I made the donation in June to Ms. Fiorina at that time because we thought she had important things to say that weren't being heard, including her poignant and effective criticism of Mrs. Clinton, at the time, the likely Democratic nominee," Kellyanne Conway, president of Keep the Promise I told CBS News in an email.

"However," she added, "We are all in for Ted Cruz for President, as our current activities demonstrate, and will continue to support him and his message all the way to the White House."

The donation came before Fiorina's well-received performance in the two GOP debates helped boost her to the top of Republican polls. Both the Cruz and Fiorina campaigns declined to comment, as did Fiorina's super PAC.

The Cruz PAC raised just over eleven million dollars by the end of June, nearly all of it from a Robert Mercer, a Wall Street hedge fund manager. The $500,000 donation to CARLY for America is its largest expenditure to date. The remainder of the $36,169 it spent went to polling research and legal fees.

The FEC says the letter it sent Keep the Promise is a fairly common request. The PAC is being asked provide the commission with "adequate purpose of disbursement." Translation: it needs to do a better job explaining what the money is for.

According to FEC guidelines, this extra step is not always required but can be when the purpose of an expenditure is unclear. If, for example, a PAC says it paid a certain amount of money for "supplies" and cut a check to Office Depot, that would be sufficient. But if the organization gave money for "supplies" to an individual, such as the group treasurer, that would not be considered sufficient explanation and the FEC would want to know more.

The FEC letter was sent Sept. 16. Keep the Promise has until Oct. 21 to respond.