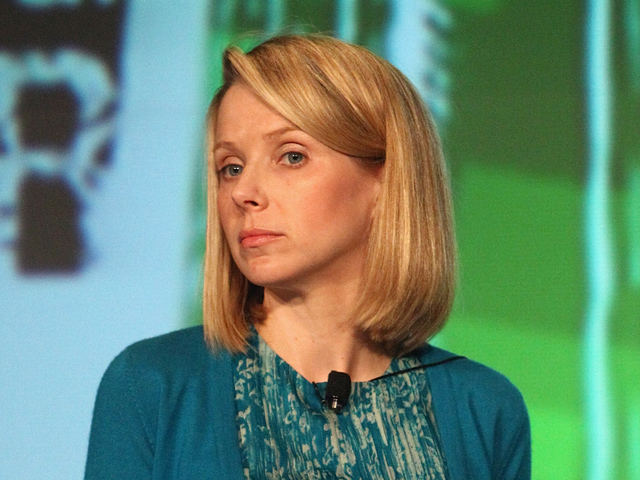 (MoneyWatch) It didn't take long for many Yahoo (YHOO) investors to react badly the Internet company disclosed that it might pocket the billions it gained from selling a stake in Chinese e-commerce company Alibaba Group.

The move, one of the first major management decisions under new CEO Marissa Mayer, represents an about-face for Yahoo. The company originally planned to give the cash to shareholders, either in the form of dividends or a stock buyback. Now Mayer reportedly wants to use the money for other purposes, notably acquisitions aimed at boosting Yahoo's growth.

With Yahoo's stock price down on the news, it might come as a surprise that the company's biggest shareholder, hedge fund manager Daniel Loeb, reportedly backs the move, according to Reuters. Loeb has been one of the loudest critics of Yahoo, its board, and its management. And yet his support for something that ostensibly hurts investors should come as no shock. Not only is it unthinkable that Yahoo's management would propose keeping the cash from the Alibaba sale without his knowledge, but the move also makes a great deal of sense. Here's why:

The question now becomes why Loeb would support acquisitions instead of getting cash in hand. The answer is likely one of trust. Although there are billions on the table from the Alibaba divesture, there is probably far more value locked up in customer relations, goodwill, and potential at Yahoo. You only take the cash when you think the company will be unable to do anything more productive with it.

Much attention has focused on Mayer replicating elements of Google's business approach in her first decisions at Yahoo. But whatever the merits of those moves, they are largely window-dressing and don't address the company's long-standing strategic and operational problems.

If Mayer and a new management team are to revive Yahoo, it won't come from continuing the company on the same path that already failed to under former CEO Carol Bartz. Yahoo needs a serious makeover, not the usual payroll trimming. In short, it requires money.

Yahoo has already repurchased stock to lift its share price and mollify investors. What it really needs is some cash to help it chart a course between the likes of cash-flush behemoths Google (GOOG), Apple (AAPL), Facebook (FB), and Microsoft (MSFT).

In backing Mayer for the job, Loeb didn't just sign off on a new name that he hoped would be less damaging to Yahoo than a series of CEOs have proven. He's helped bring in a plan and concept that he thinks will start to open the floodgate of frozen value.