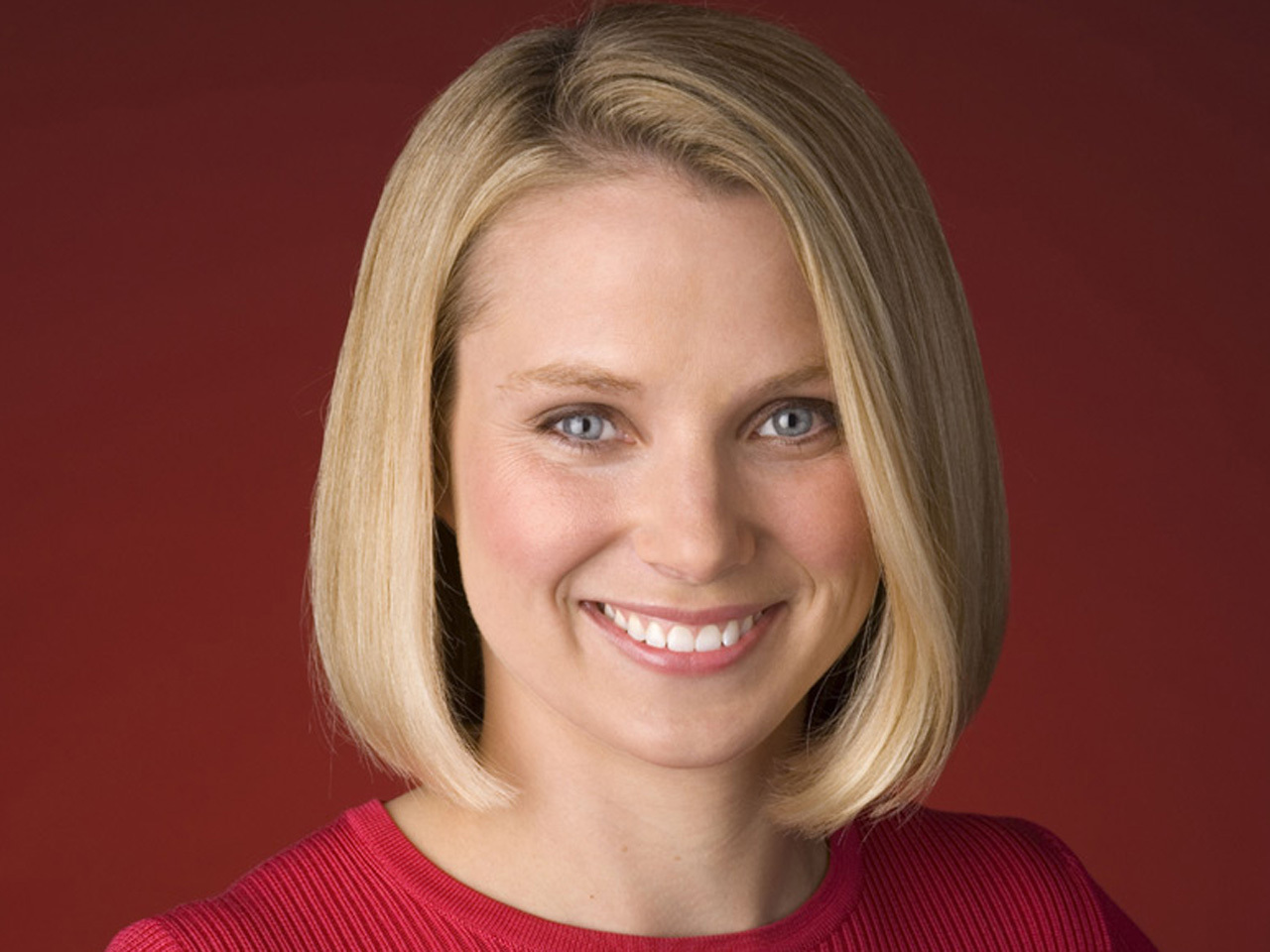 Many (including me) had thought Yahoo was down to a single candidate for the slot, current interim CEO Ross Levinsohn, after Hulu chief Jason Kilar recently took himself out of the running. Wrong. Apparently Yahoo had kept its interest in Mayer tightly under wraps.

Yahoo's stock rose 2.3 percent in after hours-trading following news of Mayer's hiring, a sign of guarded approval by investors. That's because the move is not without questions or risks.

Mayer has been well-regarded during her time at Google, where she was the first female engineer and rose through the ranks to be put in charge of some of the company's most important products, including search, Gmail, Google News, Google Images, and Google Maps and local services.

She has supervised 1,100 managers and 6,000 contractors at Google. Mayer was on Google's operating committee, making her a part of senior management at the company. She joined the board of Wal-Mart (WMT) in April and has made Fortune Magazine's list of the 50 most powerful women in business.

But there was no clear path to the top job at Google. To become a CEO would require jumping ship -- now she has. The question is whether she can provide the leadership that Yahoo so evidently needs.

Yahoo has long been mired in a rut. It has struggled to grow revenue and, more importantly, regain the attention and respect of consumers. Even though it still has hundreds of millions of users, the company has stumbled around for years through a succession of CEOs who only seemed to cause more problems than they solved.

Although Mayer's Google credentials are solid, her accomplishments have been built on the successes that others at the company originally started. To keep a popular service going is one thing; it's quite another to take a sagging company and breathe new life into it.

Mayer must move from a mentality of managing products to one capable of reinventing Yahoo. That sort of jump will need an entrepreneurial vision that can look beyond simply improving on what the company is doing.