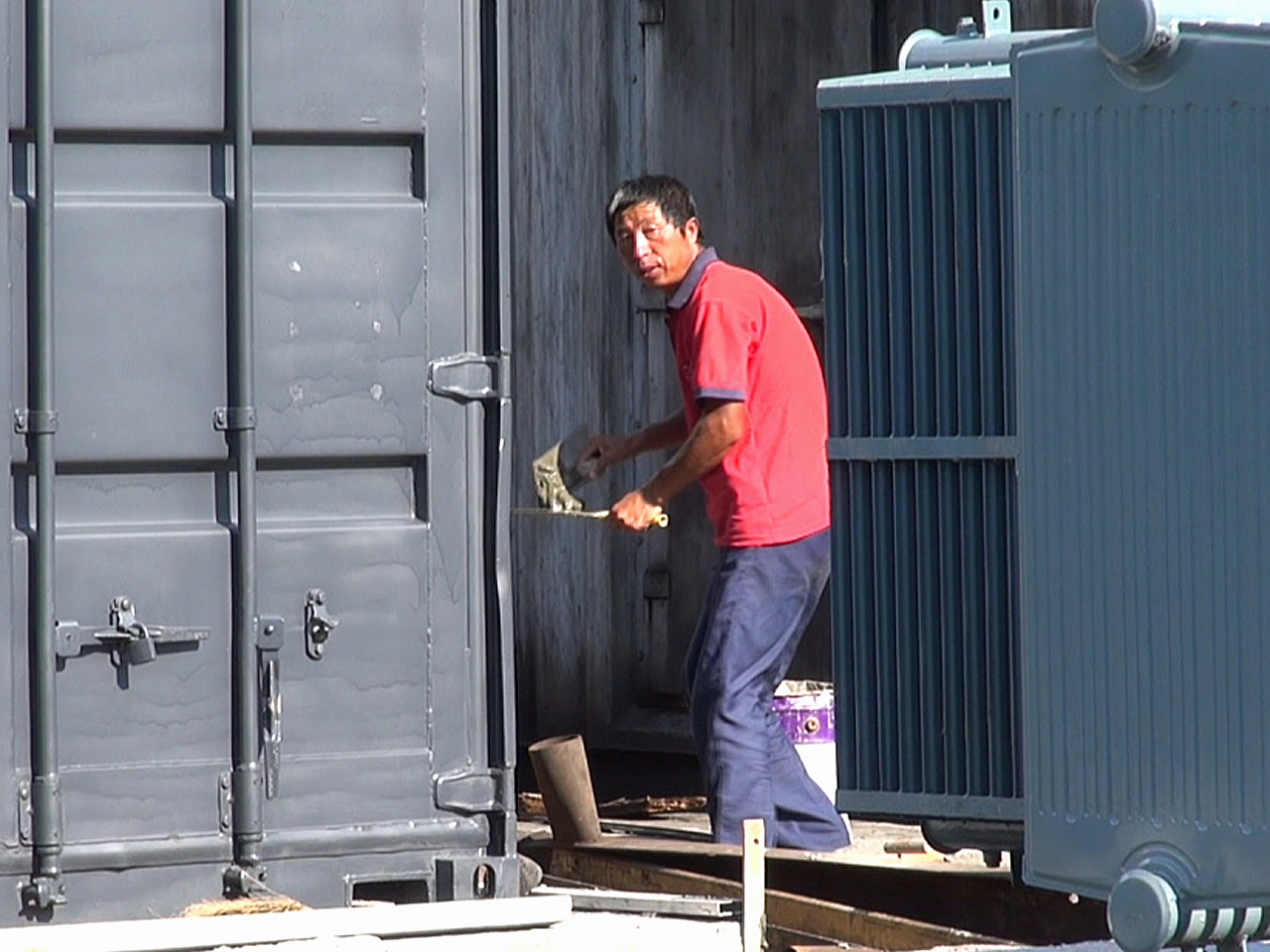 MORONI, Comoros -- An experimental malaria drug isn't the only gift China has given the small, Islamic island nation of the Comoros.

China was the first nation to recognize the Comoros after its independence in 1975, and Mohamed Soilih, director of the Comoros television station, says China has replaced France as its chief benefactor, "After 40 years, China has become the first partner. Before it was France, now it is China."

Locals describe the vast, gated Chinese Embassy compound in Moroni as "a town within a town." They say China invests in large projects that actually have a positive effect on the lives of everyday Comorans.

"People will applaud if you mention China, because they can see the investment," Soilih says. "The perception is that other governments help governments; China however, helps the people."

America's most visible investment here, by contrast, is a small library of English language books.

"The United States' vision for foreign aid and investment is for one or two years. China thinks of the future in terms of centuries," Soilih says, "China has solutions for big problems."

Health centers across most of the Comoros consist of sparsely equipped, cement block rooms. China regularly sends teams of doctors to the country, and it's building a $12 million, modern, eight-story hospital.

The Chinese are paving roads, building new schools, new mosques, new government buildings, a new airport, a center to facilitate tourism to the country and even new homes -- for politicians.

They all amount to very visible reminders of the nation's benefactors about 6,000 miles away in Beijing.

But other aspects of China's influence are less visible here.

Local fishermen complained that Chinese fishing boats were depleting fish-stocks off the coast, a vital source of income for many Comorans. Journalists here tell us their government told them to stop reporting the story, at China's request.

Military leaders would not meet with CBS News, but the Comoros government says China is bringing large groups of Comoran soldiers to Beijing for military training and intensive Mandarin language training. They say within a few years, the entire Comoros army will be fluent in Chinese.

So why is powerhouse China so interested in this tiny, impoverished, politically unstable African nation?

A former American diplomat who was based in the region tells CBS News the islands lie along a key shipping route, and could also serve as a listening station to monitor satellite communications.

"I think China has their own goals here. I don't think a state has to give a gift like this," TV station director Soilih tells us. "Every nation, every state, every country has its own goals. Maybe we have something they need. Personally, I think it is about the possibility of our region, and our country, for petroleum and gas."

Soilih's suspicions may be well-founded. Stanislas Drochon, a research director for IHS Energy Insight, says there have been major gas reserves discovered just north in the waters of Mozambique, "so close to Comoros territory, there is the hope we can replicate in the Comoros what has been discovered in Mozambique."

The Comoros, like all of Africa, is also an increasingly important export market for Chinese goods.

They say that unlike France, China does not interfere with the internal politics of the Comoros.

Regardless of Beijing's motives, Mhadji welcomes the investment, insisting, "China tries to do all the best for us."

But it is an investment, not just a gift, and the leaders of the Comoros know their nation's fate is now tied directly to China's battle with other big countries to dominate the region.

"Next time America should not send reporters to find out who has died in our country. You [the U.S.] should give us medicine and build hospitals," Mhadji says, before adding with a wink, "so we won't be seduced by al Qaeda."