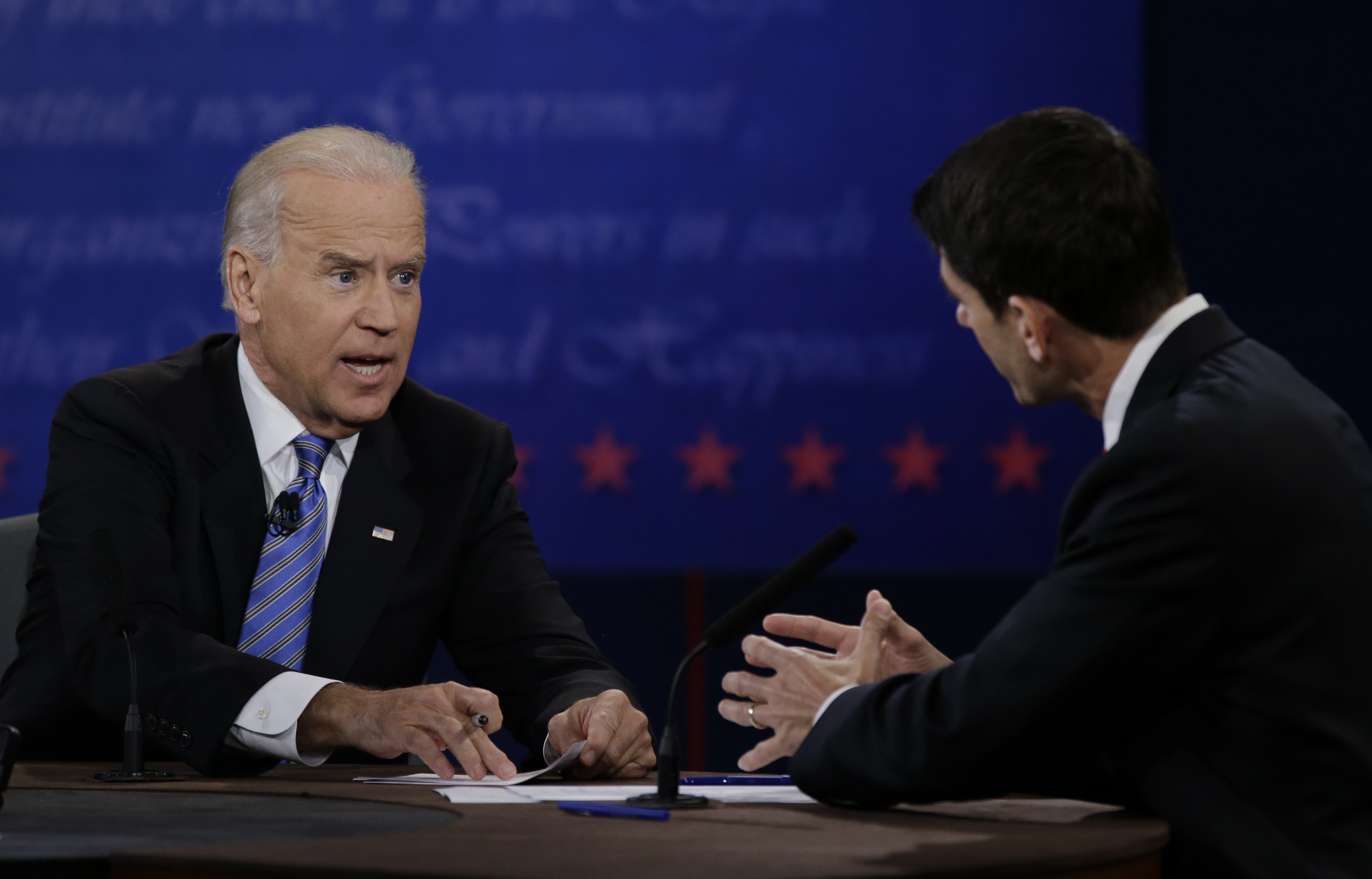 According to the CBS poll, Biden delivered a decisive victory, with 50 percent of respondents electing him as the winner and 31 choosing Ryan.

CNN's poll, however, showed a much closer contest -- with Ryan leading by four points, at 48 percent to Biden's 44 percent.

So what accounts for the difference?

"The CNN and CBS News post-debate polls were conducted among two different samples of voters so different results are not that surprising," said Jen De Pinto, manager of surveys for CBS News' polling unit. "The CBS News Poll interviewed uncommitted voters who watched the debate -voters who are undecided in this election or pick a candidate but say they could change their minds."

Uncommitted voters represent about 15 to 20 percent of the electorate and are potentially up for grabs, according to De Pinto, as most do not align themselves with a political party. In fact, more than half identify as independents.

The CNN survey, meanwhile, conducted interviews with a sample of 381 registered voters nationwide who watched the debate, not just those who are undecided or could change their minds. That sample represents a broader portrait of the electorate and includes many voters who have already decided on a candidate.

According to Sarah Dutton, CBS News' director of surveys, polling the views of uncommitted voters can be suggestive of which candidate might gain support as a result of the debate.

"As the fall campaign continues, the two candidates are vying for an ever-shrinking sliver of the electorate - uncommitted or persuadable voters," said Dutton. "We are especially interested in the reactions of these voters to the debates -- because their support for a candidate could tilt the outcome of the election."

CBS News has been conducting post-debate instant reaction polls among uncommitted voters since 2004.