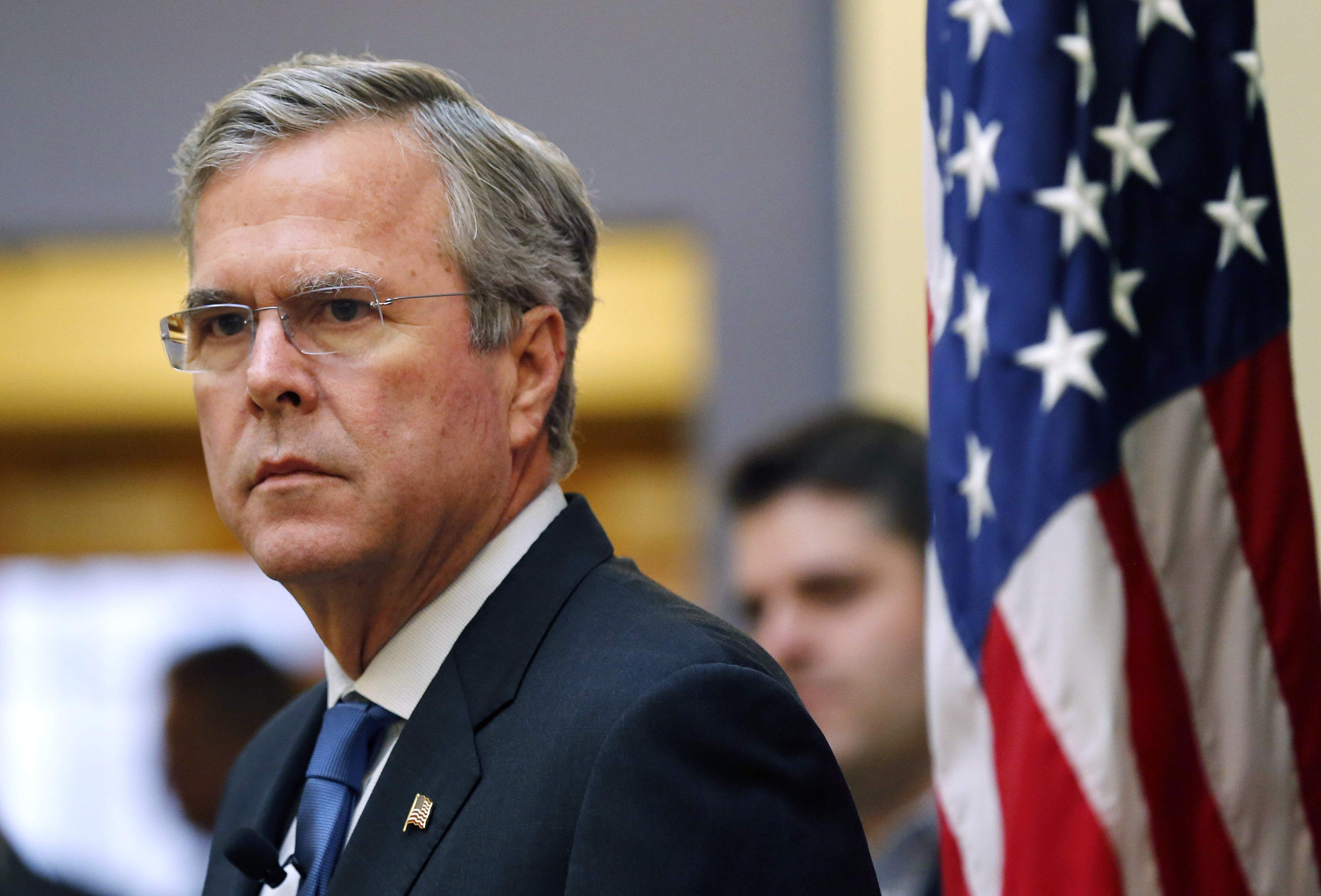 Type jebbush.com into your web browser.

What happens? You'll quickly be directed to another candidate's website: Donald Trump's.

As it turns out, the Bush campaign doesn't own jebbush.com. The domain name is owned by a company called Fabulous.com Pty Ltd., an Australian company that helps people monetize their internet domain names. The site was apparently created on Nov. 19, 1997 and updated on Oct. 20, 2015, according to a domain registration search.

Both Jeb Bush's and Donald Trump's campaigns have denied involvement.

The Bush campaign also doesn't own www.jebbushforpresident.com. That domain name is owned by a gay couple encouraging readers to "have a Chat, Share Viewpoints, and Learn from Each Other." Jebbushforpresident.net is an anti-Bush site created by "a loyal Florida Republican in the hope of saving the Republican party from supporting Jeb Bush for President."

Bush's isn't alone. Former Hewlett Packard CEO Carly Fiorina found out not long after her presidential announcement that CarlyFiorina.org that someone purchased the website and filled it with one sad face emoticon to represent every person at the company laid off during her tenure. TedCruz.com was snatched up by someone who plastered the words, "Support president Obama. Immigration reform now!" across the page.