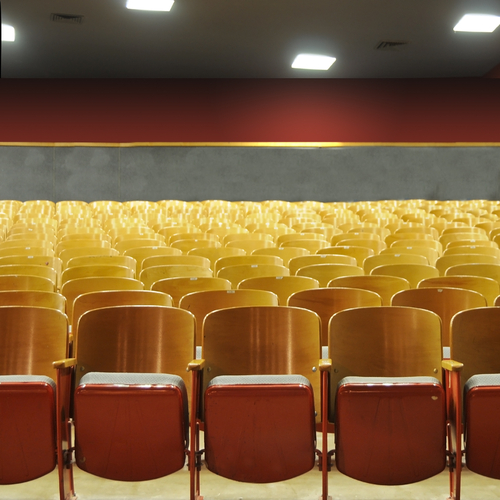 (MoneyWatch) Did you know that more than one out of every four Americans who are at least three years of age is attending school? In all, 78 million people are enrolled in schools ranging from preschool to graduate school, according to a new U.S. Census Bureau report on school enrollment in the U.S.

The data also show that while fewer students are dropping out of high school, fewer are choosing to attend college.

Some additional highlights of the Census Bureau's education report: