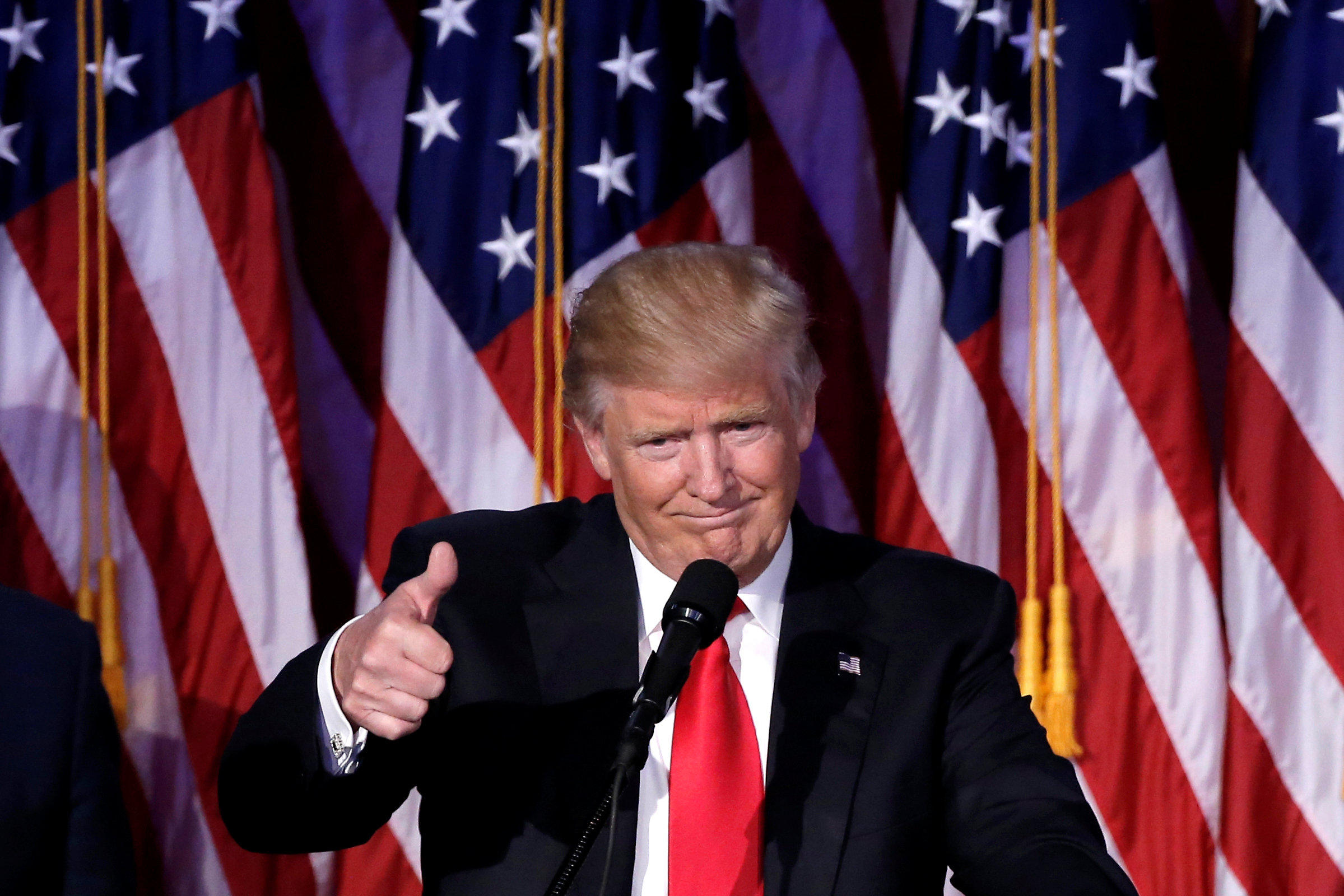 Bannon’s loyalty to Trump, which pre-dates the campaign, is viewed as a big asset, Garrett reports. Bannon’s anti-establishment views could also be key if Trump wants to continue to send an outsider message to the rest of Washington and the country.

Garrett reported on a list of people Friday who are also under consideration for Cabinet positions.

Hensarling, the chairman of the House Financial Services Committee, said on CNBC Friday that he hasn’t sought the position of Treasury Secretary and doesn’t expect an offer.

“I have a great job and frankly I’m a lot more excited about it today than I was 72 hours ago,” he said in an interview on CNBC’s “Squawk Box.”

“President-elect Trump, once he’s president, is going to need somebody on Capitol Hill to take his vision, his passion about getting this economy to work for working people, to translate that into policy, policy into legislative language,” Hensarling said. “And I’m uniquely positioned to do that, so I’m excited about it.”

Gingrich, who was rumored to be a possible vice presidential pick for Trump, has been one of Trump’s top surrogates. He served as speaker of the House from 1995 until 1999 during Bill Clinton’s administration and ran for president in 2012.

Bolton was ambassador to the U.N. from 2005 until 2006, and he also served in the George H.W. Bush and Ronald Reagan administrations.

McCaul has served as chairman of the House Homeland Security Committee since 2013 and advised Trump occasionally during the presidential campaign. In the last leg of the campaign, for example, he said he told Trump that Russia was behind the hacks at the Democratic National Committee, but Trump rejected it.

Giuliani served as a close adviser to the campaign and knows Trump well, both hailing from New York. On CNN, asked whether he had the desire to be attorney general, Giuliani said Thursday, “I certainly have the energy, and there’s probably nobody that knows the Justice Department better than me.” And he added, “If it’s the right fit, and everything works, okay. If it doesn’t, I’m perfectly happy with that.”

Christie, who ran for president in the 2016 primary campaign, is leading Trump’s transition. His term as governor of New Jersey expires in January 2018. He was considered one of the top choices for vice president.

Flynn served as director of the Defense Intelligence Agency under President Obama from 2012 until 2014.

Miller has served as chairman of the House Veterans’ Affairs Committee since 2011.