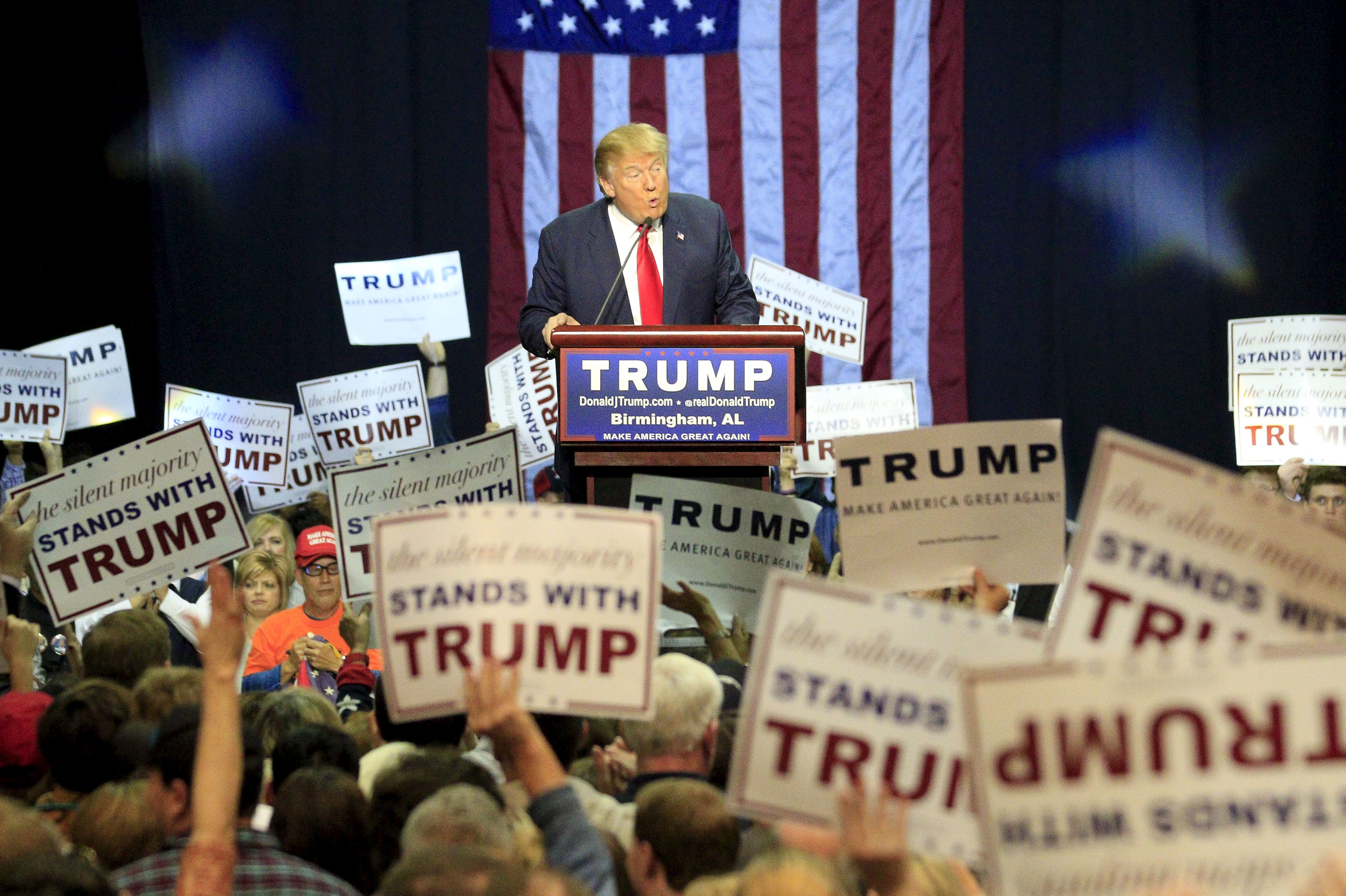 Even Donald Trump's most controversial proposal to date -- barring Muslims from entering the United States -- appears at this point to increase rather than lessen the devotion of his supporters.

Longtime GOP strategist and CBS News contributor Frank Luntz conducted a focus group of 29 Trump's current and former backers earlier this week. The participants -- 20 of them males -- ranged in age from 26 to 68 years old and reported a mix of ideologies: seven of them identified as strong conservatives, 17 as moderate conservatives, four as moderates, and one moderate liberal. Most of them were white, with one Hispanic individual and one Asian American in the mix. Twenty-two counted themselves as current Trump supporters and seven as former supporters.

The answers offered a revealing look at Trump die-hards and explored just why his ban on Muslims holds such appeal.

During one portion of the two-hour long session, which aired Friday on "CBS This Morning," Luntz asked the room: "No more Muslims are going to come into this country - who agrees with him, raise your hands?"

An overwhelming majority of people in the focus group put their hands in the air.

One participant defended his support, calling out "We said temporarily!"

Others chimed in loudly: "Yeah, temporarily!"

"The president is not making us feel safer," another said.

When Luntz interrupted to ask "What are you scared of?" one supporter said: "Trump is the only one who would come out and say something like this."

The GOP strategist pressed her: "So you don't see even in this room -- this explosion of points of view -- that maybe he went too far in what he said?"

"Well you know what Trump does? He says something completely crazy and inflammatory and I'm like, 'Oh my gosh!'" the woman responded. "And then he dials back and sorta starts explaining it and saying how it would do."

"He's addressing the elephant in the room," another person volunteered. "And talking to us not like we're stupid."

When asked if the voters in the room prefer Trump's policy proposals or his persona more, only seven raised their hands for policy. All the rest voted his persona as the attractive factor.

"His personality is just so large," one person said.

Another participant called him "entertaining" and pointed out that "he's giving everyone something to talk about."

"He stands up there and gives the image that he's not gonna put up with any crap," an individual said.

To supporters, even using explicit language in his campaign earns Trump a "presidential" rating.

Luntz pointed out to one man -- who said he believes the billionaire "looks presidential" and "acts presidential" -- that Trump had said in the past, "and I quote, 'I would bomb the sh-t out of ISIS'."

The Republican strategist questioned once more: "He used the word sh-t... that's presidential?"

"Yes!" was the resounding reply.

Luntz will discuss more of the focus group this Sunday on CBS' "Face the Nation." Be sure to tune in and check your local listings for air times.