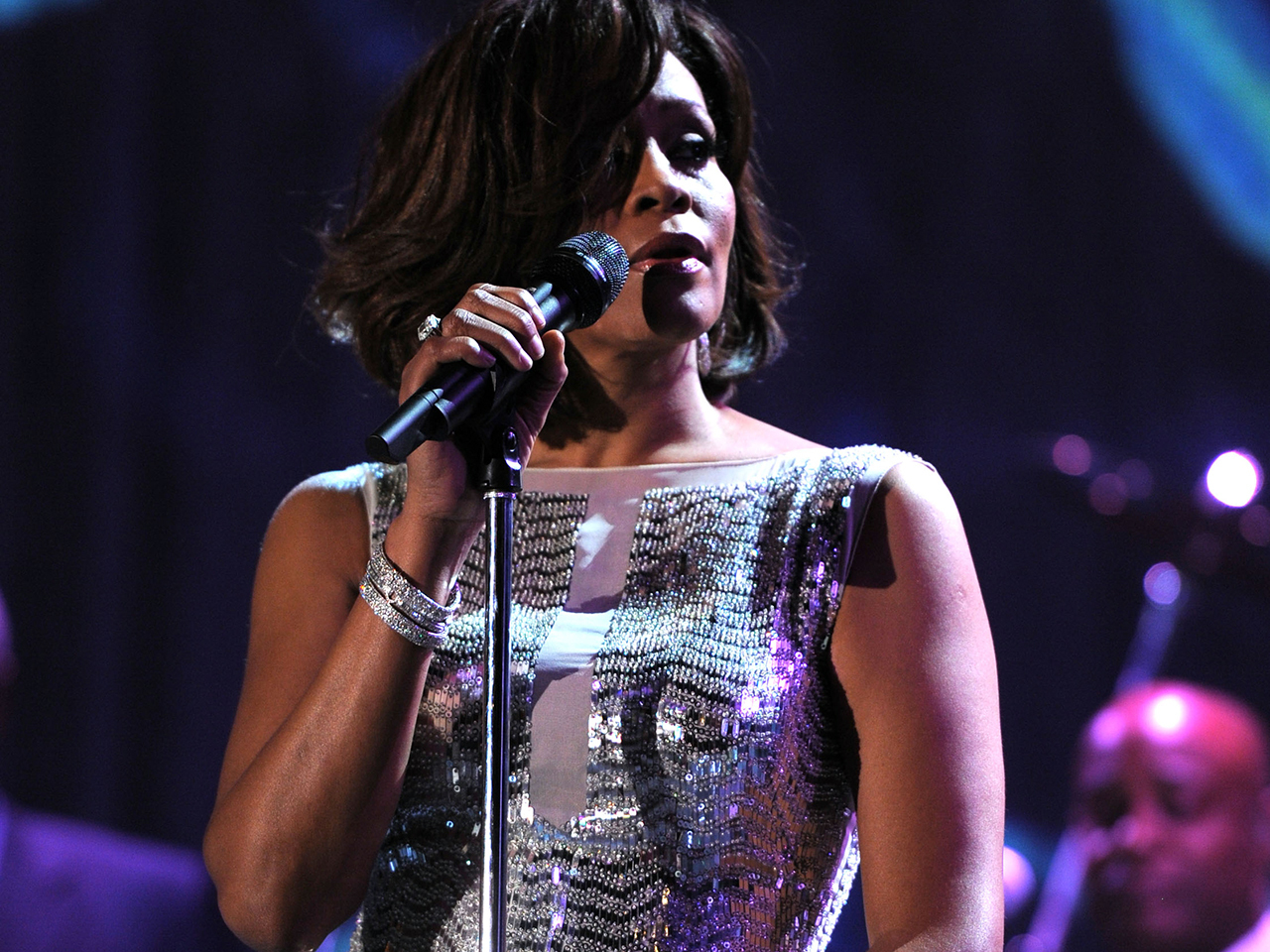 Sources say that Sony Music executives will meet this week to decide how to market the Whitney Houston catalog. The late singer's nine albums and other recordings have suddenly become big sellers again.

Houston's extraordinary voice sold 200 million albums and singles, making her one of the most successful singers of all time. Yet just before her death, tabloids declared Houston was flat-broke and asking friends for handouts.

Houston's representatives deny she had blown her fortune. After all, the singer had signed a $100 million record deal in 2001.

Zack O'Malley Greenburg, staff writer of Forbes magazine, told CBS News, "We know she made a boatload of money while she was alive. She earned probably a quarter of a billion dollars on recorded music alone. Whether or not she actually died broke still is kind of being sorted out." For more from Greenburg on Houston, click here.

Houston's New Jersey estate was nearly foreclosed on in 2006 when she failed to pay her property taxes and she admitted to spending lavishly on drugs and partying in the past decade.

In an interview with ABC's "Primetime," Houston said, "My business is sex, drugs and rock 'n' roll. My friends, you know, we have a good time."

After Houston died Saturday at age 48, her songs were suddenly everywhere. Her greatest hits album shot to the No. 1 spot on Amazon and was the top iTunes download for her most famous song, "I Will Always Love You."

Houston's estate is expected to take in about $10 million this year, but that's far less than others will make because Houston did not write or own her songs. The bulk of royalties go to the songwriter and the publisher. In fact, they get about eight cents every time one of their songs is played on the radio.

Dolly Parton wrote "I Will Always Love You" in 1973 and has made a fortune on it ever since.

The late Michael Jackson co-wrote and owned most of his music. Just last year, his estate took in $170 million.

Before her death, Houston did produce and star in the remake of the upcoming film "Sparkle." She recorded two songs for the film, which will now be her final performances and a new source of revenue.