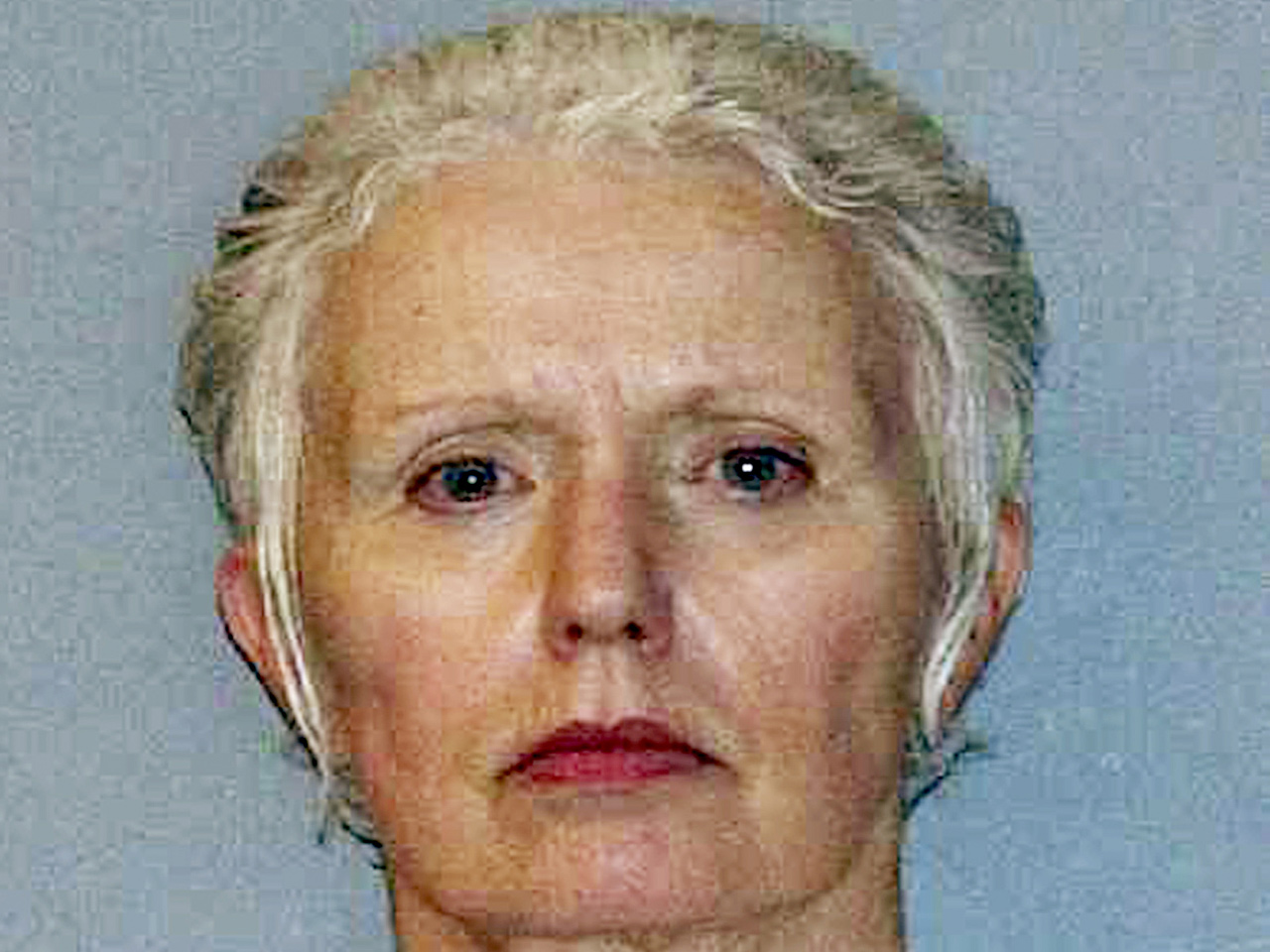 Bulger has pleaded not guilty to charges he participated in 19 murders. Greig was captured with him last year in Santa Monica, California. The plea agreement doesn't require Greig to testify against Bulger.

Each of the three charges Greig pleaded guilty to carries a maximum sentence of five years, but prosecutors told families of people believed killed by Bulger that Greig could face less than three year in prison under federal sentencing guidelines.

Greig's sentencing is set for June 12.

Bulger, now 82, headed the notorious Winter Hill Gang and also was a longtime FBI informant who gave the agency information on the rival New England Mafia. Bulger's former FBI handler, John Connolly Jr., was convicted of warning him that he was about to be indicted, prompting him to flee Boston in late 1994.