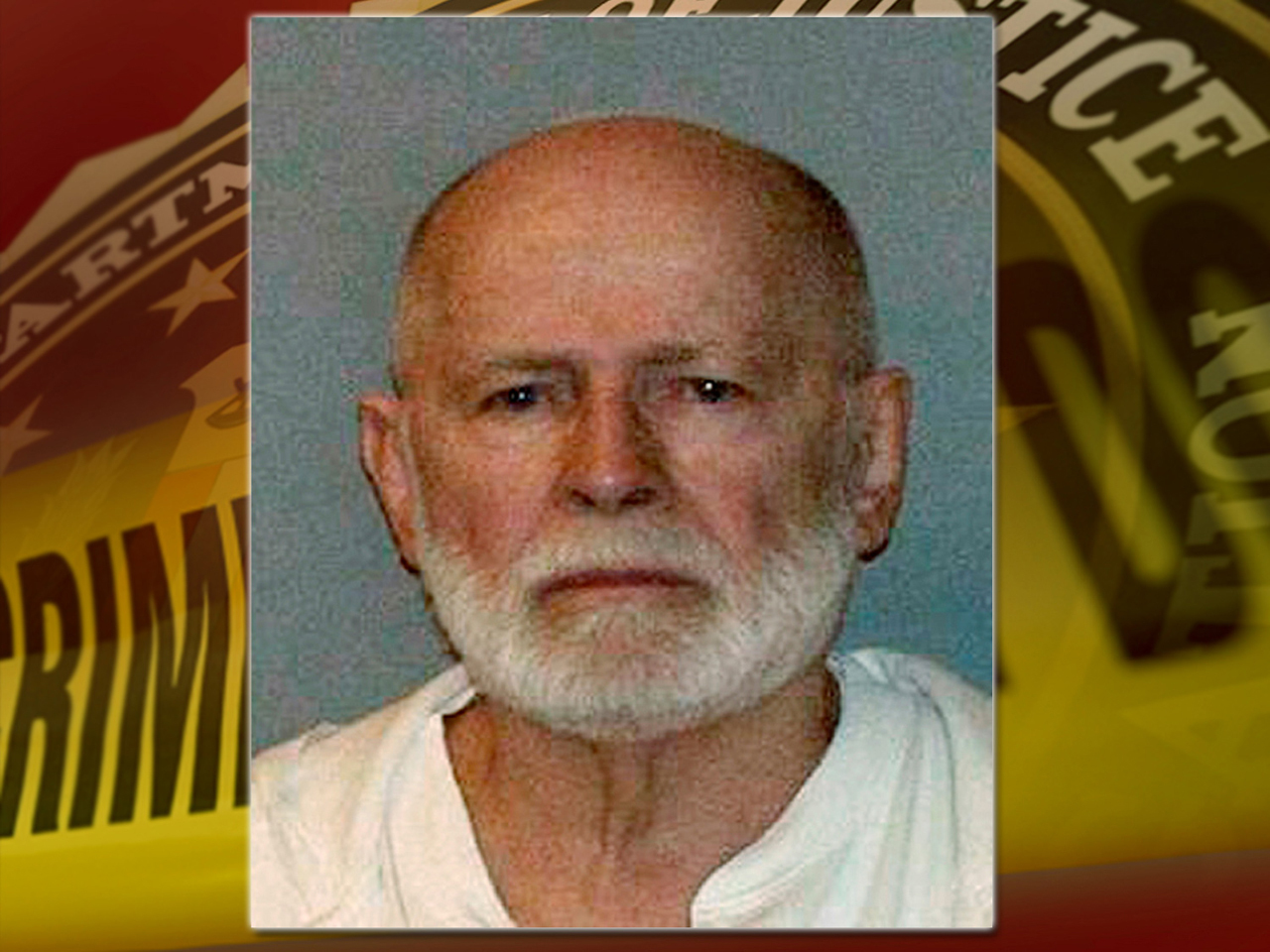 (CBS) - In a sentencing memo released Thursday, prosecutors call James "Whitey" Bulger "one of the most violent and despicable criminals in Boston history" who "richly deserves to spend the rest of his life in jail."

The 84-year-old Bulger, a notorious gangster who was captured in Southern California in 2011 after 16 years on the run, was found guilty of multiple crimes - including 11 murders - in August.

The government's sentencing memo, submitted by U.S. Attorney Carmen Ortiz, describes Bulger as a man with "no redeeming qualities" who "deserves no mercy."

The memo reads: "Presiding over a massive criminal enterprise, Bulger extorted dozens of individuals, flooded South Boston with cocaine, shot innocent people, strangled women, murdered his competitors, corrupted FBI agents, and then ran away and hid for sixteen years when he was finally indicted."

The Associated Press reports that Bulger's sentencing is scheduled for next week and that prosecutors are requesting he be ordered to pay restitution to the families of 19 murder victims, even though he was only convicted of 11 of the killings.