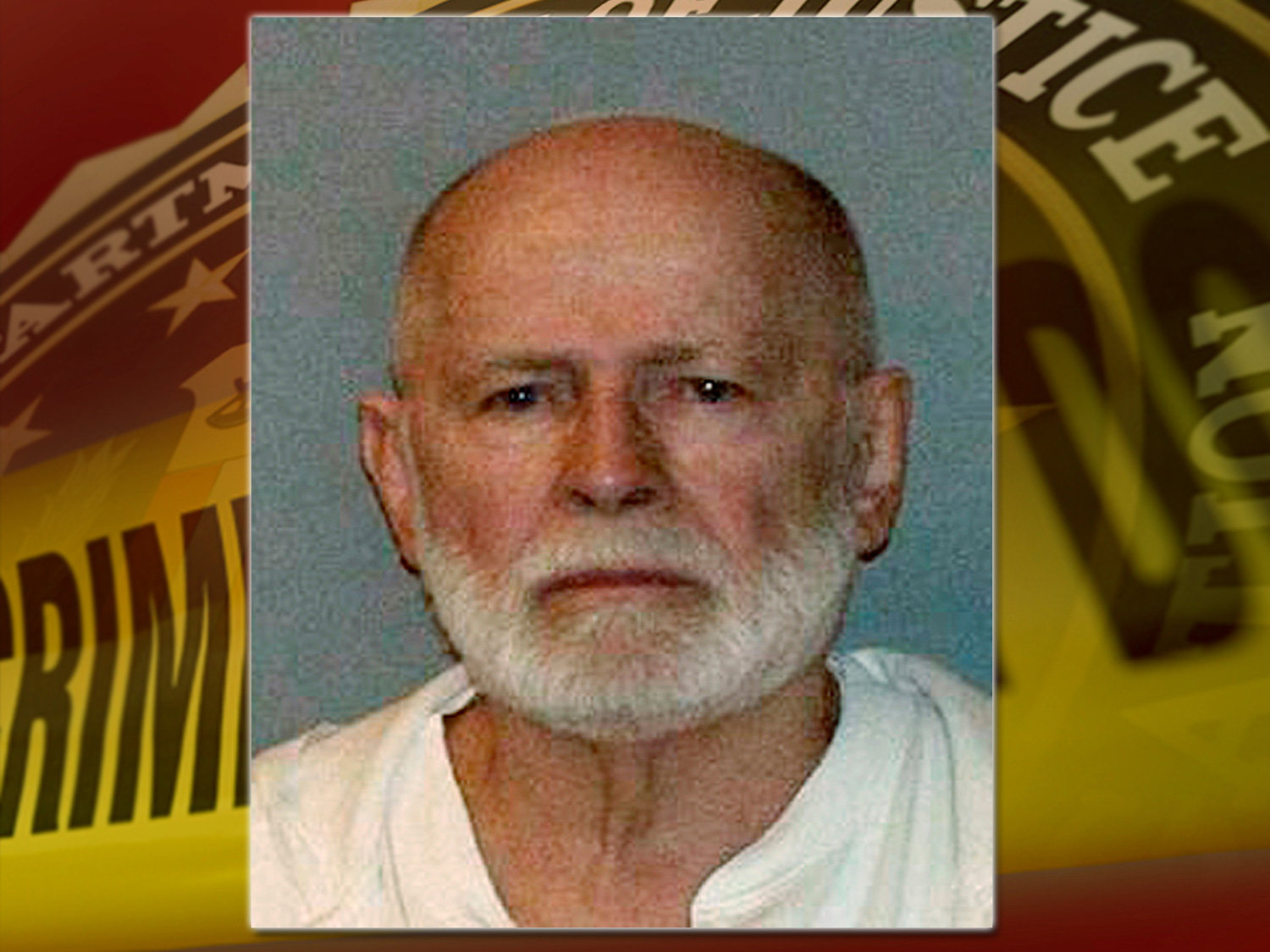 BOSTON - Former reputed mob boss James "Whitey" Bulger, who escaped prosecution for 16 years until he was captured last month in California, is set to return to federal court in Boston to enter a plea on 19 murder charges.

Bulger is to be arraigned before U.S. Magistrate Judge Marianne Bowler, formally responding to criminal charges for the first time in nearly two decades.

Prosecutors allege that the 81-year-old former head of Boston's notorious Winter Hill Gang was involved in the killings to eliminate rivals, silence potential witnesses and divert investigators' attention from other slayings.

Bulger was caught in Santa Monica, Calif., on June 22.

He was an FBI informant who provided information on his gang's main rivals and fled after an agent leaked to him word of an impending indictment.

Bulger was given a taxpayer-funded attorney Thursday after a judge concluded that he is unable to pay for his own lawyer.

Prosecutors argued that Bulger's family — including his brother William Bulger, the former Massachusetts Senate president — have the means to help pay for Whitey Bulger's defense. Assistant U.S. Attorney Brian Kelly also suggested that Bulger could have lied about his assets on the financial form he filed with the court.

"This defendant is facing a veritable avalanche of charges," Kelly said. "He could care less" about the truthfulness of his financial disclosure, Kelly said.

But Bulger's provisional attorney, Peter Krupp, said no one in Bulger's family had come forward and offered to help him financially. He also said authorities have seized all of Bulger's assets as the proceeds of illegal activity, leaving him with no way to pay for his defense.

"I find at this time that the defendant is unable to retain counsel privately," Bowler said.

Carney has represented a long list of high-profile defendants, including John Salvi III, who was convicted of killing two people and wounding five others in a shooting rampage at two Planned Parenthood clinics in Brookline, Mass., in 1994. He also represents Tarek Mehanna, a Sudbury, Mass., man now awaiting trial in an alleged terror plot to shoot shoppers at U.S. malls, assassinate two politicians and kill American troops in Iraq.

Krupp said he believes it will be "profoundly difficult" for Bulger to receive a fair trial, given the pervasive media coverage Bulger received during his years on the run and the recent flood of coverage since his capture last week in Santa Monica, Calif.

Carney said it is too early to say whether he will ask for the trial to be moved out of Boston.

"Our constitution guarantees every defendant the right to a fair trial, and we're going to see that he gets it," he said.

Also Thursday, U.S. District Judge Mark Wolf granted a bid by prosecutors to dismiss a 1994 racketeering indictment against Bulger so they can focus on a 1999 indictment charging him for his alleged role in 19 killings.

Krupp had argued that prosecutors decided to charge his client in connection with the murders in a new indictment because they were trying to avoid having Wolf hear the case.

Wolf was a pivotal figure in the Bulger case. He held a series of hearings in the 1990s that exposed the corrupt relationship between Bulger and the Boston FBI. Bulger was an FBI informant who fed his handlers dirt on his gang's main rival, the New England Mob.

"It looks like they are trying to avoid this court as the judicial officer and that's judge shopping, in my view," Krupp said.

The families of the 19 murder victims have been waiting for years for justice, Wyshak said.

The prosecutor also blasted Bulger, now 81, for trying to seek a legal advantage in court after spending years in hiding.

"He's the one who has been a fugitive for 16 years. He's the one who ran away ... He shouldn't be able to gain a tactical advantage for that at this point," Wyshak said.

Bulger was flown to Logan International Airport in Boston by a Coast Guard helicopter from a jail in Plymouth where he has been held since he was brought back to Boston from Los Angeles last week. Video from TV stations showed Bulger, shackled and wearing an orange prison jumpsuit, getting off the helicopter and being led into a van. He was then driven to the courthouse.

Tom Donahue, the son of a man killed by Bulger, said he didn't understand why Bulger was brought to Boston in a helicopter.

"I thought it was disgusting when I heard that," said Donahue, who watched the proceedings in court Thursday.

Carney said he did not know whether Bulger had received death threats. Courthouse security has been tight for Bulger's hearings.

Earlier in the day, tempers flared after a U.S. marshal let Bulger's brothers, William and John, into the courtroom first.

"Why is he allowed in first?" yelled Steve Davis, the brother of Debra Davis, 26, who was allegedly killed by Bulger.

The marshals then quickly asked the victims' family members to go in the courtroom.

As Bulger was led into the room in shackles, he winked and smiled at William Bulger.