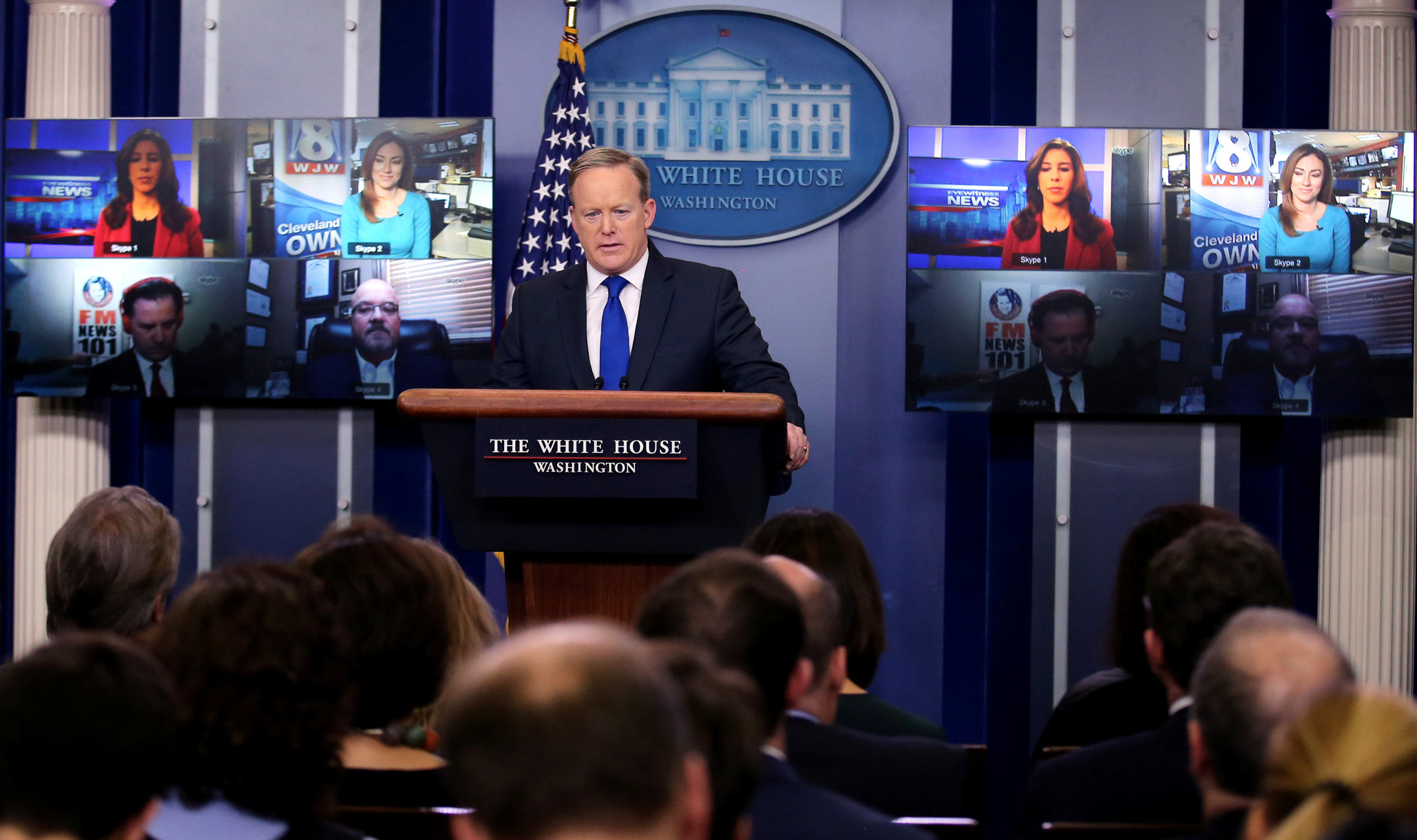 At first, senior administration officials said green card holders would be affected by the ban, which bars travel to the U.S. for citizens from seven listed Muslim-majority countries among other restrictions. They could apply for a waiver, however, once they arrived at a port of entry in the U.S.

Over the weekend, the Department of Homeland Security (DHS) adhered to that initial guidance. According to a senior DHS official, the department said it was allowing permanent residents to board aircraft to the U.S. and then assessing those travelers on a case-by-case basis once they reached U.S. soil.

But a new authoritative guidance, “an update” issued by the White House Counsel’s Office, clarifies that green card holders will no longer need a waiver.

“Initially, as the program was lifting off, the idea was that they would go through, be granted a waiver, of which everyone was,” Spicer told the news briefing. “In the sake of efficiency, we have interpreted the guidance to all of these agencies... that that does not apply, they no longer need a waiver.”