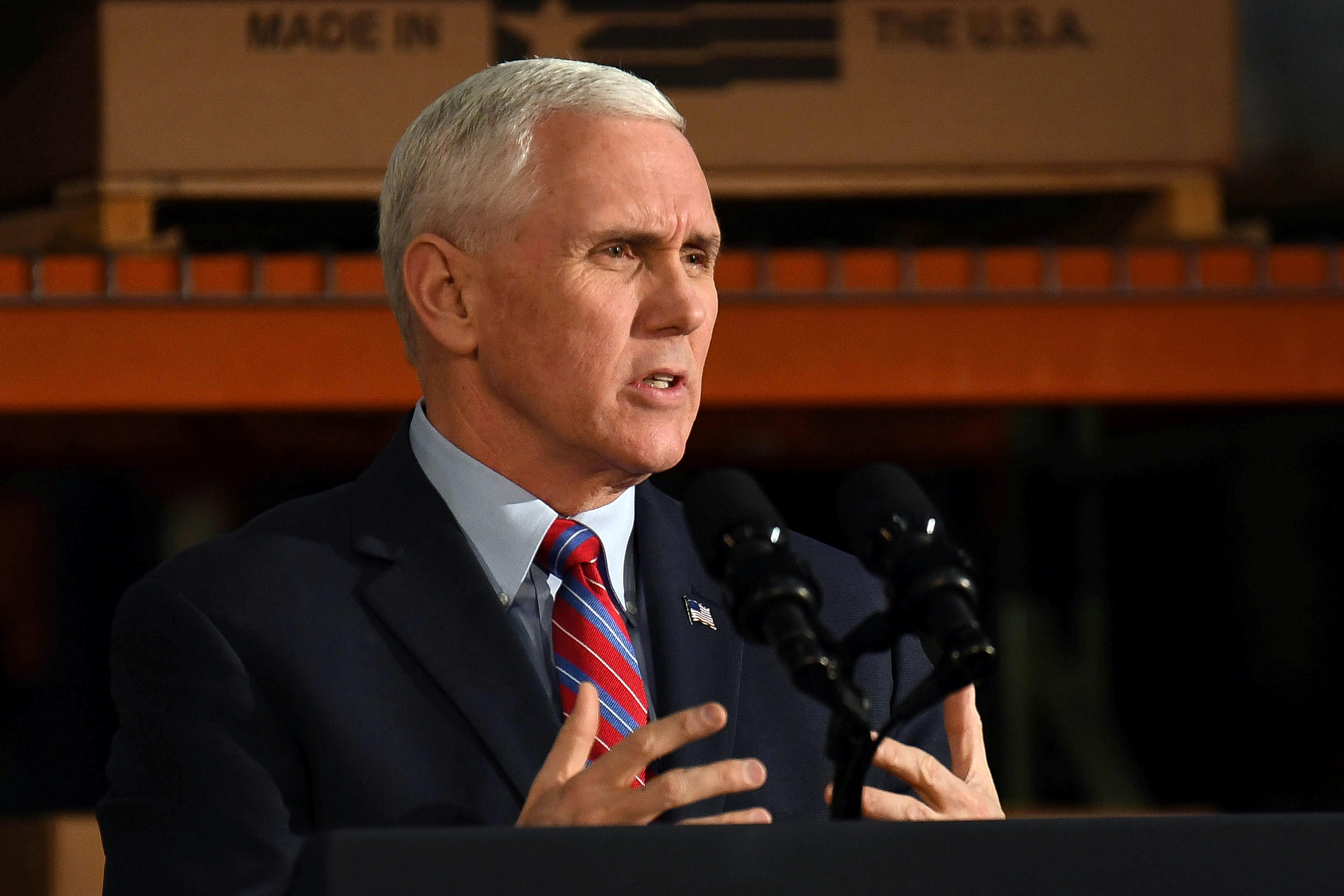 While Meadows said “there is no deal, in principle,” he did refer to the proposal as “a solid idea that was offered,” and said his caucus would evaluate its impact on premium costs.

“They’ve laid out a plan that we’re waiting to see what the legislative text actually outlines.” Meadows told reporters. “But we remain open-minded and willing to look in detail at the details of the plan, and so we are hopeful that we will get the legislative text within the next 24 hours.”

Meadows said that under the White House proposal, states would have the option of applying for a waiver, and if approved, they would be able to opt out of some of the ACA insurance mandates, including community ratings and the Obamacare essential benefits -- the list of benefits that must be covered under any insurance policy, like maternity care, prescription drug benefits, and lab testing, and more.

Though states would have some flexibility to drop some of the essential benefits, Meadows said that the plan preserved coverage of pre-existing conditions and allows children 26 years old and younger to remain on their parents’ insurance plans.

Community ratings were a staple of the ACA. This provision essentially means that insurers must consider pools of people in setting premium pricing, not individuals. This means the cost of insuring sick people is borne by the market, and premiums for the healthy go up.

Individual ratings, which were used pre-Obamacare, are based on each patient’s individual health -- so that brings the cost down for the healthy and drives it up for the ill. Meadows suggested that the ill would still get insurance, and they might be subsidized.

Though he did sound hopeful, Meadows said the group still needed “a whole lot of information” before determining whether the Freedom Caucus would support the proposal.

Paul told reporters Monday that President Trump seemed to be trying to tweak the existing GOP health care plan and twist some arms to get enough members on board.

Meadows indicated to reporters he’d be willing to stay through the spring recess to vote on a new bill, but it’s still unclear when GOP leaders plan to vote.