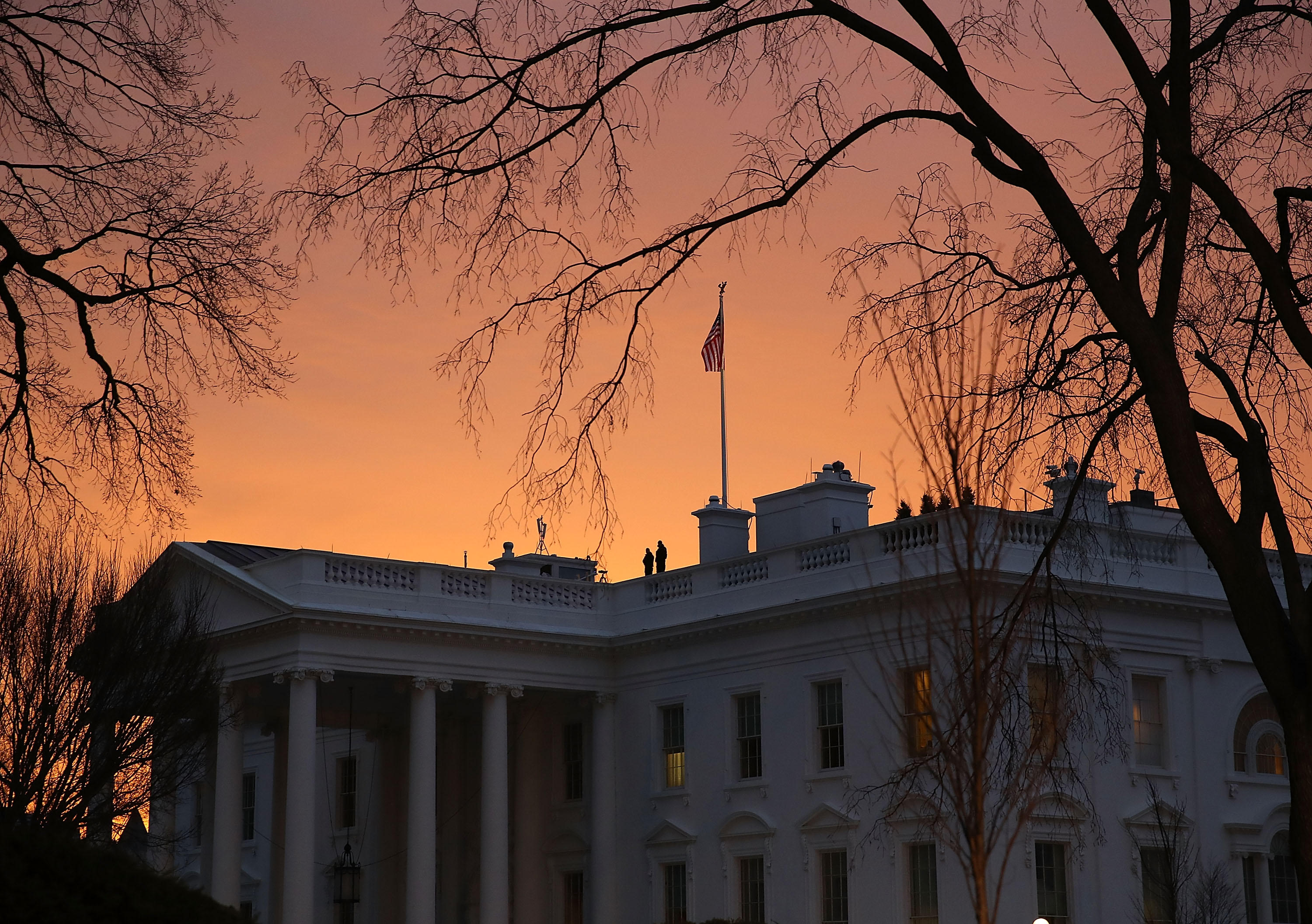 Dubke will replace Jason Miller, who declined to accept the the White House job shortly after he was tapped to lead the communications office in December.

According to his Crossroads Media biography, Dubke has been involved in local, state and federal politics for nearly three decades.

“His experience has brought him a unique understanding of the relationship between political strategy and public policy development,” the bio reads.

Miller, a spokesperson for Mr. Trump’s presidential campaign and later his transition team, was slated to take on the role of communications director late last year. But in a statement in December, Miller said he decided not to take on the role so he could spend more time with his family.

“It is clear they need to be my top priority right now,” Miller said at the time.

White House Press Secretary Sean Spicer has also been serving as the communications director in the interim.