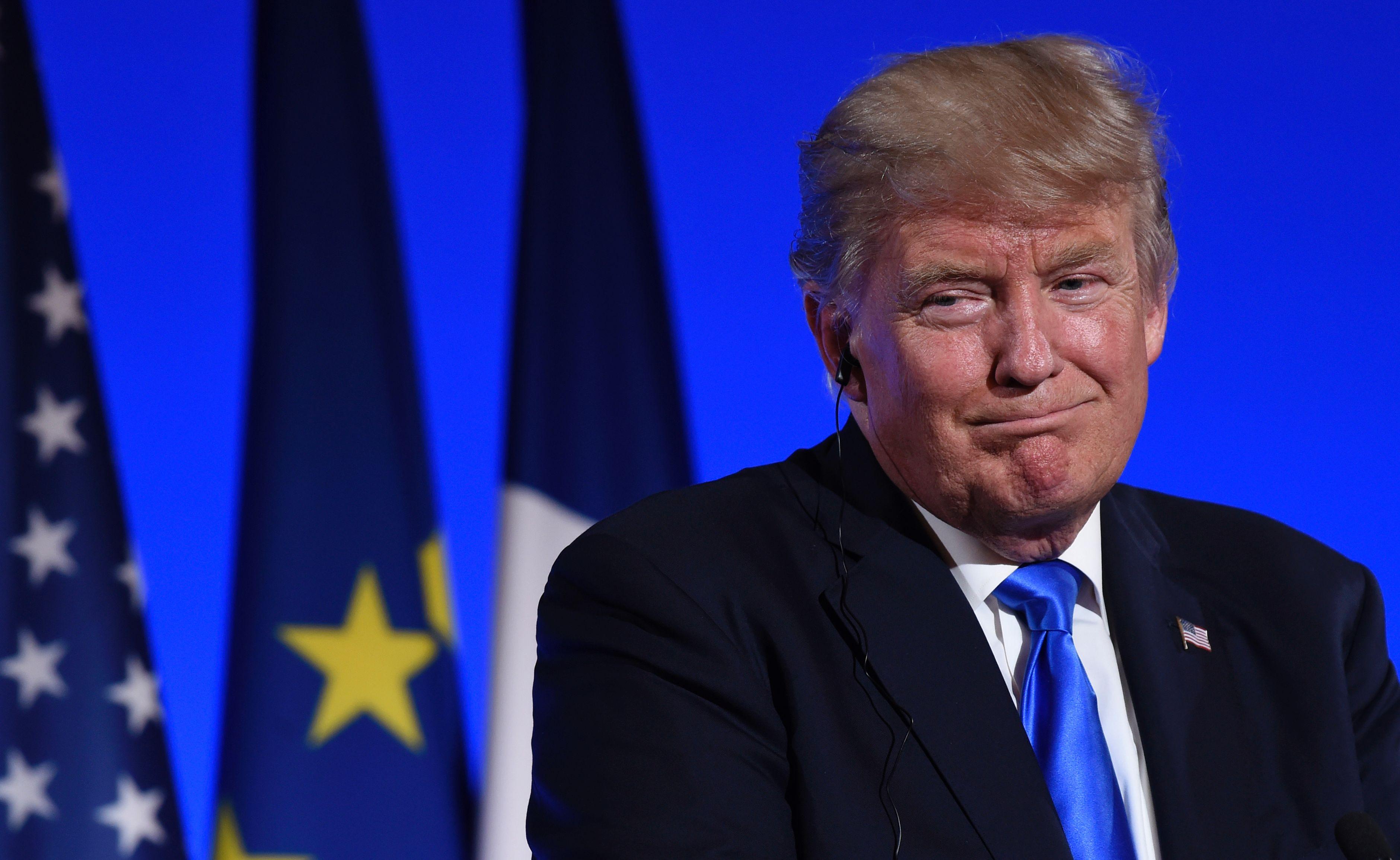 Unlike other attorneys the president has hired, Cobb will work inside the White House -- not outside -- to help President Trump navigate the various Russia-related investigations. That means he is a taxpayer-funded hire. The White House announcement did not specifically say Cobb was hired to handle Russia-related matters, but CBS News confirmed Friday night the White House was hiring Cobb to manage issues stemming from the ongoing Russia controversy.

The hire comes after Donald Trump Jr. released emails between himself and a publicist to arrange a meeting with a Russian lawyer, supposedly concerning information that would damage Hillary Clinton and that was a part of the Russian government's support for his father.

Cobb is a descendant of the baseball legend with a place in the Baseball Hall of Fame. Cobb is a partner at the Washington, D.C.-based law firm Hogan Lovells.

Mr. Trump already has an outside legal team managing Russia issues, led by attorney Marc Kasowitz. That team also includes attorneys Mark Bowe and Jay Sekulow. Mr. Trump's legal team found itself embroiled in its own controversy Thursday, after ProPublica disclosed emails in which Kasowitz made disparaging, profane and possibly threatening remarks in emails to a stranger.

Mr. Trump has defended Trump Jr.'s decision to take the meeting with Veselnitskaya.

"As far as my son is concerned, my son is a wonderful young man, he took a meeting with a Russian lawyer, not a government but a Russian lawyer, it was a short meeting it was a meeting that went very, very quickly, very fast," Mr. Trump said in a joint press availability with French President Emmanuel Macron Thursday.

"I do think this: I think from a practical standpoint, most people would've taken that meeting. It's called opposition research," Mr. Trump added, calling the meeting to get compromising information "standard" practice.

The House and Senate Intelligence Committees, along with the FBI, are investigating Russian meddling in the 2016 election, as well as any ties to the Trump campaign. The House and Senate committees have been interviewing former campaign officials and want to interview members of Mr. Trump's family.

Rep. Trey Gowdy (R-South Carolina), chairman of the House Oversight Committee, is urging anyone in the Trump administration to disclose all information about contacts with Russian officials. In a Thursday interview with Fox News, Gowdy criticized what he called the "drip, drip, drip" of Russia-related information.

"We've got to be the ones disclosing this," he told CBS News on Wednesday. "We can't have it uncovered by an investigative reporter."