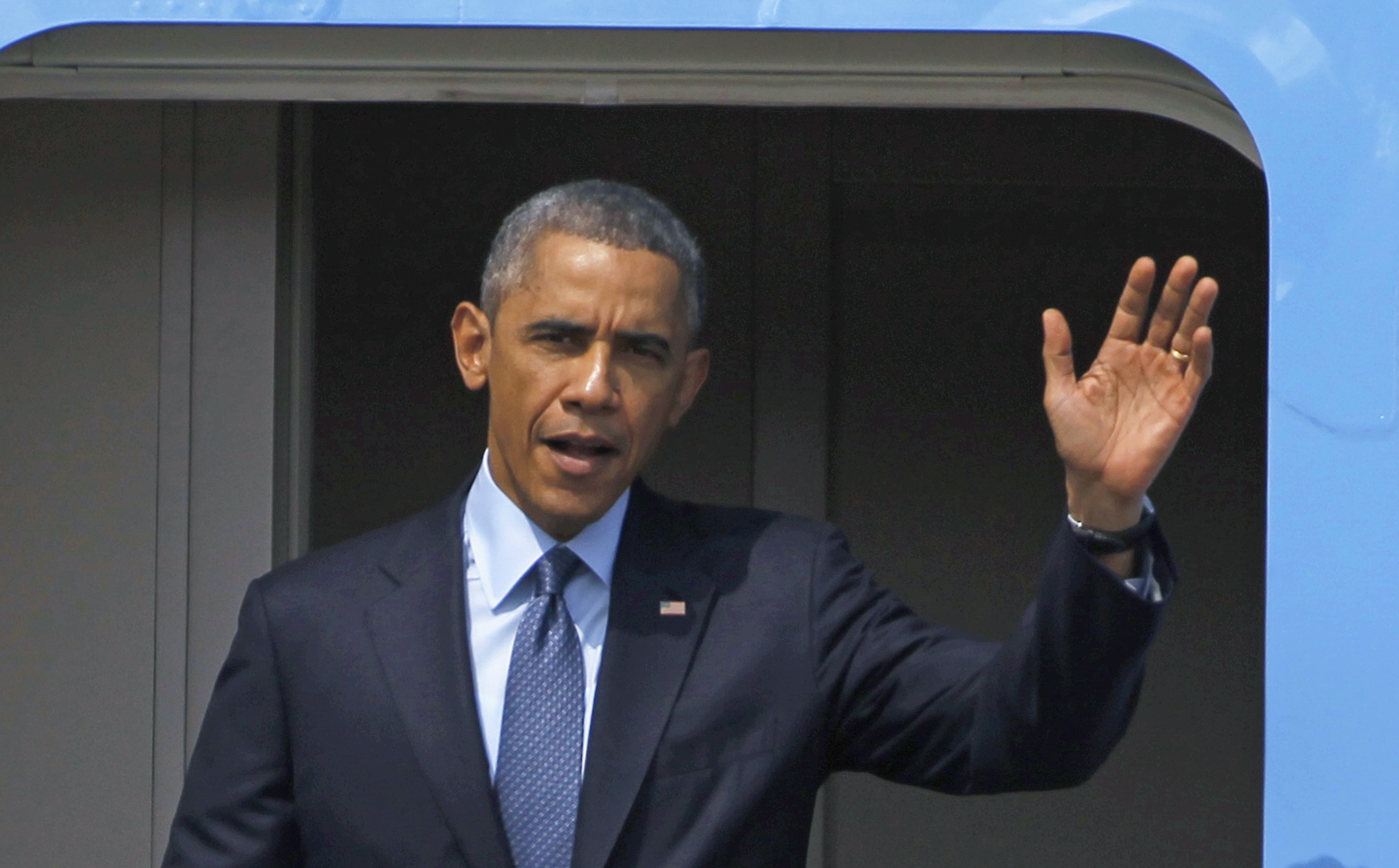 YANGON, Myanmar -- A top White House official, speaking to reporters just before a press conference in Yangon, Myanmar (which used to be known as Burma) with President Obama and Myanmar's opposition leader, Aung San Suu Kyi, said no final proposals for executive action on ‎immigration have reached the president and the timing of an announcement remains uncertain.

The official, who is directly involved in the policy and political process, said Mr. Mr. Obama has received frequent updates on the range of options for exercising executive power to provide legal protection from deportation for up to 5 million undocumented adult workers.

The final presentation will be consistent, generally, with the ongoing internal debate over the mix of deportation relief and increased border security.

"This isn't like the Academy Awards where the president gets an envelope and doesn't know what's inside," the official said. "He's been involved throughout."

As for timing and scope, the official said the White House sees no benefit from trimming back action to appease congressional Republicans. The GOP reaction will be angry no matter what, the official said, suggesting Mr. Obama is leaning toward an expansive use of executive power to shield undocumented adults from deportation - much as he has done with so-called Dreamers (children brought to the country illegally but who are long-time residents).

During the Myanmar news conference, the president pointed at lawmakers back home.

"I belive that America is a nation of immigrants. The system is broken," Mr. Obama said.

"There has been ample opportunity to pass a bill, to lift people out of the shadows. ... I am always interested in negotiating a legislative solution to the problem. The minute they pass a bill I can sign, then any executive actions I take are replaced.

"They have the ability to fix the system . I will not stand by with a broken system in perpetuity. Rather than trying to constrain my lawful actions as chief executive, they (should) spend time passing a bill."

The White House official also said Mr. Obama is weighing the timing of the announcement against fears a move this month could jeopardize negotiations over a short-term spending bill designed to prevent a government shutdown.

Funding authority for government operations expires Dec. 11 and some advocates - including outgoing Senate Majority Leader Harry Reid - have urged the White House to wait until after talks to prevent a shutdown.

The White House is not yet sure how an announcement this month would affect shutdown talks.

Administration officials are sifting comments from top Republicans about whether talks would affect the possible shutdown. Incoming Senate Majority Leader Mitch McConnell has ruled out a shutdown, but House Speaker John Boehner has not.

The official said Mr. Obama will not delay action on immigration while the talks over future government funding continue.

The White House does not want, another official said, to tie Mr. Obama's hands on immigration if negotiations to avert a shutdown - which could hinge on immigration or other issues like funding the Ebola response or U.S. military efforts in Iraq and Syria - run all the way up to the Dec. 11 deadline.

The clear implication of these officials' comments is Mr. Obama is likely to act sooner rather than later.

The first official said the president's announcement could come as early as next week, but was cagey.

"It could happen next week only in the sense that it can't happen this week because it's already Friday (Myanmar time), " the official said.