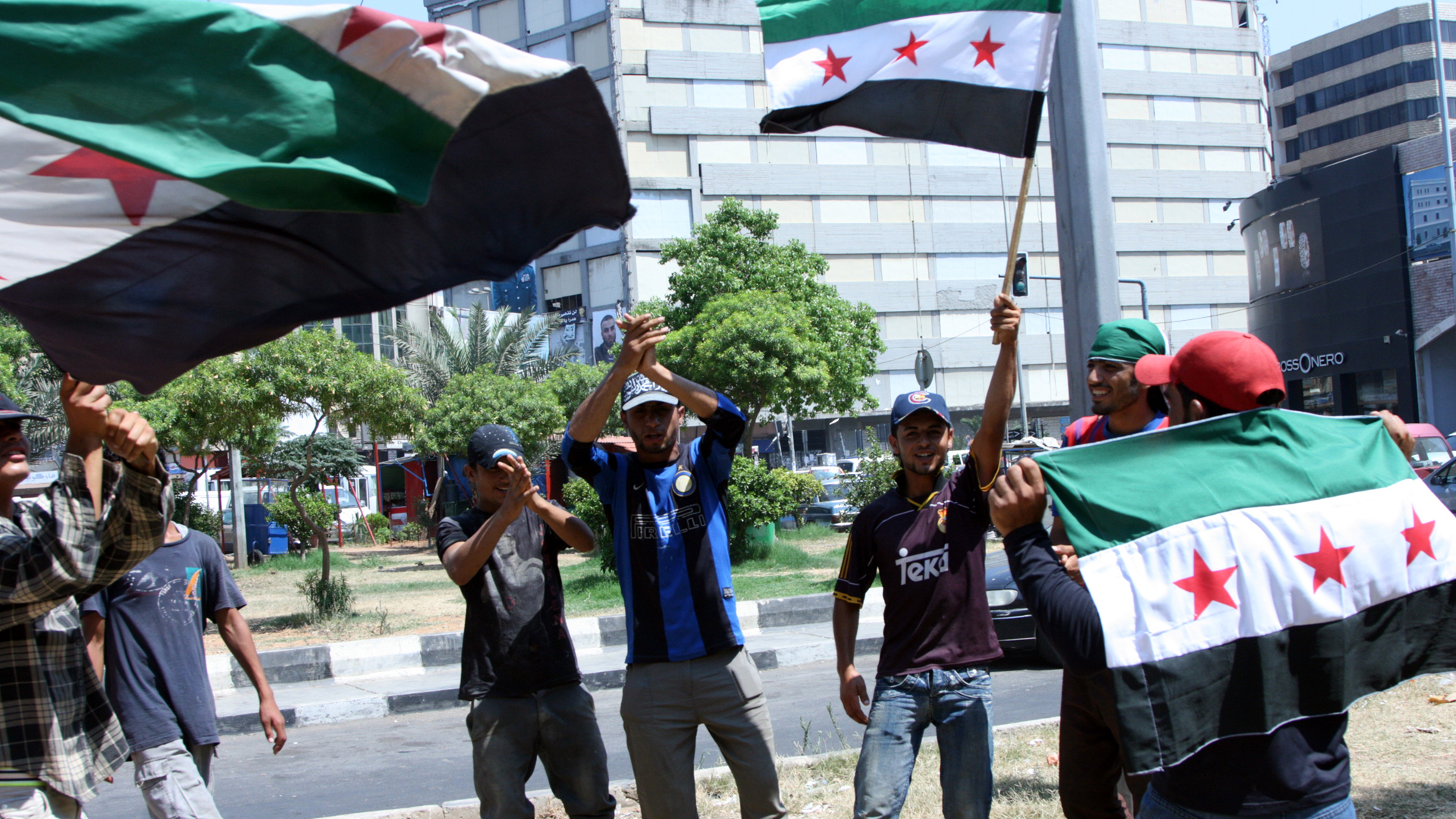 A White House spokesman on Wednesday said the United States is "deeply concerned" about reports of chemical weapons attacks in Syria and is calling on the United Nations to "urgently investigate" the matter.

At the same time, White House spokesperson Josh Earnest acknowledged that the pressure the United States and its partners has put on Syrian President Bashar al Assad "has not resulted in the outcome that we would like to see, which is Assad being completely removed from power."

The United States has made clear that militarily, it wants to play a limited role in the conflict in Syria, given that the opposition forces may not yet be ready to back U.S. interests. However, new reports that state security forces killed hundreds of people in a "poisonous gas" attack in Damascus has added to the urgency for international action. The ongoing conflict has claimed more than 100,000 lives during the past two years.

Earnest told reporters that the presence of the U.N. investigative team gives Assad's regime the "opportunity to live up to the rhetoric" when it comes to chemical weapons.

"The Assad regime, when presented with evidence that chemical weapons have been used in their country, has said that they are interested in a credible investigation to get to the bottom of what exactly has happened," he said. "Well, it's time for them to live up to that claim."

The regime should give investigators "unfettered access" to eyewitnesses, allow them to collect physical samples and should ensure the security of the investigative team, he said.

One year ago, President Obama said that the use of chemical weapons in Syria would be a "red line" that if crossed would result in "enormous consequences."

Earlier this year, the United States collected evidence that Assad used sarin gas on his own people, but Mr. Obama said he wanted to gather more evidence before declaring the red line crossed.

Earnest today insisted there have already been a "number" of consequences for the Assad regime's actions, including the "steady escalation of aid that has been provided to the Syrian opposition."

Asked whether Mr. Obama's threats can be taken seriously, Earnest replied, "I think the president's willingness to use force to protect the interests of the American people has been well documented.

"...I think that's particularly true when you consider the efforts that this administration has implemented to go after the core leadership of al Qaeda that previously was at least intact along the border between Afghanistan and Pakistan," he went on. "That's no longer the case. Osama bin Laden is no longer there plotting against the United States and our allies."