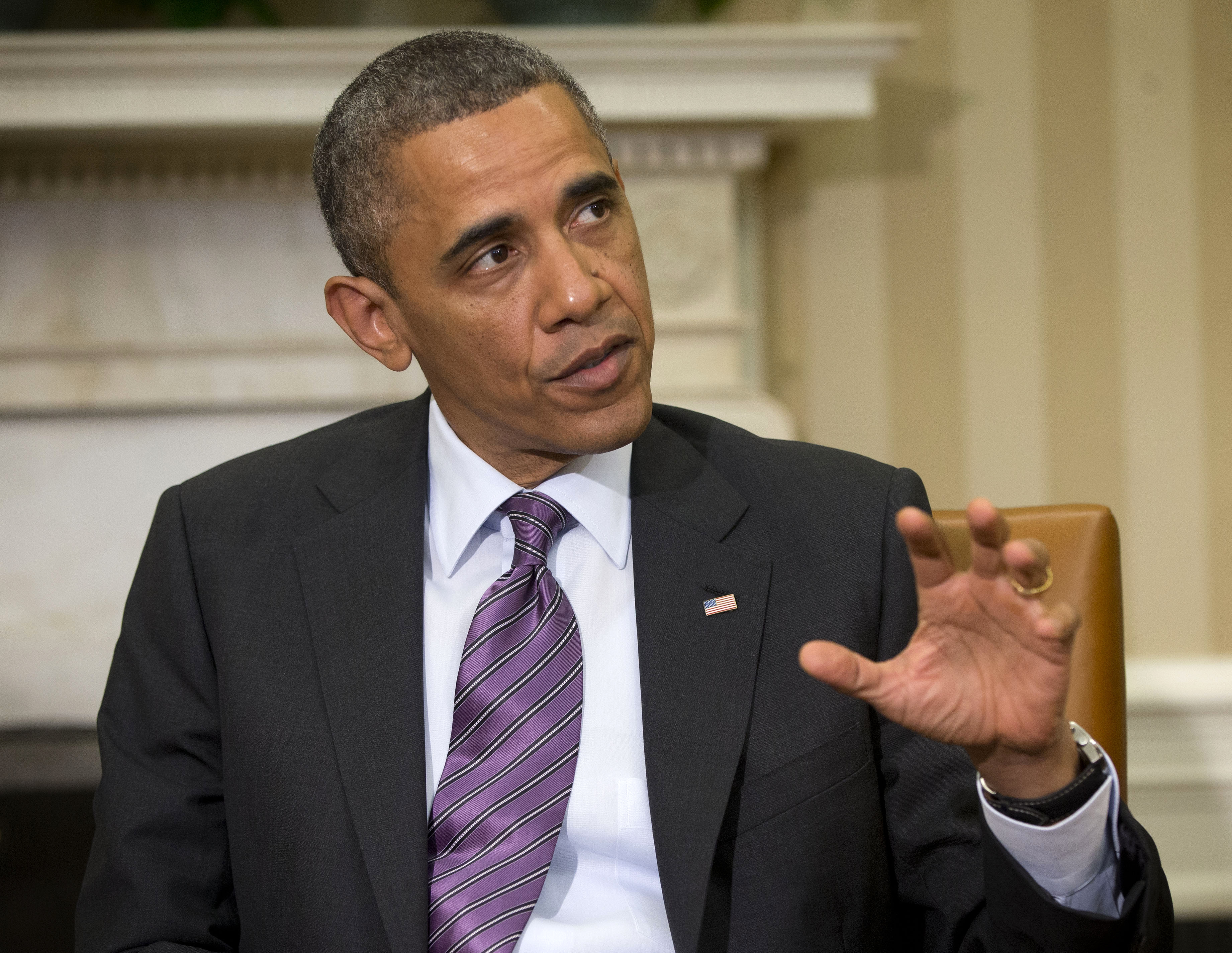 Though the United States has evidence that Syrian President Bashar Al-Assad used sarin gas on his own people, President Obama on Friday explained that the "preliminary assessments" are not enough to represent a "red line" being crossed.

"What we have right now is an intelligence assessment," Mr. Obama said from the White House after a meeting with King Abdullah of Jordan. "Knowing that, potentially, chemical weapons have been used inside of Syria doesn't tell us when they were used, how they were used."

The U.S. will dedicate its own resources and work with the international community to obtain strong evidence and confirmation of the use of chemical weapons, the president said.

If it is confirmed, Mr. Obama said, "that will change my calculus and how the United States approaches these issues. This is not an on-or-off switch. This is an ongoing challenge all of us have to be concerned about... This is not going to be something that is solved easily overnight."

The president said that the use of potential weapons of mass destruction, if confirmed, "is going to be a game-changer."

"We have to act prudently, we have to make these assessments deliberately," he said.

But already, Mr. Obama said, "I think in many ways, a line's been crossed when we see tens of thousands of innocent people being killed by a regime. But the use of chemical weapons and the dangers that poses to the international community, to neighbors of Syria, the potential for chemical weapons to get into the hands of terrorists -- all of those things add increased urgency to what is already a significant security problem and humanitarian problem in the region."