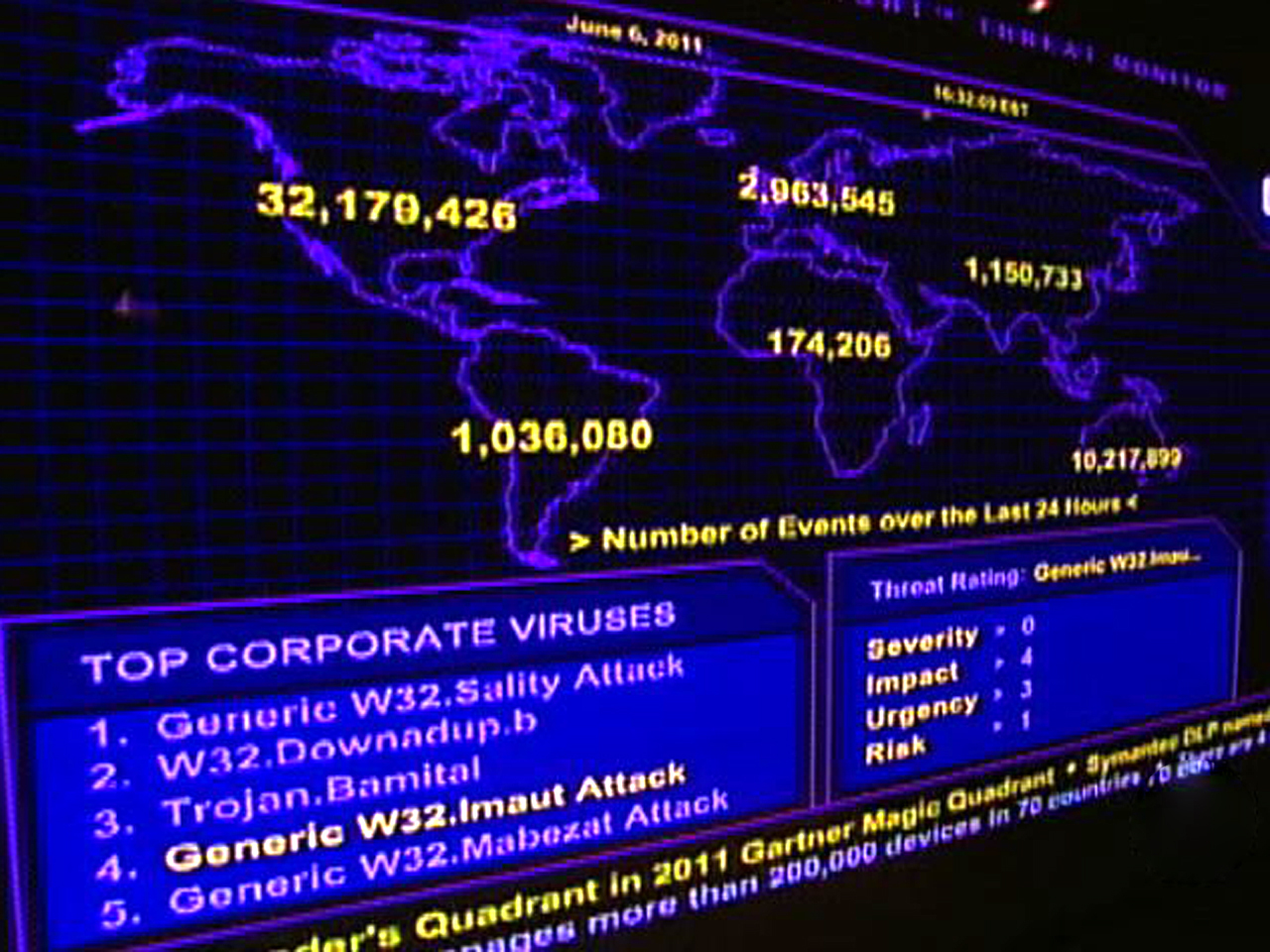 The White House is announcing the formation of a new center to "connect the dots" between various cyber threats to the U.S., CBS News Chief White House Correspondent Major Garrett reports, citing a senior administration official.

The Cyber Threat Intelligence Integration Center (CTIIC) will aim to ensure that any departments and agencies facing these kinds of threats will be made aware of them in "as close to real time as possible." Functionally, the new center will be similar to the existing National Counterterrorism ‎Center (NCTC). Like NCTC, it will analyze foreign cyber threats and make sure the government centers responsible for defending agencies and departments will have the necessary access to intelligence about the threats.

The sharing of information is, the administration believes, a critical part of dealing with cyber threats. Many companies have been reluctant to share that they had been hacked for fear of upsetting shareholders and clients, and that's been an obstacle that's contributed to further data loss.

There has been some progress recently, though. Companies like Anthem and Sony have gone to the FBI soon after discovering breaches to their internet security and cooperated with investigators. The Justice Department indicted members of the Chinese military for hacking. Cooperation between U.S. government agencies lately has been increasing, although this new center is likely to accelerate that progress.

Shawn Henry, former executive assistant director of the FBI ran the agency's cybersecurity program at the moment that the government was beginning to connect the Russians and the Chinese to major cyberattacks two years ago.

CTIIC, he said in an interview on CBSN Tuesday morning, will be "a coordination center that takes information from various entities that already exist and to put it together into one kind of easy-to-read format, so that policy leaders will have information at their fingertips so that they can make strategic decisions."

The investigation of most hacks to this point has been fragmented, with some investigated by the FBI, some by the Secret Service, some by the military, and some by private firms.

This new center, Henry says, will try to unify all that information across those agencies and put it into one area where it can all be accessed.

"This is not necessarily an agency that's going to have actions to take, but to make information readable and accessible," he said.

The administration hopes that CTIIC will further unify the governments cyber security efforts, facilitating the flow of intelligence among agencies and with the private sector, in part by downgrading the signs of malicious activity to the lowest classification level, so that more people will have access to signs of cyber threats. Until now, no existing agency had been given the responsibility for ensuring that this information could be immediately and easily accessed by affected entities. It will add a level of bureaucracy, but if it's successful, it will likely result in speedier reporting and investigation of cyber threats.

Henry said, "By taking them and integrating all that info into one location, it provides leaders with good valuable information on what the landscape is, what the battlefield looks like. "