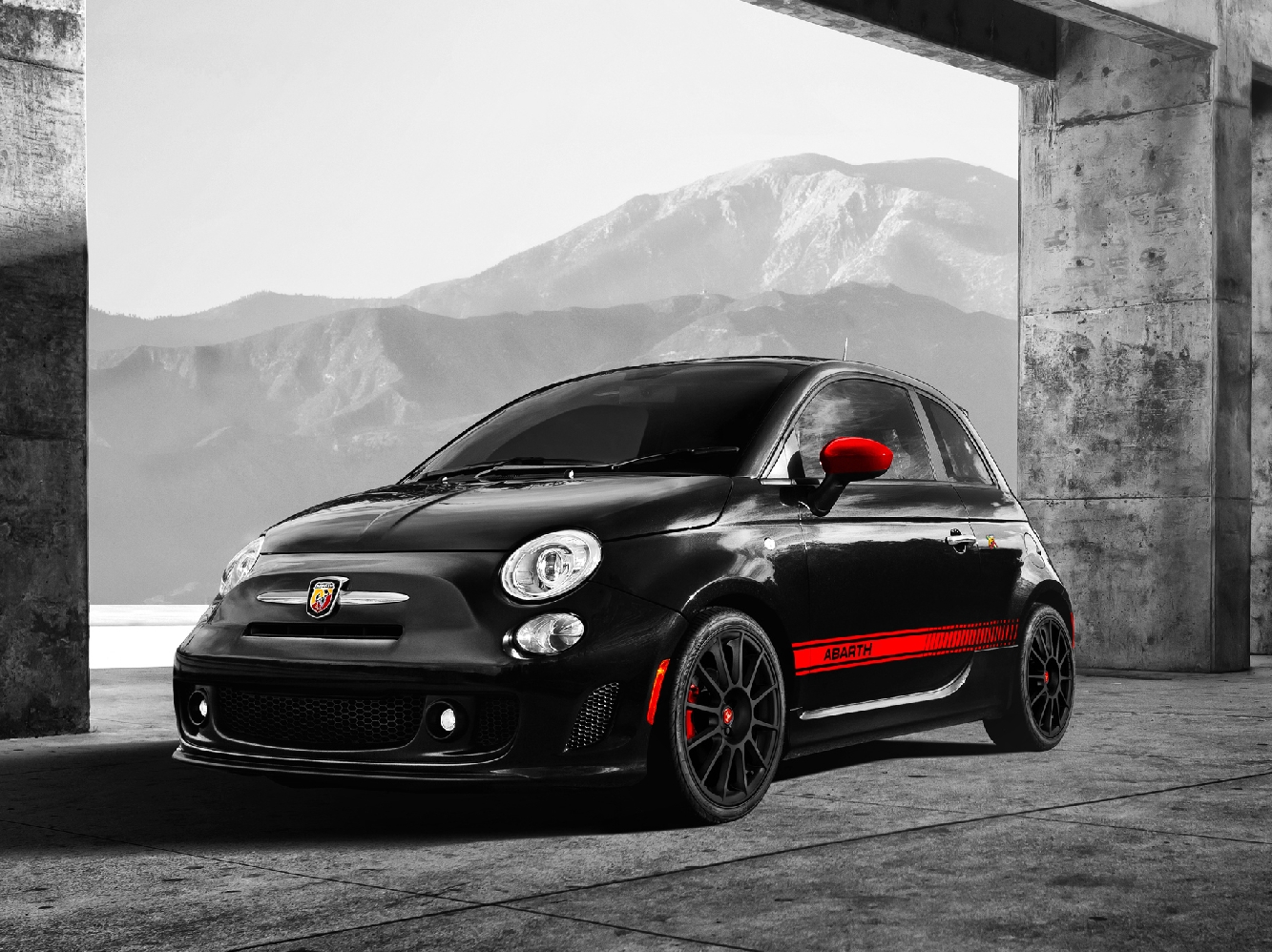 Now that Super Bowl ads have become as closely watched as the action on the field, a new crop of analysts has sprung up: The Monday Morning Mad Men. Around the water cooler they submit the commercials to the same scrutiny that armchair quarterbacks bring to the players' performance. (Really, Tom? A safety on your first play?) Unlike the big game itself, it can be tough to tell who the real winners were in the ad wars. But it is possible to measure which ads picqued viewer interest. And in some cases it's not always the ones the critics favored.

In the auto category, a sky-diving Chevrolet Sonic, a Hyundai Veloster that outran a Cheetah and a Fiat 500 that turned into a sexy Italian model all made viewers want to know more about those cars. Automotive web sites such as Edmunds.com and AutoTrader.com tracked which models showed a big jump in research traffic to their sites soon after their ads ran.

The most dramatic results came for the ad in which a nerdy guy imagines a beautiful Italian model as he looks at a Fiat 500 Abarth, the sports version of the new subcompact. At Edmunds.com, page views for the Fiat 500 leapt 3,354 percent in the moments after the ad. At AutoTrader.com, searches for the Fiat 500 continued at a high level even after the game. Apparently sex still sells.

Chevrolet Sonic ran a series of commercials with its new Sonic small car performing stunts ranging from sky diving to a kick flip off a skateboard. The ad, much viewed on pre-released videos, apparently worked. Edmunds.com searches for Sonic increased about 350 percent when the first ad ran and continued at above 200 percent for the rest of the game.

In addition, these ads showed results on Edmunds.com :

--Like most animal ads, Volkswagen's Beetle-chasing dog pleased viewers. Critics raved, and it generated a 367 percent increase in traffic, even if the dog couldn't catch the Beetle.

One of the most-discussed ads ahead of the game -- a middle-aged Matthew Broderick reprising his Ferris Bueller's Day Off role for the Honda CR-V -- didn't seem to produce results.

And after a star turn last year with Eminem's "Imported from Detroit" ad, Chrysler's "Halftime in America" with Clint Eastwood failed to impress. While the blogosphere buzzes with a debate over whether it was political, the car-buying public shrugged. "The ad tried to capture the same mood that made last year's commercial so effective, but America's state of mind right now is different from where it was last year. Using the same formula, Chrysler didn't elicit the same emotional response," says Edmunds vice chairman Jeremy Anwyl.