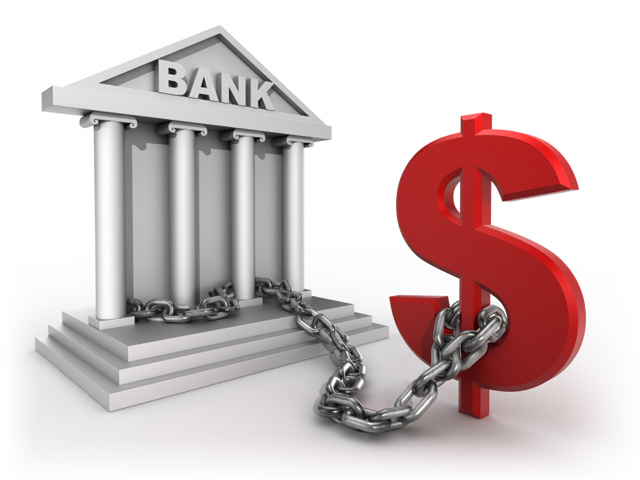 (MoneyWatch) With the scandal surrounding mortgage-backed securities that led to the financial crisis of 2008 still fresh in our memories, Michael Perino's "The Hellhound of Wall Street" makes for riveting reading.

Perino presents an outstanding account of what has become known as the "Pecora Commission," named after the New York prosecutor who in the 1930s exposed the financial wrongdoings and showed how Wall Street's leading bankers contributed to the crash of 1929. It's a minute-by-minute account of the 10 days when Ferdinand Pecora turned around the hearings, which were going nowhere. Perino grips you with his account of Pecora's cross-examination of the senior officers of National City Bank (today's Citigroup), including its chairman, Charles Mitchell, one of the leading bankers of his day.

It's impossible to read the book without being struck with the many similarities between the same reckless and bad behaviors that contributed to the crash of 1929 and the crash of 2008. While Mitchell strode into the hearing room with disdain for the proceedings, he left disgraced as Pecora's rigorous questioning revealed that he and the bank had committed shocking financial abuses, from selling worthless bonds to manipulating its stock price. In another parallel, Pecora exposed the excessive compensation and bonuses awarded to the bank's executives for peddling shoddy securities to the American public.

It begs an obvious, but ever-relevant, question: How could we have let it happen again? Perino clearly shows how Pecora's success led to the enactment of the Banking Act of 1933 (often referred to as the Glass-Steagall Act), which included the separation of commercial banks and investment banks.

Unfortunately, the affiliation restrictions in the Glass-Steagall Act were repealed through the Gramm-Leach-Bliley Act in 1999. At the time, then President Bill Clinton publicly declared, "The Glass-Steagall Act is no longer relevant." We can only wonder if he would like to have those words back.

It's hard to read the book without asking: Where is today's Ferdinand Pecora?