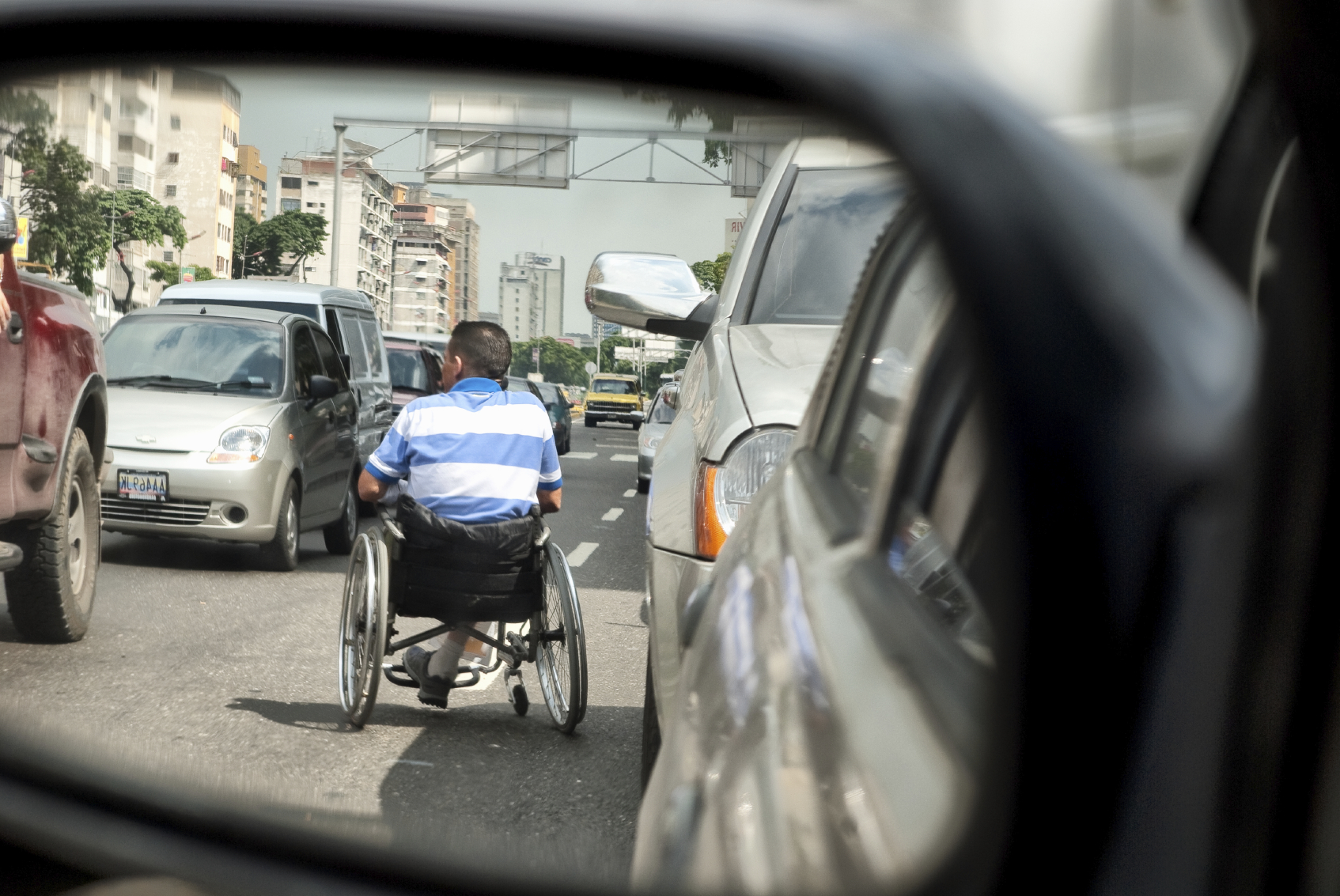 Wheelchair users have a significantly higher risk of being killed in car collisions than other pedestrians, according to recent research.

Almost 5,000 pedestrians are killed in traffic crashes each year and an estimated 76,000 are injured, according to the U.S. Department of Transportation. But very few details are available regarding who may be most at risk.

"Understanding and describing risks are the first steps to reversing them," study author Dr. John Kraemer assistant professor of health systems administration at Georgetown's School of Nursing & Health Studies and a scholar at the university's O'Neill Institute for National and Global Health Law, said in a statement. "While there was a little data on non-fatal pedestrian injuries among people who use wheelchairs, there were almost none on fatal injuries."

For the study, Kraemer and his team analyzed police reports of road traffic collisions on U.S. roads and news stories about car crash fatalities to estimate how many wheelchair users were victims of pedestrian collisions.

They found that about 528 wheelchair users were killed in road traffic collisions across the country between 2006 and 2012. This equates to a pedestrian wheelchair user's risk of death being about 36 percent higher than the rest of the population.

The greatest risk was seen in men in wheelchairs aged 50 to 64. The researchers also found that almost half of the fatal collisions occurred at intersections, and in about four in 10 of these incidents, traffic flow was not controlled.

"A high proportion of crashes occurred at locations without traffic controls or crosswalks," Kraemer said. "When there is poor pedestrian infrastructure or it's poorly adapted to people with mobility impairments, people who use wheelchairs often are forced to use the streets, or are otherwise exposed to greater risk. It also may be telling that, in three-quarters of crashes, there was no evidence that the driver sought to avoid the crash."

The police reports also showed that drivers frequently failed to give way to those in wheelchairs, and that the wheelchair users were not sufficiently visible about 15 percent of the time.

The researchers say the study underscores the importance that communities build well-designed curb cuts, ramps, and sidewalks to enable people who use wheelchairs to safely traverse roads -- much of which is required by the Americans with Disabilities Act.

The findings, they write, "underscore the need for policy-makers and planners to fully incorporate disability accommodations into pedestrian infrastructure and for persons who use wheelchairs -- and others with disabilities -- to remain a salient population when road safety interventions are designed."