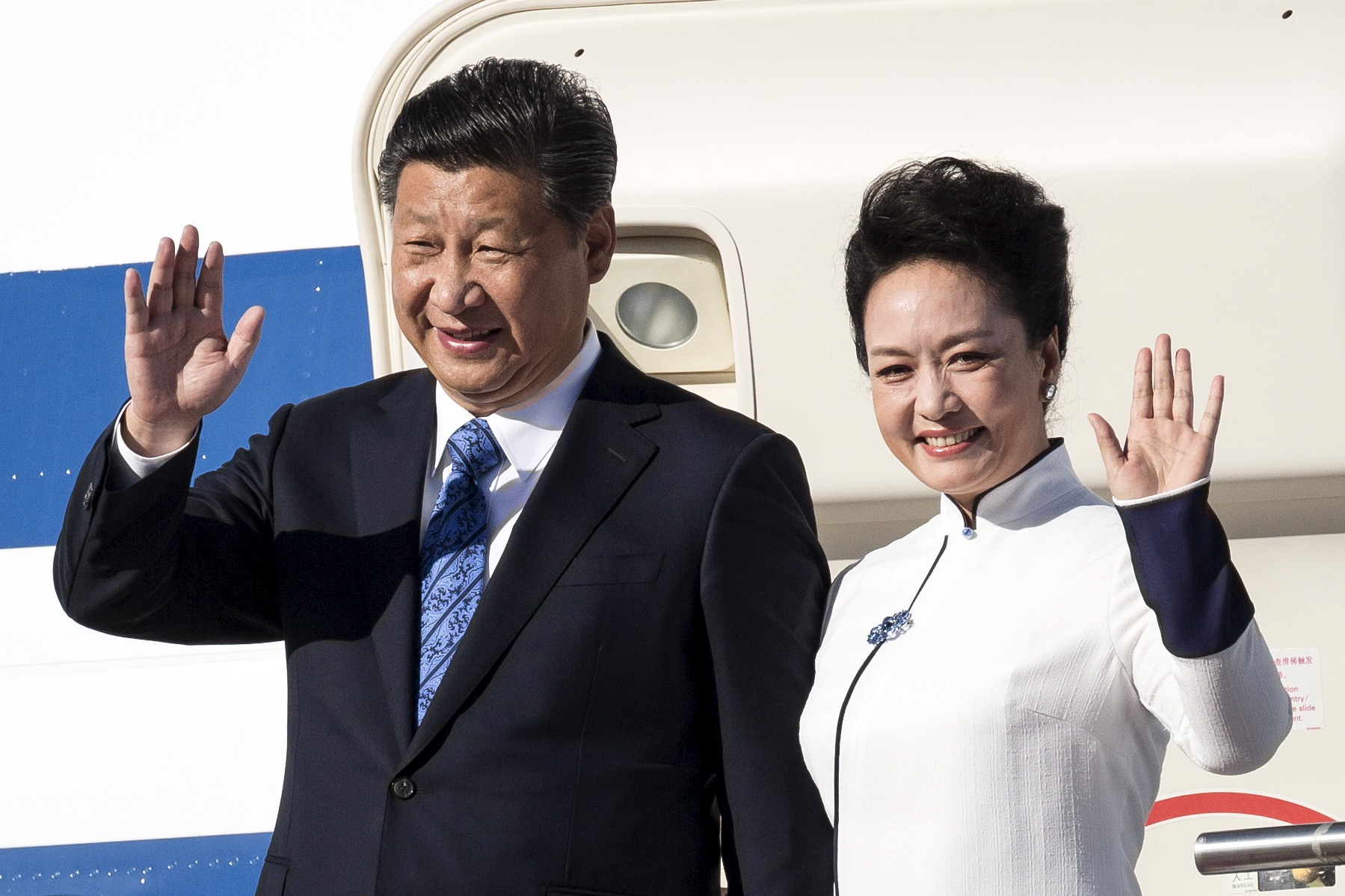 China will have its second State Dinner Friday at the White House, and the Obamas can be expected to honor President Xi Jinping and Madame Peng Liyuan with both exquisite food and top-notch R&B entertainment.

For the dinner, "Top Chef" competitor Anita Lo, who came in fourth on the show's first season, will join forces with White House Executive Chef Cris Comerford to serve a memorable menu: wild mushroom soup with black truffle, grilled Colorado lamb, and Maine lobster, an item that made an appearance at the Obamas' last State Dinner with China. For dessert, they'll have a poppyseed bread and butter pudding. Chinese touches include the Shaoxing wine served with the soup and the lychee sorbet that is part of the dessert course.

President Xi and his wife Peng Liyuan will be in a dining room outfitted in crimson tones, reflecting a central theme of roses, which the White House says demonstrates "a deep respect for both Chinese and American architecture and landscapes."

Afterwards, guests will be entertained by one of R&B's luminaries: the White House chose Ne-Yo -- yes, that Ne-Yo -- to headline the entertainment for the evening, promoting the R&B artist as a "GRAMMY Award-winning singer, composer, producer, actor, and founder of a non-profit organization" in a preview of the dinner.

But a little pomp and circumstance will come first, with the Sphinx Organization String Quartet of Detroit, Michigan, as the evening's opening act.

Ne-Yo will perform a couple of selections from his six full-length records (of them, the White House notes, three topped the charts as #1 albums).

His best known hits, like 2005's "So Sick," remain R&B classics, but he's also a prolific collaborator, having written Beyoncé's hit, "Irreplaceable." He's also responsible for songs like 2009's summer jam "Because of You" and, from his third album, "Miss Independent." Ne-Yo, whose real name is Shaffer Chimere Smith, is also a quarter Chinese.

President Obama and President Xi's discussions are expected to focus heavily on cybersecurity and threats during the Chinese leader's visit, according to White House Press Secretary Josh Earnest. They will also examine issues like the South China Sea, human rights, the economy, and climate change.