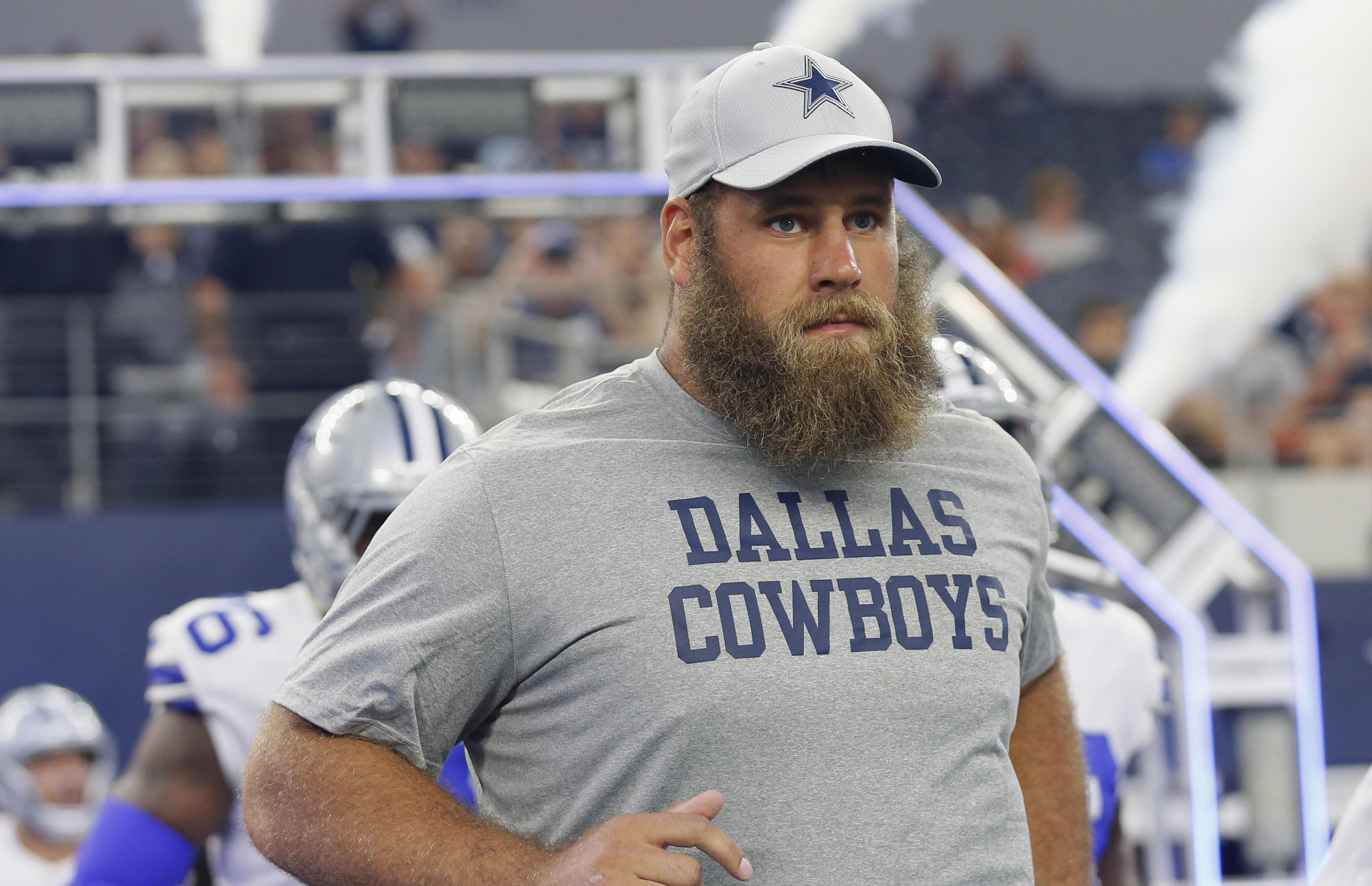 ARLINGTON, Texas -- Dallas Cowboys center Travis Frederick said Wednesday he has been diagnosed with a rare neurological disorder that causes weakness or even paralysis in various parts of the body, and the four-time Pro Bowl player isn't sure on a timetable for a return.

Frederick said he has received two treatments for Guillain-Barré syndrome over the past 48 hours and that the treatments will continue for several days.

"I am very optimistic about my condition and the immediate future, as I have been told that the illness was detected at a fairly early stage," Frederick said. "My doctors have told me that it is not possible to determine a timetable for a return to the field right now, but I am hopeful that I will be able to play as soon as possible."

The 27-year-old Frederick has started all 83 games, including three playoff games, since the Cowboys drafted him late in the first round in 2013. That streak is likely in jeopardy with the opener 2 1/2 weeks away, Sept. 9 at Carolina.

What is Guillain-Barré syndrome?

Guillain-Barré Syndrome, sometimes called GBS, is an autoimmune disorder in which the body's immune system attacks the nerves, causing muscle weakness and sometimes paralysis. While most people eventually make a full recovery from GBS, others are left with permanent nerve damage. In rare instances GBS can lead to death.

According to the Centers for Disease Control and Prevention, GBS affects about 1 in 100,000 people. An estimated 3,000 to 6,000 people develop GBS each year in the United States.

Symptoms of Guillain-Barré syndrome can last anywhere from a few week up to several years. According to the Mayo Clinic, the symptoms include:

The exact cause is not known. Several other conditions are known to trigger the disorder, including certain infections. In fact, about two-thirds of people who develop GBS had diarrhea or a respiratory illness several weeks before developing symptoms, the CDC reports.

Very rarely, cases of GBS have been reported in the days or weeks after receiving certain vaccines.

How is Guillain-Barré syndrome treated?

Guillain-Barré is often treated with a plasma exchange, a procedure that removes and replaces the liquid part of the blood. The disorder is also commonly treated with immunoglobulin therapy, an infusion of healthy antibodies from blood donors.

According to the Mayo Clinic, among adults recovering from Guillain-Barré syndrome:

Children rarely develop GBS but those who do generally recover more completely than adults.